Philippines: The EU must not compromise on values 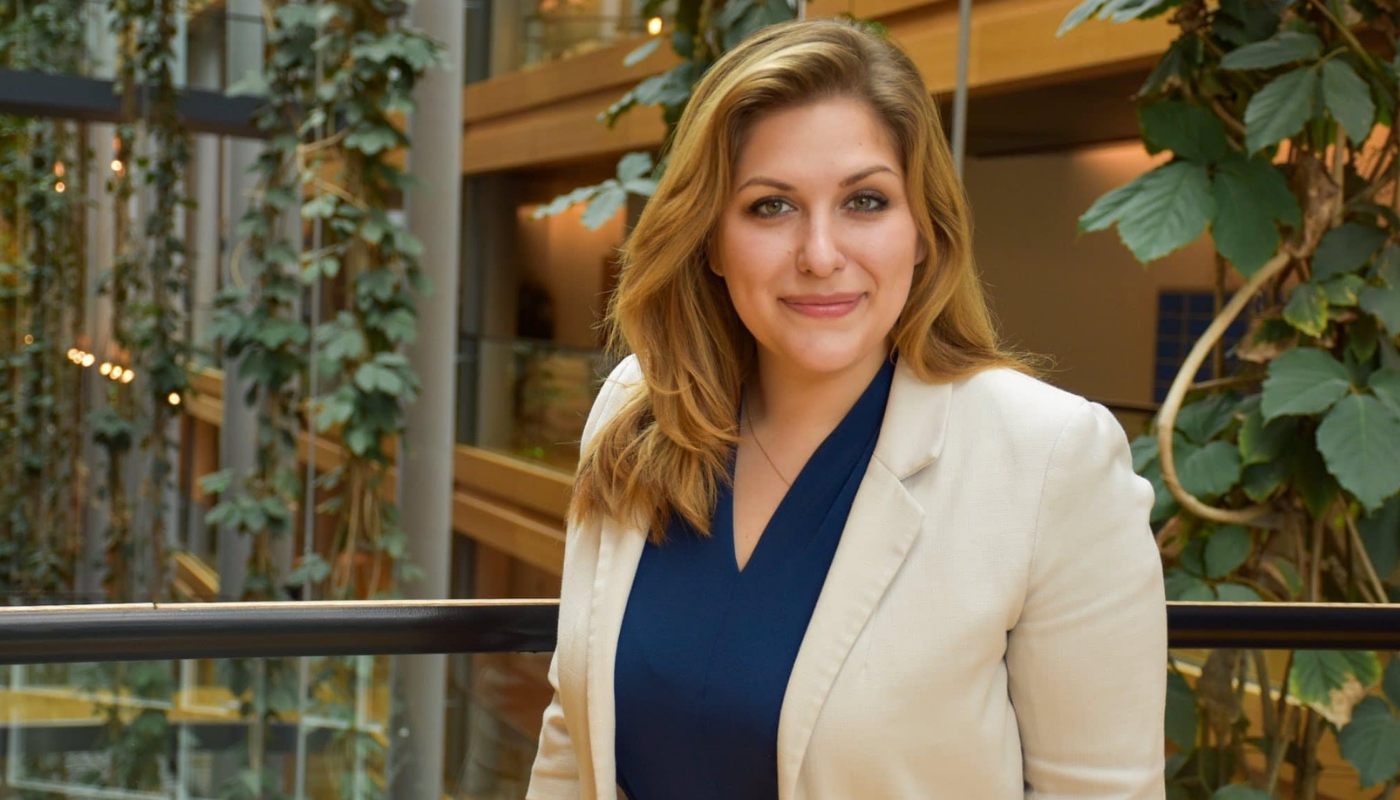 The Renew Europe Group in the European Parliament has called for immediate release of all prisoners who have been detained by authorities in Philippines on politically motivated charges and expresses concern with the rapidly worsening human rights situation in the country.

The measures taken by the Duterte regime to fight the COVID-19 pandemic should protect human rights, not undermine them. In an urgency resolution initiated by Renew Europe and debated in the European Parliament last week, MEPs denounced the government’s practice of “red-tagging” activists, journalists and critics, accusing them of being communists and terrorists.

The decision of the Government of the Philippines to withdraw from the Rome Statute is worrying and Renew Europe encourages the ICC to continue their inquiry into allegations of crimes against humanity. The resolution also calls on the European Commission to set clear, public, time-bound benchmarks for the Philippines to comply with its human rights obligations under the Generalised Scheme of Preferences (GSP+ Scheme).

Svenja Hahn MEP (FDP, DE), who led negotiations on the urgency resolution on the situation in Philippines, said:

“If there is no substantial improvement and willingness from the Philippines government to meet their human rights obligations under the GSP, we expect the European Commission to withdraw trade preferences. The European Parliament will not accept any more inactivity and we will not compromise on our European values.”

#RenewEurope calls for immediate release of all prisoners, who have been detained by the authorities in #Philippines on politically motivated charges & expresses concern with the rapidly worsening #humanrights situation in the country.