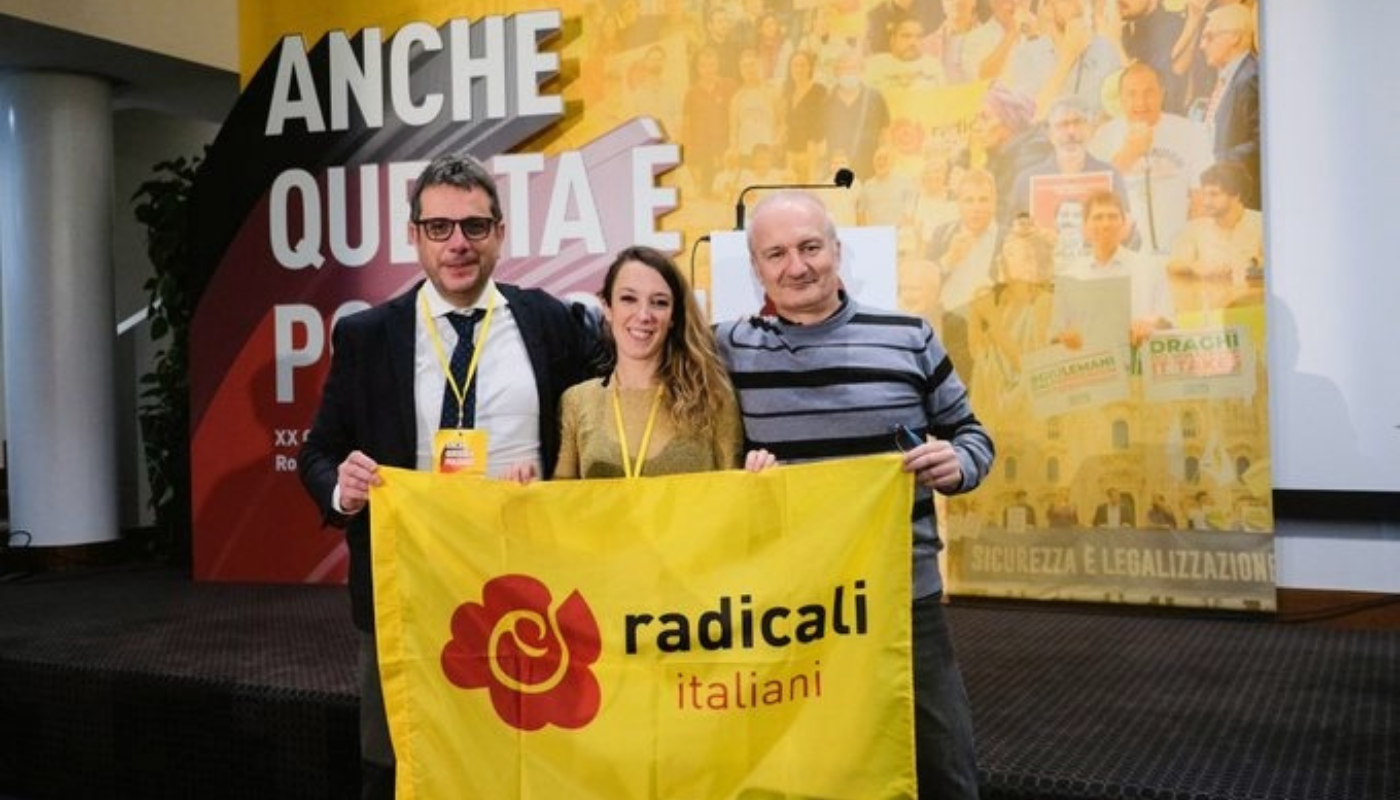 On 25-27 February, Radicali Italiani – one of the ALDE Party member parties in Italy – held its 20th party congress in Rome. The party confirmed the election of Massimiliano Iervolino as Secretary General, Giulia Crivellini as Treasurer and Igor Boni as President.

The party stood by firm by passing motions condemning Putin’s aggression in Ukraine and championing those fighting for democracy in the country. Secretary General Massimiliano Iervolino opened the Congress by stating: “There is a strong appeal for democracy and the rule of law against Putin who must be indicted before international justice... We cannot leave our friends in Kyiv.”

You can rewatch the party congress in full here (in Italian)