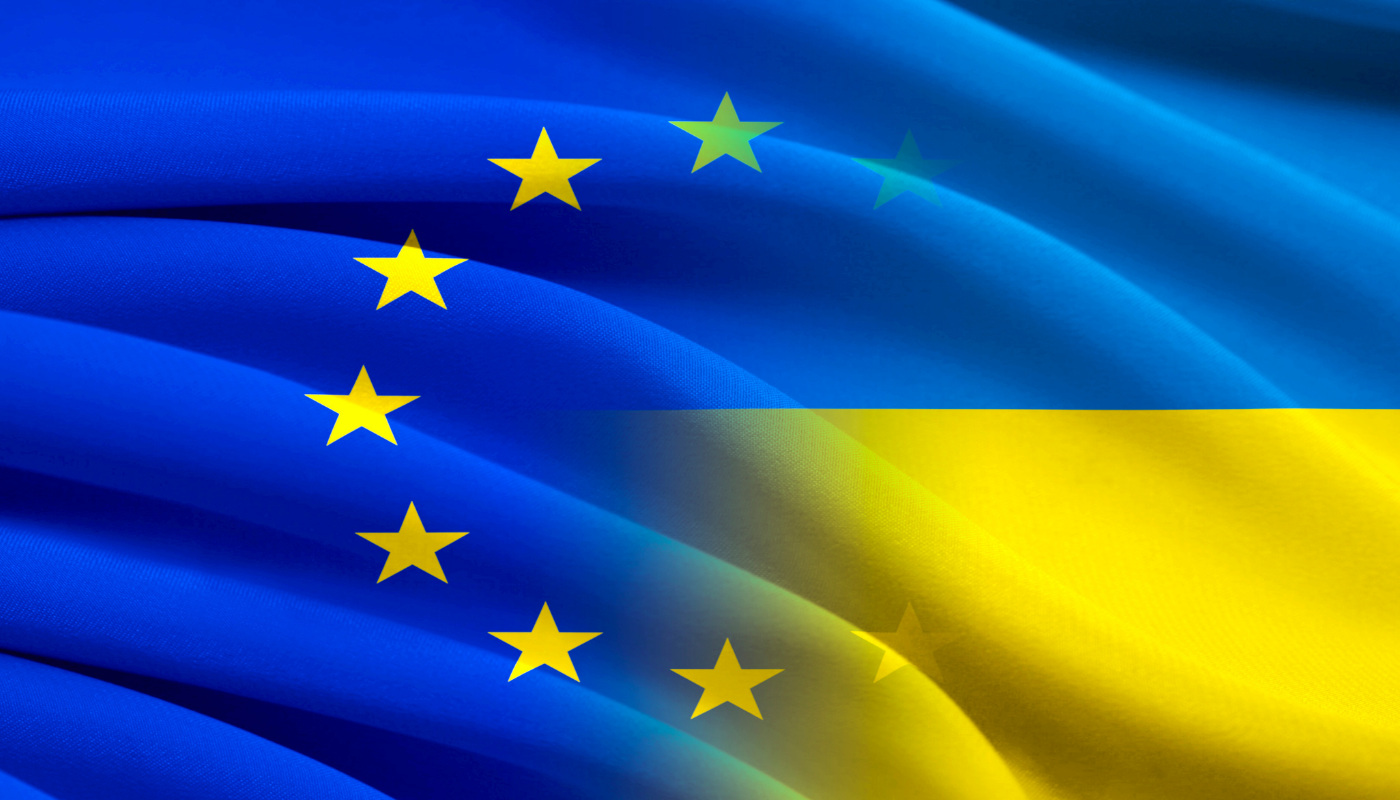 The Renew Europe Group at the European Parliament condemns the Russian aggression in the strongest possible terms and considers Putin to be a war criminal, whose regime bears full responsibility for all its consequences. Russia’s actions are not only an aggression against Ukraine’s sovereignty and territorial integrity, but also an attack against Europe’s security, the international rules-based order and liberal democracies.

While the Group fully supports the rapid and unprecedented measures adopted so far by the European Union, they call for additional actions.