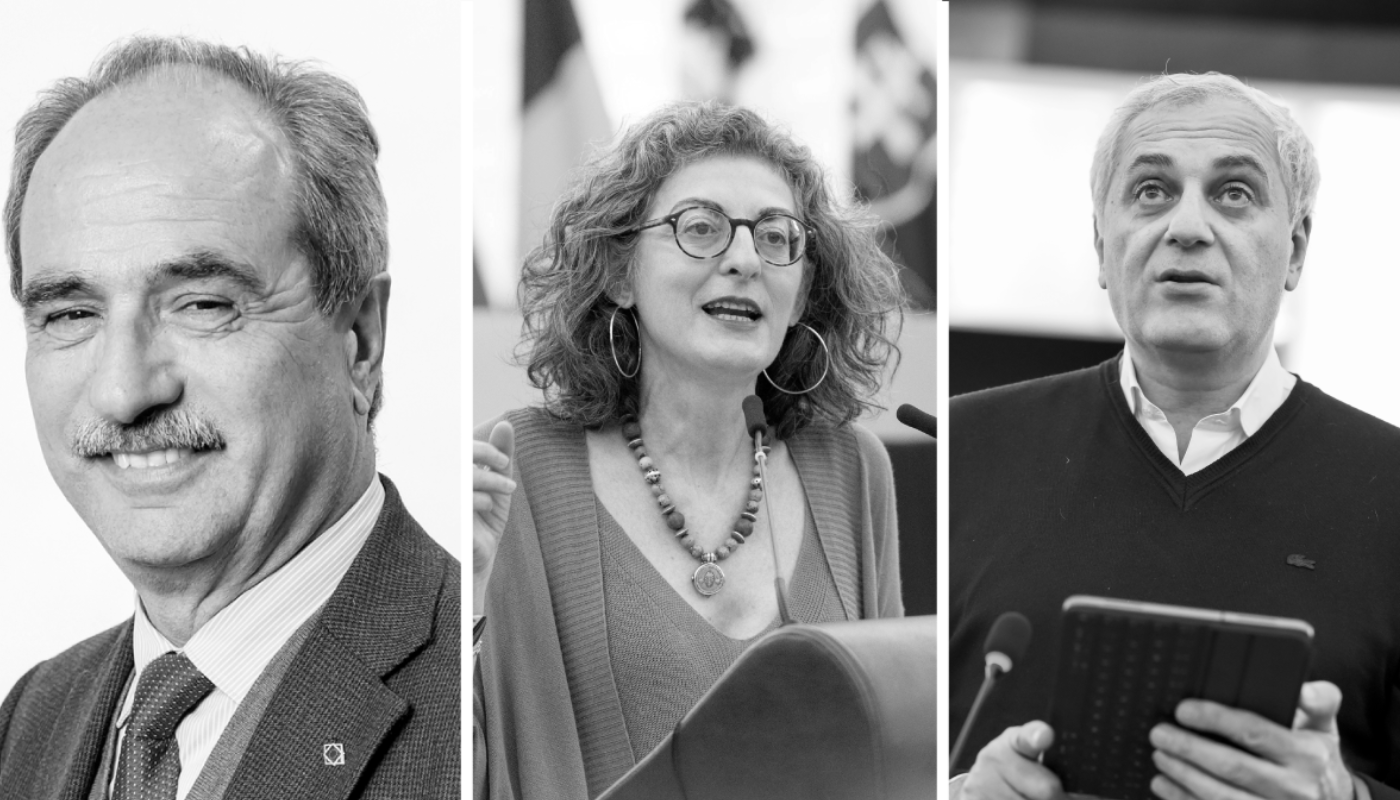 This overview/blog covers the European Committee of the Regions plenary of 30 November – 1 December 2022. It will be updated regularly here.

During the European Committee of the Regions (CoR) December plenary, Renew Europe CoR will discuss the European Year of Youth, the situation in Ceuta and Melilla with Renew CoR President François Decoster, the Simone Veil pact for gender equality and the energy crisis. Giuseppe Varacalli also presents his report on the European Commission’s package on legal migration.

During the closing debate on the European Year of Youth and the endorsement of the Charter for Youth and Democracy, Dan-Aria Sucuri, President of the European Liberal Youth (LYMEC) and Anne Rudisuhli, member of the Bouches-du-Rhône departmental council, will intervene. Renew Europe CoR Vice-President Jasna Gabric and Vincent Chauvet will participate in the debate on the energy crisis and consequences for European households. Decoster will raise the situation of Ceuta and Melilla – as a follow up from his visit there earlier this year.

On Wednesday, Maite Pagazaurtundua MEP, Vice-Chair of the Committee on Civil Liberties, Justice and Home Affairs of the European Parliament, will discuss extending the list of EU crimes to hate speech and hate crimes, with interventions from Decoster and Jean-Luc Vanraes. Varacalli will also present his report on the European Commission’s package ‘Legal Migration – Attracting Skills and Talent to the EU’. Nicola Caputo will intervene later during the plenary in the debate on the food crisis.