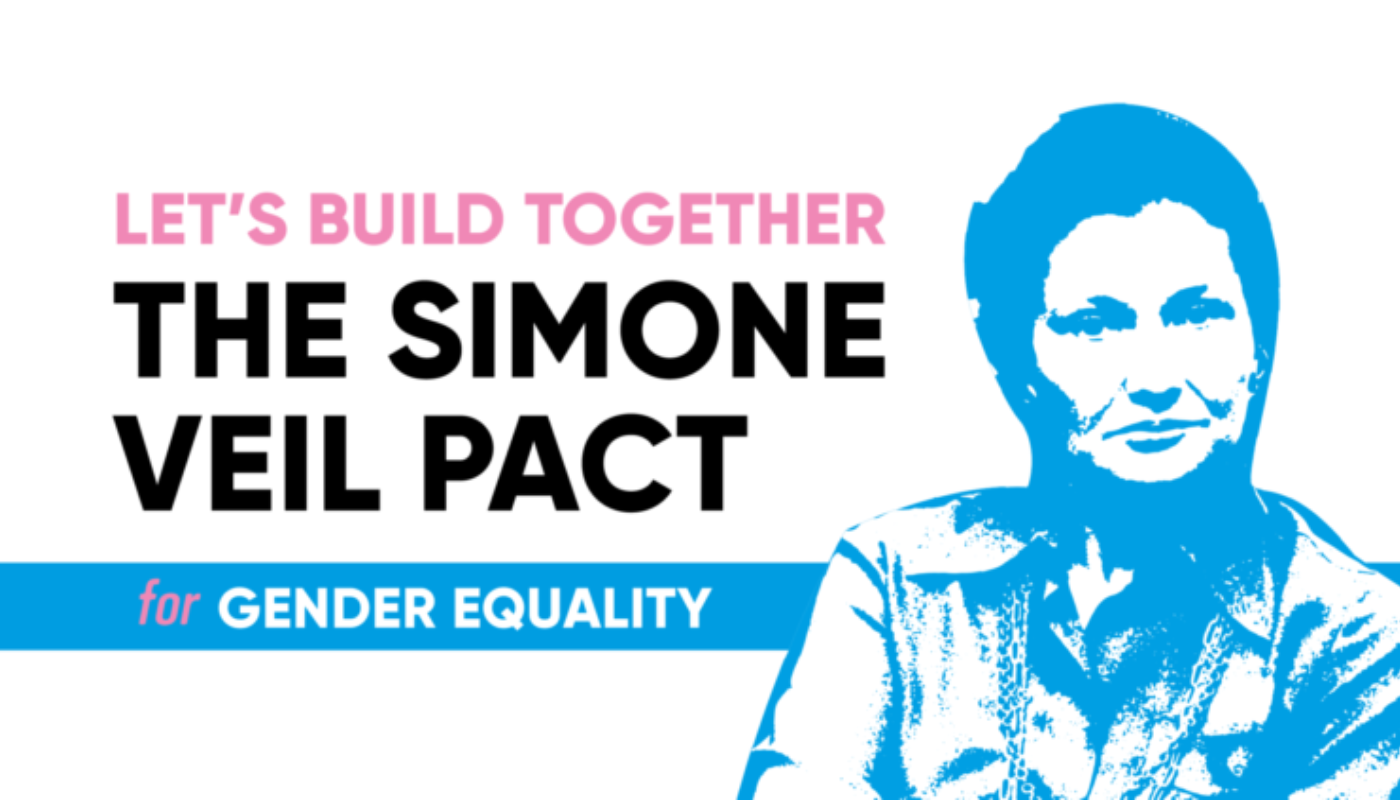 In addition, Renew Europe CoR approved a number of actions it will take in 2023 and beyond for each of the 5 Principles outlined in the Pact, to promote gender equality in the CoR and across subnational government more widely. Participating in the discussions prior to the decision, Soraya Rodriguez MEP (Ciudadanos)said:

“Gender equality should not be seen as a fight only of women, it should be a fight of all men and women committed to democracy, because a strong democracy is one that includes the population it represents.”

“It’s sad that we still need gender quotas in the 21st century, but without them there would be even less women in politics than there are now. And even current numbers are not something to be happy about. That’s why the Simone Veil Pact is so necessary,” said Gabric.

“We’re not seeing enough progress in the area of sexual and reproductive health or reduction in gender-based violence. I would hope that by adopting the pact, and incorporating its principles into how politics is conducted, the pace of change will accelerate,” added Feeney.

“By joining the Simone Veil Pact, Renew Europe is committing itself to a sustained campaign to raise awareness about the importance of gender equality not only in the CoR but across the whole of subnational government in the European Union. I am proud that my group is fully backing this initiative and I look forward to our partnership with the Renew Europe Group in the European Parliament,” concluded Decoster.