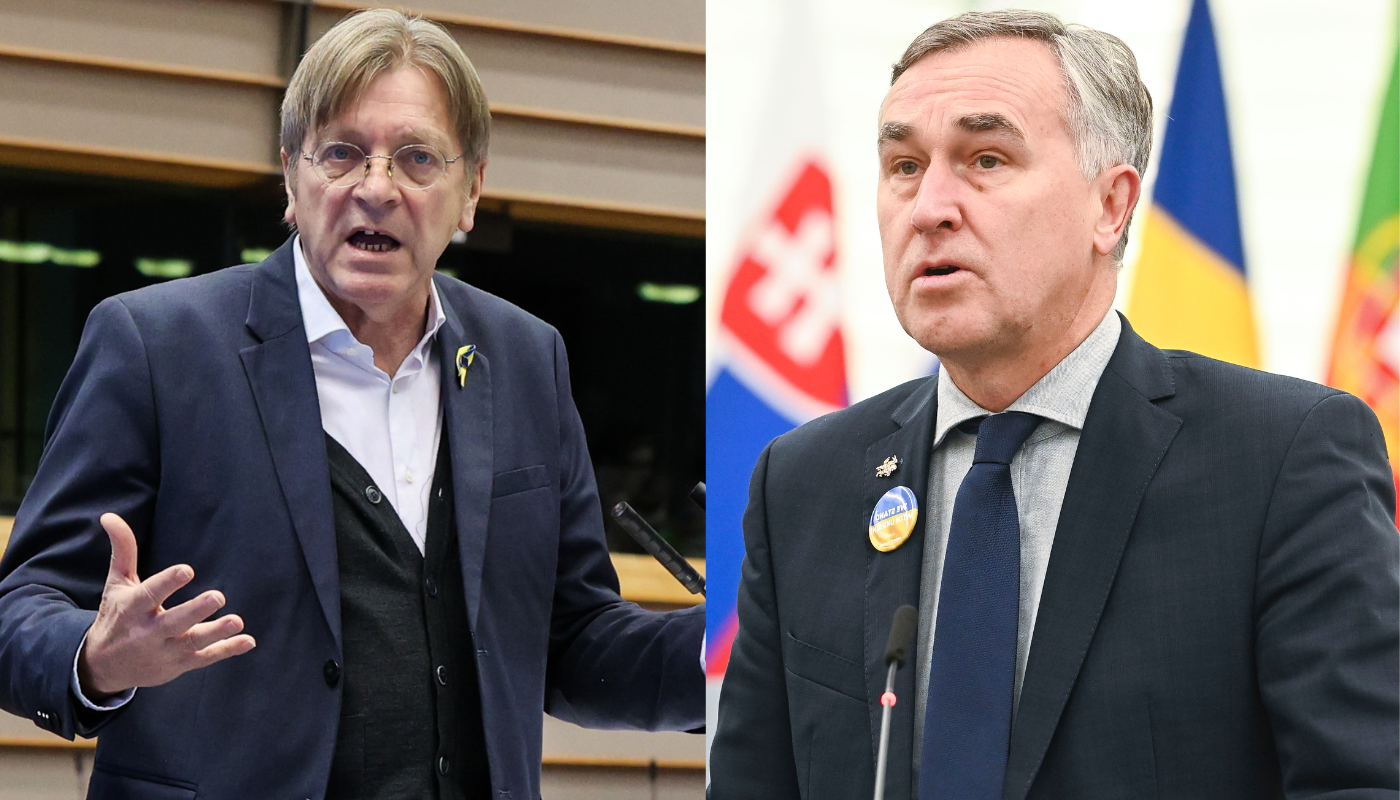 The Renew Europe Group in the European Parliament this week urged the EU to launch a full set of sanctions against all companies and individuals that still trade and deal in Russia or with Russian companies. Europe needs a strong and coordinated response to the ongoing attacks by the Russian army against civilian residential buildings, such as the one targeting an apartment complex in Dnipro on 14 January.

During a plenary debate on strengthening sanctions against Putin’s regime and military support to Ukraine, Renew Europe reiterated a call to extend sanctions to all 6,000 Russians implicated on the Navalny Foundation list against corruption, add them to the EU visa ban list and have their assets blocked.

The EU must also urgently put forward a proposal to transfer the frozen assets of the Russian Central Bank to the state of Ukraine, providing immediate financial support of over 300 billion Euros.

“It’s time for the EU to hit Putin and his cronies with the strongest sanctions. The Kremlin’s war machine must be left without funding, otherwise it won’t stop. These measures at EU level should be matched by the Member States with a determined and coordinated delivery of heavy weaponry, in particular Leopard 2 tanks, accompanied by a rapid training of Ukrainian military personnel in their use.”

The EU must launch a full set of sanctions targeting Russia & work on an international tribunal for crimes of aggression committed against #Ukraine! #Dnipro

Apart from a strong package of sanctions against Moscow, the EU must work with the international community on setting up a special tribunal to investigate and prosecute the crime of aggression committed against Ukraine by Putin and other Russian political and military leaders, and their Belarusian allies. The EU should play a leading role in efforts to hold Putin’s regime accountable for its crimes, while supporting the ongoing investigations into alleged war crimes, crimes against humanity or genocide committed on Ukrainian territory.

“A special tribunal must gather evidence, assess, name and judge the perpetrators - the Russian political, military and economic leaders and their accomplices in Belarus. We must take urgent action to build a solid platform for international justice that will give the people of Ukraine hope of justice and protect future generations from hate and the repetition of similar crimes. Justice today means stability tomorrow.”