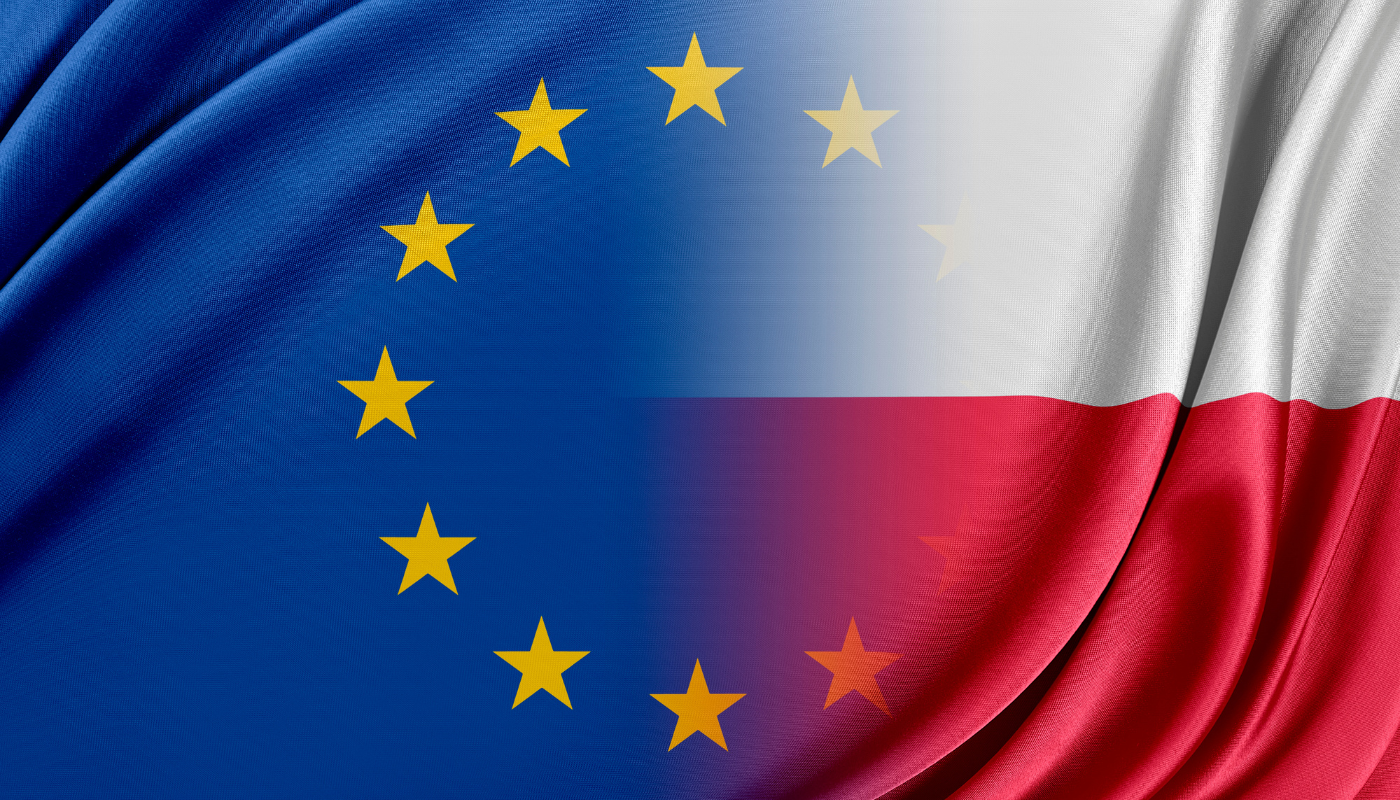 On 24 September, Renew Europe held a political rally in Warsaw to discuss Poland's European future, the invasion of Ukraine and other pressing European affairs. The event, titled ‘Europe 2050,’ brought together 500 participants, who heard from Olha Stefanishyna, Deputy Prime Minister of Ukraine for European and Euro-Atlantic Integration, European Commissioner Thierry Breton and the President of Polska 2050, among others.

“Renew Europe and Polska 2050 want a Poland at the heart of our European Union. A strong Poland is a European Poland. We are proud to be in Warsaw, we are proud to have Polska 2050 in our political family. The Polish people have showed their strength by leading Europe’s response to Putin’s despicable war. There is no strong and united European Union without Poland.”

“Polska 2050 represents the modernity and vision that Poland needs to thrive in Europe. The PiS Government is failing to reflect Polish people’s demands for a European future, and this must change. It is time for Polish people to grasp their European destiny.”

“Today Warsaw becomes the heart of Europe. Together, we shape its future - a green, democratic and solidary Europe, but also a strong and secure Europe.”

During today’s political rally in Warsaw, we discussed Poland's European future. The main debates have been: