At a meeting of the European Parliament's Civil Liberties, Justice and Home Affairs Committee on 13 July, Renew Europe Vice-President Michal Šimečka presented his initial report to create an EU Mechanism on Democracy, the Rule of Law and Fundamental Rights. The report is building on an earlier European Parliament resolution from 2016 which calls on the European Commission to develop common rule of law standards in a single mechanism.

There is growing concern about an escalating rule of law crisis in several EU Member States with authoritarian, oligarchic and corrupt practices gaining pace amid COVID-19 mitigation measures. The need for a full-fledged rule of law control mechanism is now widely recognised. Currently, the European Union is ill-equipped to redress uncooperative governments, a proof of which are the ongoing Article 7 proceedings and hearings against Hungary and Poland, whereby little progress has been made. The new report aims to mend the EU's fragmented toolbox to enable systematic, objective, evidence-based and legally binding monitoring of Article 2 values.

The author of the report Michal Šimečka, Member of the LIBE committee, commented:

" The EU can only remain a democratic project if its Member States - and their national leaders - are democratic. In practical terms, today’s state of affairs already undermines the EU legal order, and by extension the Single Market, poses obstacles for justice and home affairs cooperation and all common policies, because integration requires mutual trust, and a shared understanding that our fellow member states are democracies.

This draft report puts forward a proposal for an EU Mechanism on the rule of law, democracy and fundamental rights with substantial involvement of the Parliament, the Commission and the Council as well as the Fundamental Rights Agency. Such a vital plan must base on a broad consensus of the EU institutions, experts and civil society. This would send a message that the protection of EU values is an integral part of the EU's agenda." 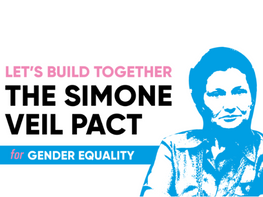 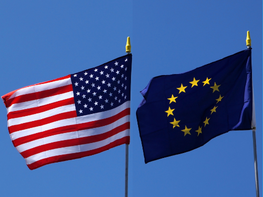