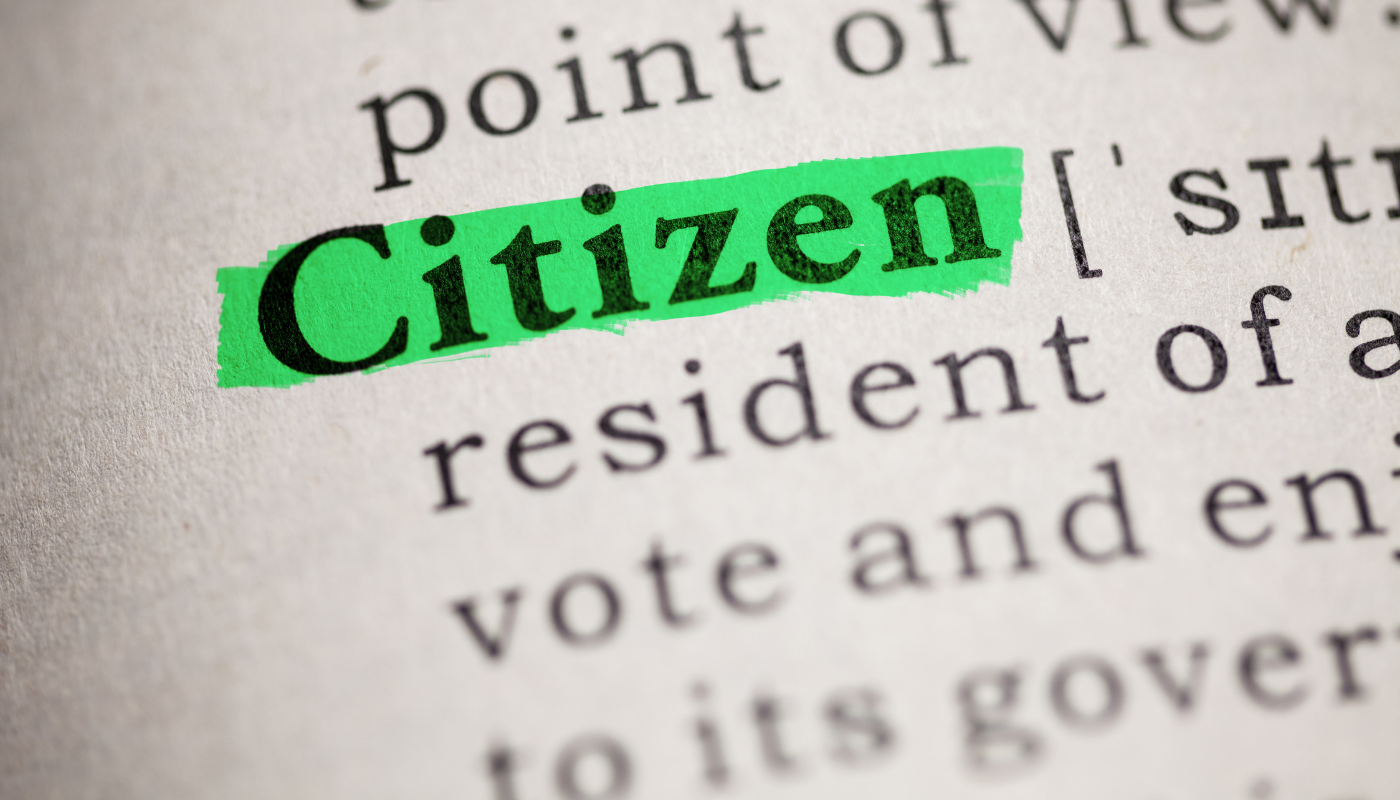 The European Citizenship Statute proposed by Renew Europe outlines the existing rights of EU citizens, such as the right to vote and to stand as a candidate in elections to the European Parliament and municipal elections, consular rights, the right of petition, the European Citizens’ Initiative and freedom of movement. Renew Europe believes that the introduction of transnational lists will contribute to the development of a truly political and civic transnational space and will reinforce the democratic role of European political parties.

Renew Europe calls for the creation of a permanent, interactive digital platform to channel political proposals arising from civil society. The Conference on the Future of Europe should not be a temporary exercise. It should be a cornerstone of European democratic life.

Renew Europe’s new position paper proposes new digital rights and insists on the necessity to strengthen the European sense of belonging for citizens through, for example, the institutionalisation of Europe Day as a public holiday in all EU Member States, and a citizenship document for all Europeans turning 18 to explain them the rights attached to their European citizenship.

"At a time when our democracies and our values are under threat, it is necessary to deepen the concept of European Citizenship as the backbone that unites and identifies us as Europeans.

The Conference for the Future of Europe offers us an exceptional opportunity to commit ourselves to drawing up a citizenship statute in which we see our common democratic identity reflected. The Statute will also help young people to consolidate concrete rights that will allow them to fully exercise the great freedoms."