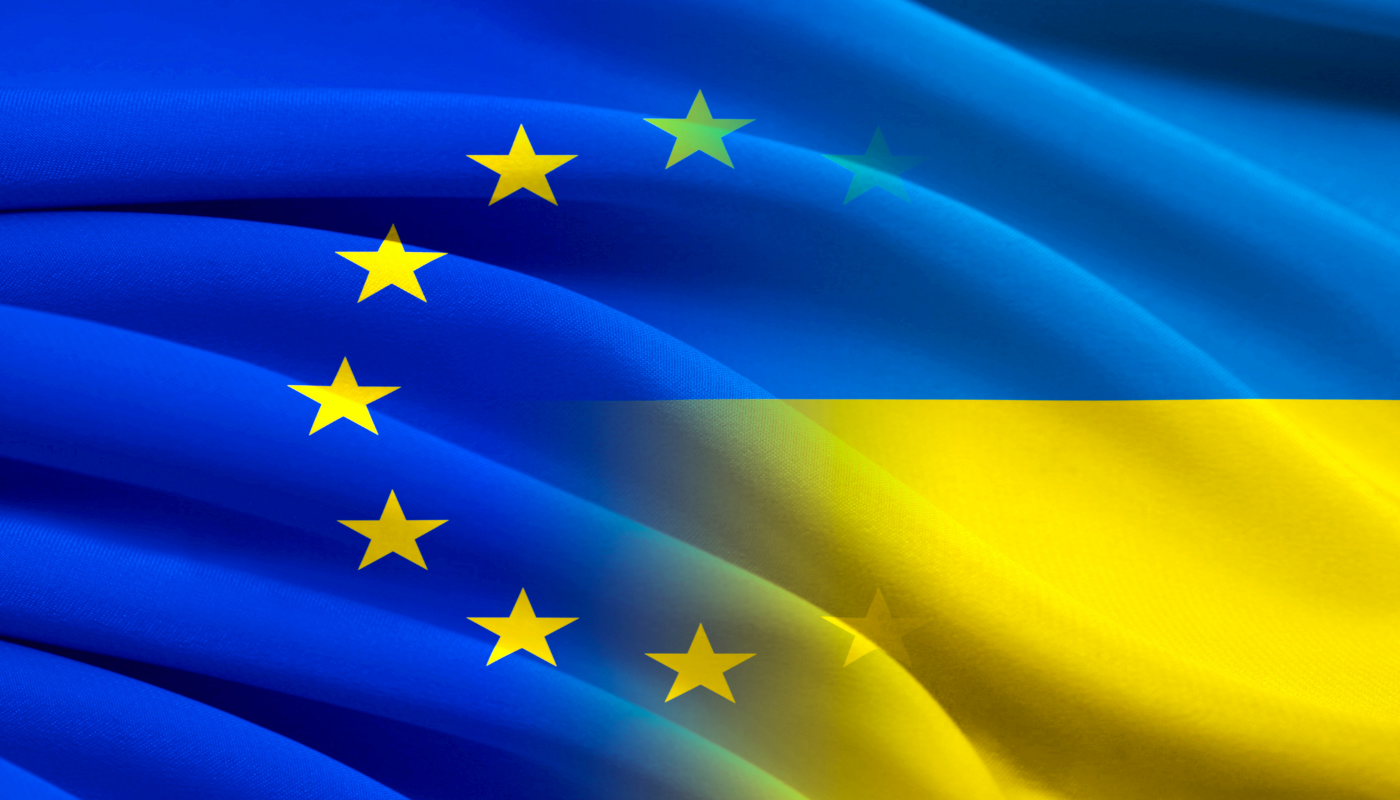 The Renew Europe Group in the European Parliament has welcomed all the unprecedented measures taken so far to respond to the Russian invasion of Ukraine.

Ahead of this week’s European Council, Renew Europe President Stéphane Séjourné sent a letter to the four Presidents of the EU Institutions, as well as the High Representative, calling on the EU to increase the financial and economic blockade of Putin and Lukashenka regimes. Moreover, in the short term, the EU should be ready to collectively bear the cost of our solidarity with Ukraine by securing food supply chains and developing compensation scheme for the agricultural sector.

Renew Europe also called for the creation of a Strategic Autonomy Fund for Europe (SAFE) to invest in defence capabilities, energy independence, food sovereignty and industrial strategy, as well as help companies, farmers and households cope with the consequences of the war.

Commenting on further on the topic, Séjourné said:

"The European Union has responded to Russia with unity and strength, but there is more we can do to help end the war in Ukraine and protect citizens and businesses from its consequences. Renew Europe repeats our call to severely restrict our economic ties with Putin’s Russia, including a ban on exports of key technologies as well as other relevant restrictions on imports and investments. In particular, the Group supports a temporary ban on imports of oil and coal as well as a phasing out of imports of gas from Russia as soon as possible. Instead of indirectly financing this war, Europe should bring down the Russian economy and contribute to a ceasefire.”

“The European Union should also mobilise existing programmes, budgetary reserves, cohesion funds, the RFF, revise the MFF as soon as possible and consider new sources of financing to invest collectively in the transition away from imported fossil fuels, strengthening the European Union and protecting European businesses, farmers and citizens from the consequences of Russia’s actions.”

Renew Europe also calls on the European Union to provide massive financial, political and military assistance to Ukraine and its people.

“The war in Ukraine reminds Europe of the urgency to increase our defence efforts. The EU must maximise support to Ukraine through the European Peace Facility. We have to adopt a robust Strategic Compass which insists on solidarity among Member States in case one is attacked or threatened and provides with efficient and swift responses in crises and prepares for the future. War has come back to Europe and democracies are targeted. The defence of Europe requires more European defence and more cooperation with European allies.”

The European Union must change its orientation and reinforce its toolbox. European sovereignty requires swift action, decisive reforms and substantial investments. This is why the EU must remain united and reinforce its capacity to act in the longer run.

“The barbarism and aggression coming from Russia threatens the entire civilised world and peace. The West must do ten times more to support Ukraine politically, financially and militarily. The EU has a duty to help Ukrainians to overcome the enemy and to rebuild their European state.”