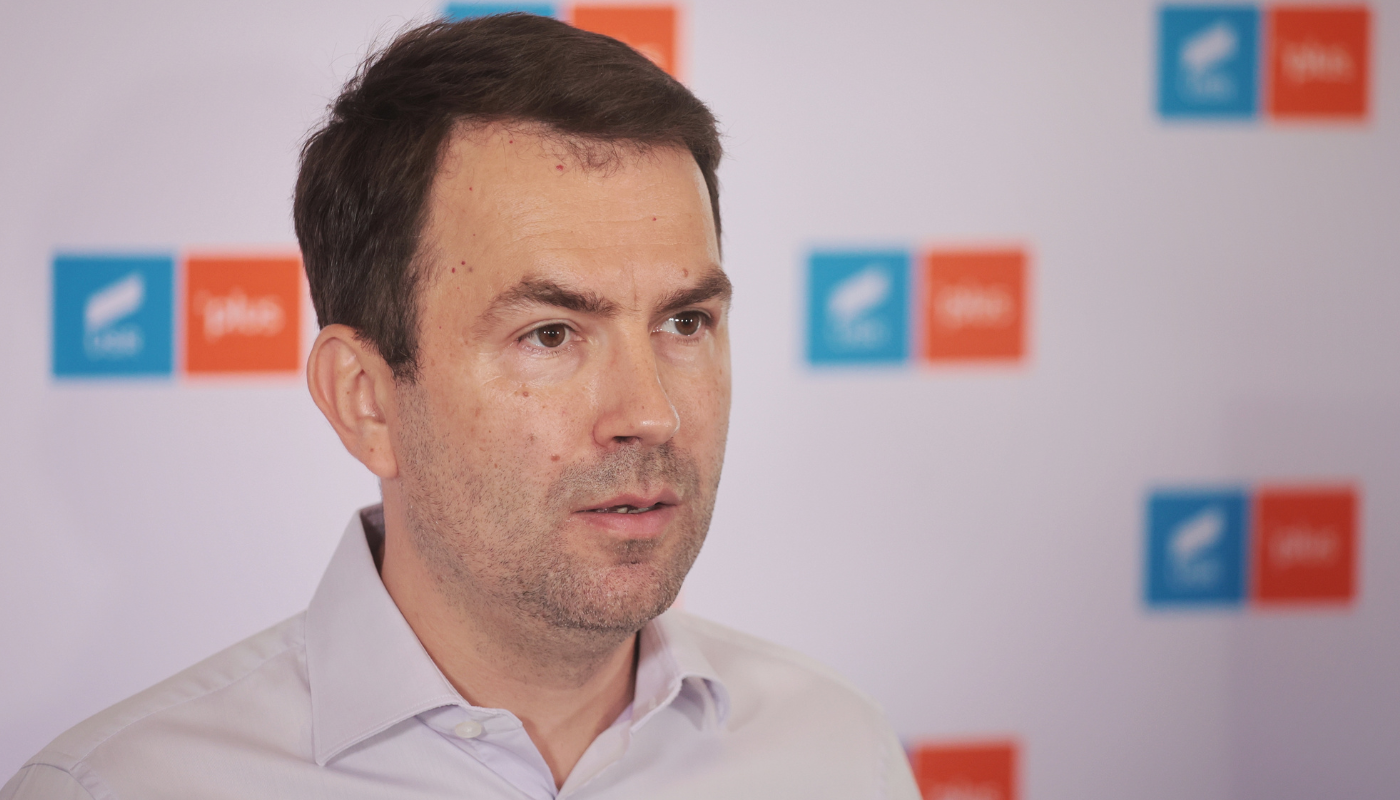 Cătălin Drulă was elected leader of ALDE Party’s Romanian member party Union Save Romania (USR) over the weekend. The former Minister for Transport and two term member of Parliament had been acting President since February of this year.

Drulă will lead Romania’s biggest opposition party for the next four years and aims to be the driving force in the Romanian government in 2024. As a proud member of the ALDE Party, USR will continue to fight for democracy, the rule of law and strong a strong Romanian economy in a strong European Union.

“I am proud to be part of USR and I am honored that my colleagues put their faith in me. We have four rounds of elections coming up in 2024. Romania needs USR and we need to fight for our country’s future,” said Drulă shortly after learning the election results.

“My colleagues from USR gave me the confidence to lead the fight with a socialist and democracy-threatening regime that is destroying the fabric of our country. I thank them and promise them that I will do everything I can to govern efficiently and responsibly in 2024. USR is the only chance for Romania,” he added.

“I congratulate Cătălin Drulă for his election with such outstanding result as president of USR. We need strong liberals in Romania and ALDE Party is looking forward to working with him and his party.”

I congratulate @catalindrulausr
for his election with such outstanding result as president of @partidulusrplus. We need strong liberals in #Romania and @ALDEParty is looking forward to working with him and his party. pic.twitter.com/Xubu2FERwB

USR will hold an Online Congress to validate the results of the election this weekend on 16 July.