Security and defence at the centre of SFP congress 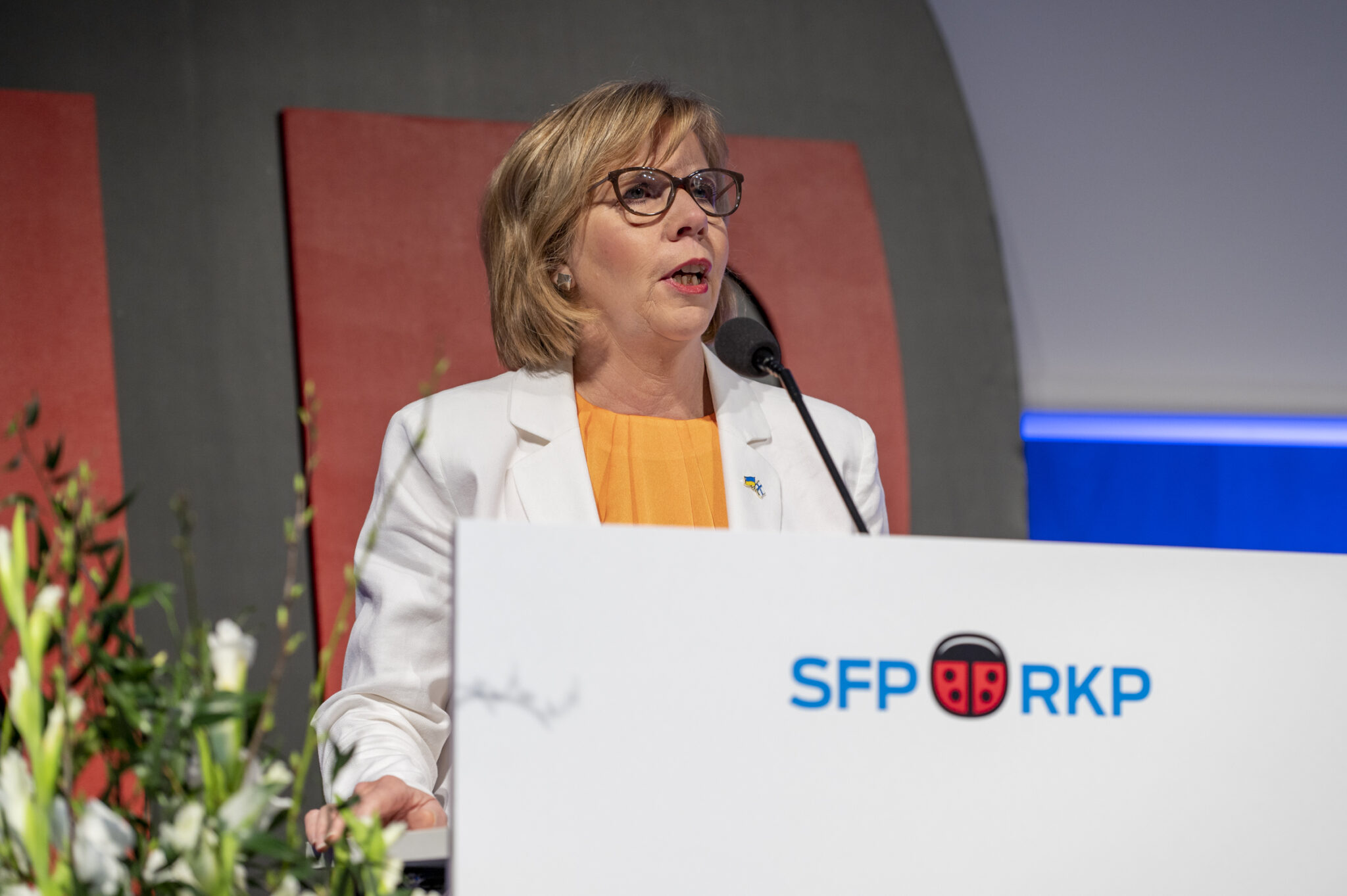 On 21-22 May ALDE Party member SFP held its annual Congress in Turku, Finland. The two-days event focused on the country’s present and future challenges, especially on security and defence with a especial seminar on the security in the nordics, hosted by party leader Anna-Maja Henriksson, with the participation of Swedish journalist Patrik Oksanen and award-winning Finnish journalist Antti Kuronen who just came back from Ukraine with the presence of Ukraine’s Ambassador in Finland Olga Dibrova.

🇫🇮🇺🇦 " @sfprkp made the bold decision to call for Finnish membership of #NATO in 2016, not too long after Russia’s 1st war of aggression against the Ukrainian people. You have been proven right", said @ilhankyuchyuk at the party's Congress with the presence of @OlgaDibrova1. pic.twitter.com/qxVdoPBboT

“I firmly believe that Finland and Sweden will join NATO before the end of the year. We will all be better off because of it. Anna-Maja your leadership deserves acknowledgement. Thank you SFP for inviting me”.

I firmly believe that Finland and Sweden will join NATO before the end of the year. We will all be better off because of it. ⁦⁦⁦@anna_maja⁩ your leadership deserves acknowledgement. Thank you ⁦@sfprkp⁩ for inviting me. pic.twitter.com/8ujfdNqk1p

In her speech, Henriksson, felt proud of Finland’s decision to apply for NATO membership and that Sweden chose to follow the same path. Already being at the front of the party since 2016, she was re-elected party leader for two more years.

"Grateful for the confidence to continue to lead SFP. Warm thanks to the party convention for the trust! The journey continues", she said.

The event counted also with a supporting video message by ALDE Party co-President Senator Timmy Dooley and from the leaders of ALDE party member parties YABLOKO (Russia), Venstre (Denmark) and Venstre (Norway) among others.