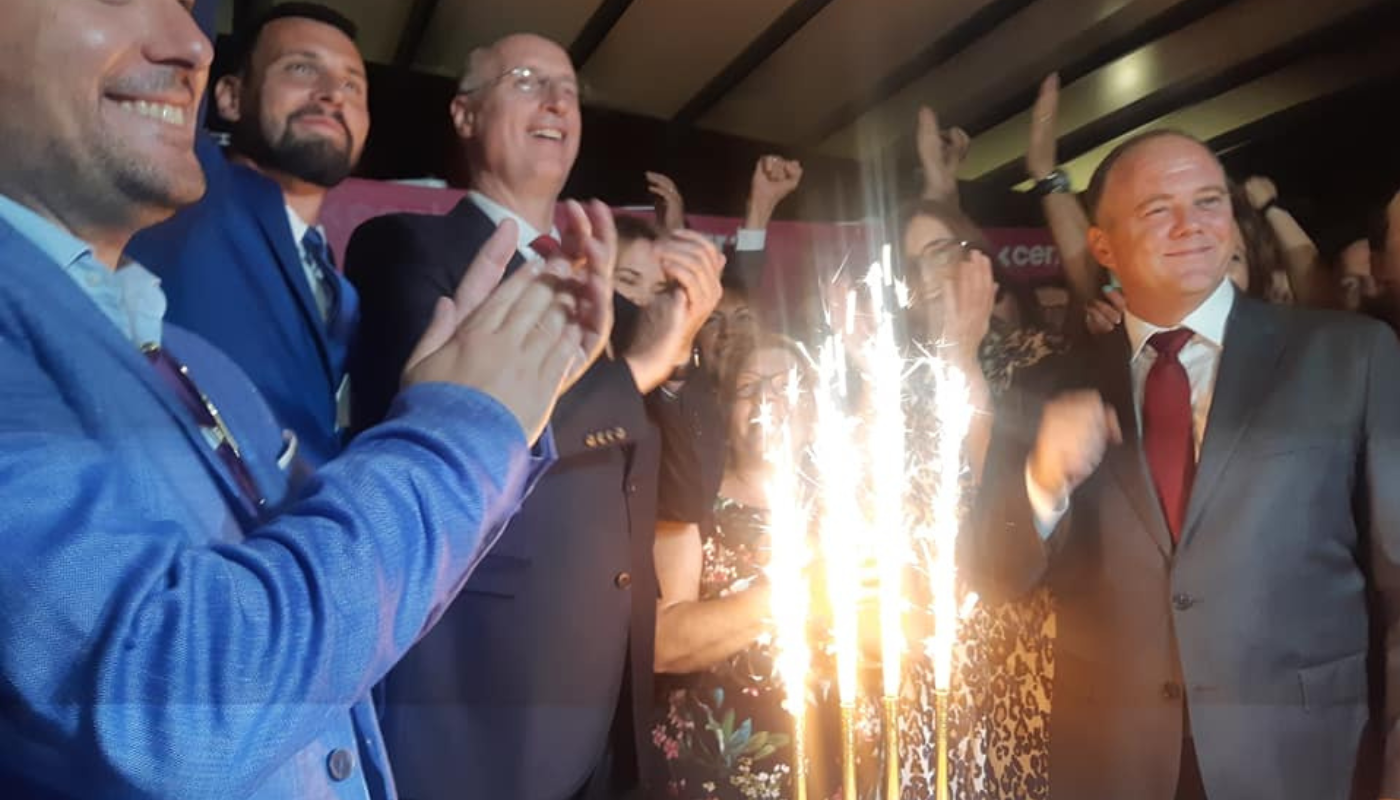 Last weekend, Ivica Puljak became the first-ever mayor of Split to have won re-election. In a stunning victory, Puljak won by a landslide, taking 66% of the vote on Sunday. His party, Centar - also an ALDE Party member - won eight seats more in the city council, compared to previous elections.

During his victory speech, Puljak emphasized Split’s position as Croatia’s second-largest city, saying he would be “the mayor of all the citizens of Split”.

“Puljak's re-election shows that liberals and centrists are also delivering at the local level. It is a tremendous vote of confidence from the citizens of that great city. Slowly but surely, liberals will govern Croatia,” stated ALDE co-President, Ilhan Kyuchyuk MEP.