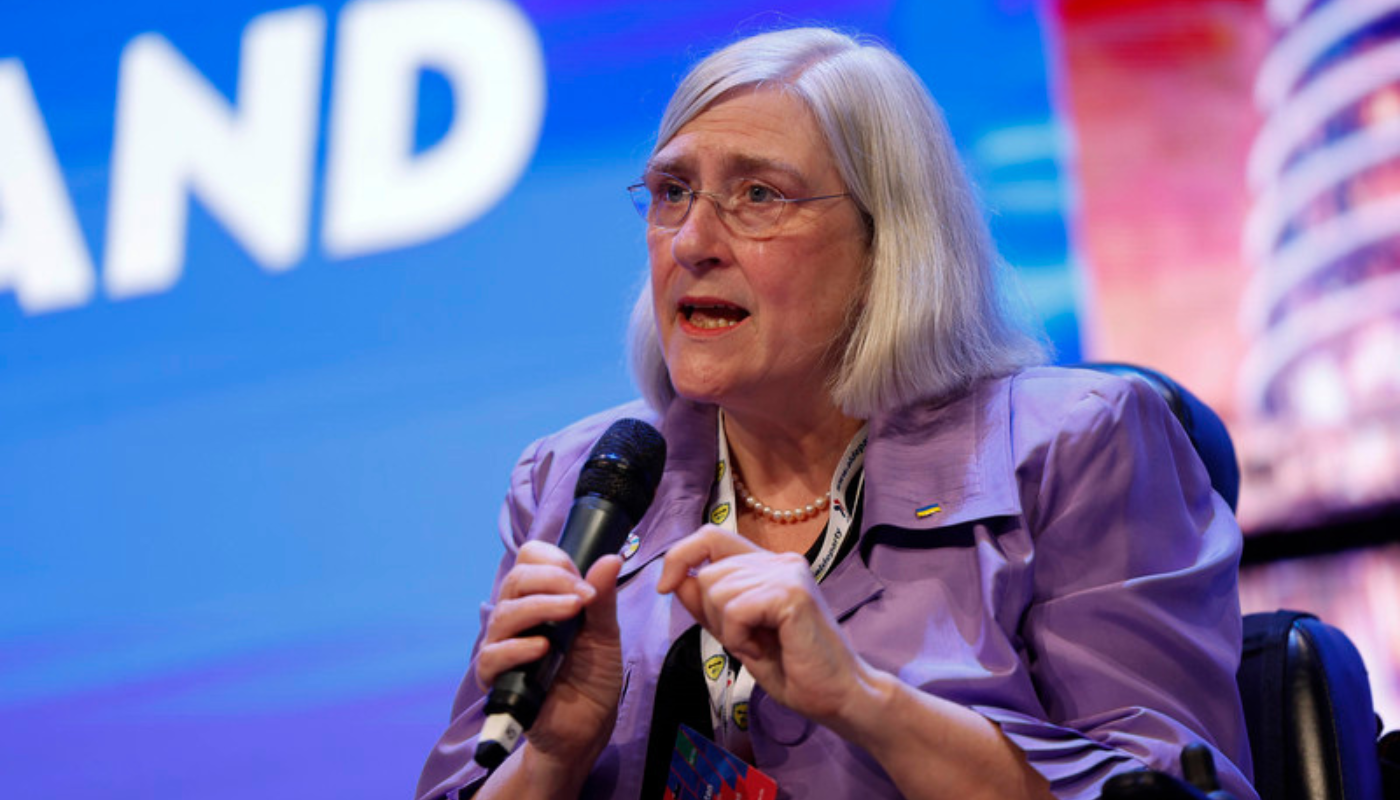 In this op-ed, ALDE Party Vice President Baroness Sal Brinton stresses the importance of the right to safe and legal abortion, underlines the dire situation of women in this regard in many countries across Europe and in the United States and explains how liberals are keeping up the fight for this fundamental right.

Two years ago, Justyna Wydrzyńska, a women's rights activist, sent a pack of abortion pills to help a woman get an abortion. Now, she is facing up to three years of prison for breaking Poland's strict abortion law.

A law that only allows pregnancies to be terminated when there is a threat to the mother's health and life or if it resulted from a criminal act.

The trial comes at a time when abortion rights are increasingly under pressure globally. Last month, the United States Supreme Court overturned the Roe vs Wade decision, taking away women's constitutional right to abortion.

In Europe, the roll-back on access to abortion is not different.

Abortion remains criminalised in Malta and Andorra. In Poland, the ultraconservative government is doing everything in its hands to ensure that abortion is basically impossible for every woman. This is effectively a death sentence to many Polish women.

In Italy, Slovakia, and Croatia, despite abortion being legal, ultraconservative parties have committed themselves to scale back the access to abortion for instance by increasing the mandatory waiting periods, limiting the access to information, or giving financial incentives to women that abandon their abortion plans.

Politicised decisions to ban or restrict access to abortion do not reduce the number of abortions. It only forces women to risk their lives and seek unsafe and illegal options sometimes even travelling to other countries or states.

Our message is simple: access to safe and legal abortion is a fundamental right.

Women's right to decide over their own body, their dignity, and their life is a fundamental right. Governments and political actors cannot decide on women's freedom and autonomy.

Liberals across Europe have always been at the forefront in the fight to liberalise abortion laws. But our fight is far from over.

We must continue working to decriminalise sexuality and reproduction. We must ensure that abortions upon request are performed as soon as possible. We must remove mandatory counselling for request abortions, but make it voluntary, impartial, and factual, regardless of the counsel's personal morals and beliefs. We must ensure every woman in Europe has full access to comprehensive and reproductive health.

Germany's recent proposal to end the restriction on doctors to offer information about abortion, led by the liberal Minister of Justice Marco Buschmann, is a good step forward.

Decriminalising abortion gives women the freedom to choose. Abortion is autonomy. Abortion is a fundamental right. We must not allow this to be taken away but instead work every day to widen it.

This opinion piece was originally published in EUobserver, 14 July 2022.