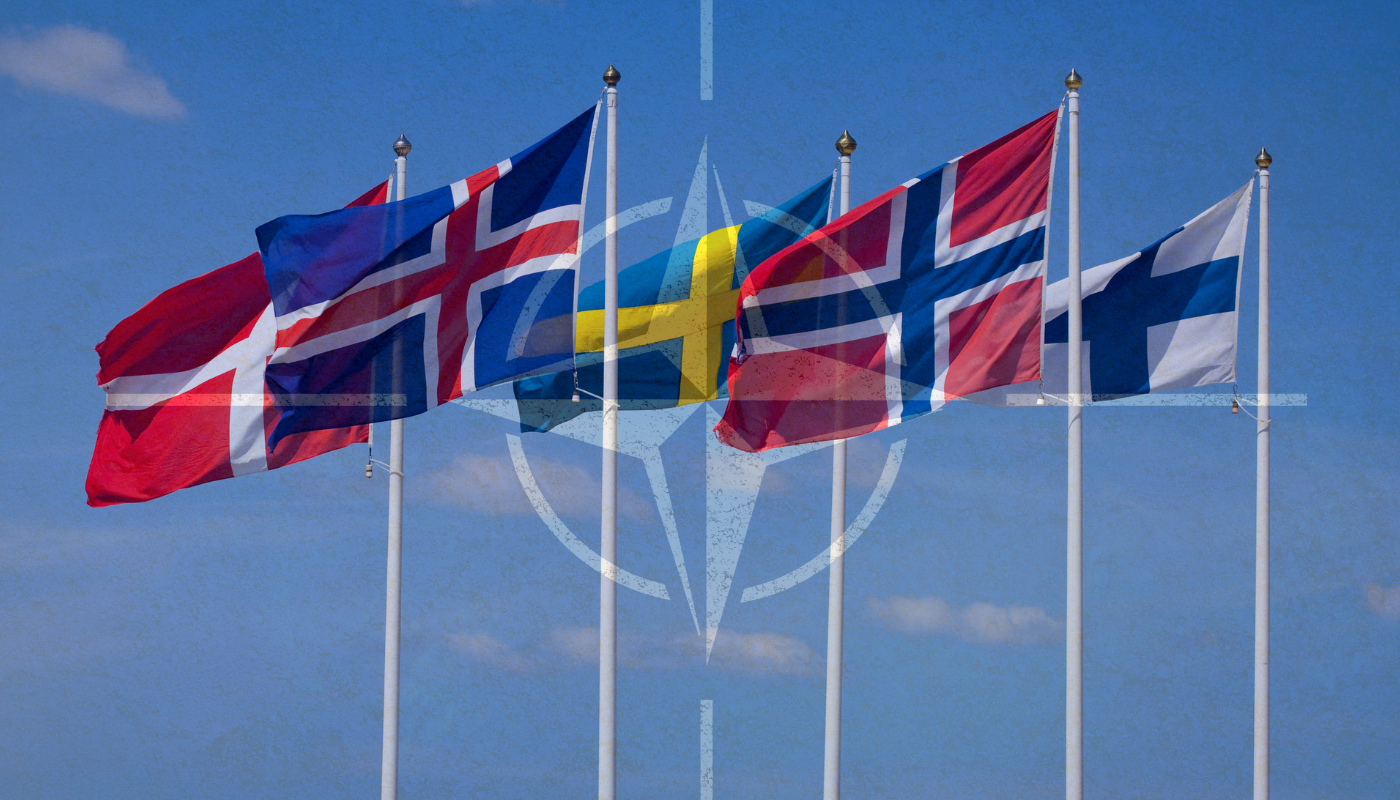 As the war rages on in Ukraine, Nordic countries knock on NATO’s door to get protection against the Russian threat. A move strongly supported by liberals across Europe.

On 12 May, Finnish President Sauli Niinisto and Prime Minister Sanna Marin declared a joint statement they were in favour of rapid Finish application to the North-Atlantic Treaty Organisation (NATO). They emphasized: “NATO membership would strengthen Finland's security. As a member of NATO, Finland would strengthen the entire defence alliance. Finland must apply for NATO membership without delay."

I spoke with President @ZelenskyyUa and reiterated Finland's firm support for Ukraine. I informed him of Finland's steps towards NATO membership and he expressed his full support for it. pic.twitter.com/AubTdsDq9I

The intention of Finland, which has the longest border with Russia out of all the European Union’s 27 members, to join NATO was confirmed by the Finish government on 15 May.

The Finnish decision comes after Russia’s invasion of Ukraine on 24 February. Earlier this week, president Niinisto emphasized that Moscow could only blame itself should his nation of 5.5 million people become a NATO member.

Antti Kaikkonen, Finland’s Defence Minister and member of Keskusta, one of ALDE Party member parties in the country, highlighted that the preliminary preparatory NATO application process has been completed.

Government has made decisions.

Finland’s declaration was followed by Sweden where the government backed joining the Alliance on 16 May. This decision was based on a security analysis to which the Swedish government invited other political parties to take part in.

"To ensure the safety of Swedish people, the best way forward is to join NATO together with Finland," Swedish Prime Minister Magdalena Andersson said during the press conference.

Both Swedish liberal parties – Centerpartiet and Liberalerna – have expressed in the Parliament their strong support for the NATO membership.

“Finally, there is a broad majority in favor of joining NATO. An important chapter in our country's proud history of building security with others. It strengthens Swedish security, it strengthens the Nordic and Baltic region in NATO” asserted Centerpartiet’s party leader, Annie Lööf.

“Today, security is created in alliances, not in non-alliances. Our safety depends on our neighbors. Sweden cannot isolate itself from the outside world. It is therefore good that S also joins the broad parliamentary majority, to do as Finland does, and submit a Swedish NATO application” declared Allan Widman, member of the Swedish Parliament and Defense policy spokesperson for Liberalerna.

The upcoming formal application of Sweden to NATO has been applauded by Estonian Prime-Minister Kaja Kallas.

Had a timely call with @SwedishPM Magdalena Andersson.

Estonia fully supports the steps #Sweden is making towards #NATO membership. If you so decide, we are welcoming you with open arms.

Also discussed #Russia’s war in #Ukraine and the need for sustained support to Ukraine.

Norway, on the other hand, is a long-time NATO member, but is not part of the EU. Amid ongoing EU efforts to achieve more strategic autonomy, the war in Ukraine could also encourage the Norwegians to further develop their relations with the Union. Find out more about these possible developments in our next event with the Friedrich Naumann Foundation Europe on 19 May. During the event we will talk with Venstre Norway’s leader Guri Melby. Register here to come in person or online.

❗ Coming up next week – Join us to discuss the EU, NATO and what’s next for the Nordic countries with distinguished speakers! Register for the event here: https://t.co/jwc0OpgYFj @fnfeurope pic.twitter.com/GdpoaUgZfS