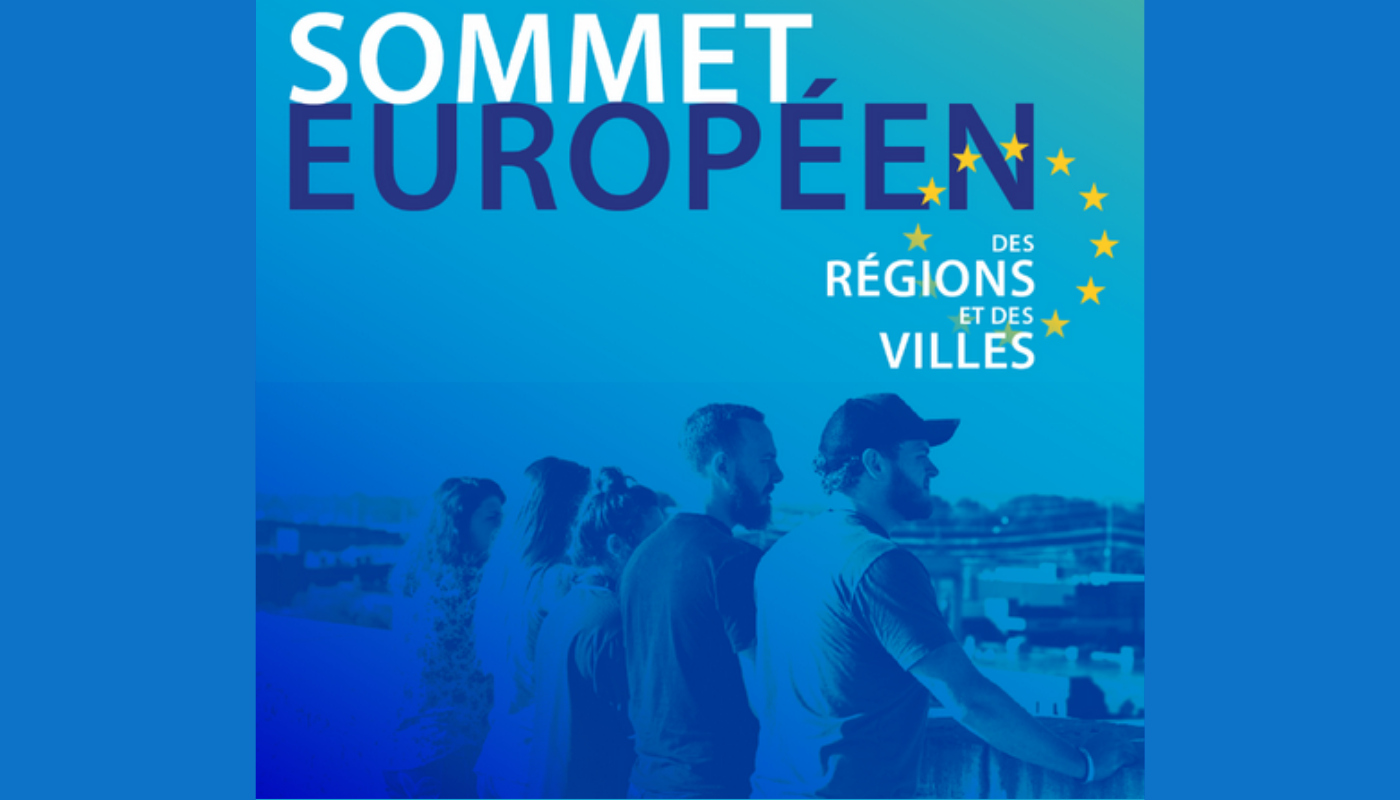 The biennial Summit of Regions and Cities, organised by the European Committee of the Regions, is underway in Marseille (France) this week.It is the largest event of the French Presidency with over 2000 participants and top representatives from the EU institutions and national governments. In light of the invasion of Ukraine by Russian forces, the Summit will focus on how EU regions and municipalities can provide support to Ukrainian refugees and to Ukrainian subnational authorities.

The summit will take place on 3-4 March and will also focus on the Conference on the Future of Europe, as well as on the societal challenges and recovery our European territories face.

Renew Europe’s CoR President François Decoster, Mayor of Saint-Omer(France), will for instance participate in the round table “Building blocks of European Democracy” on 4 March, member Jasna Gabrič, Mayor of the Municipality of Trbovlje (Slovenia), in “EU enlargement” and  member Ulrika Landergren, Member of Kungsbacka Municipal Council (Sweden), in “Rural Revival”, among others.

See the full programme of the European Summit of Regions and Cities.

​​​​​​The European Summit of Regions and Cities is a gathering of local representatives organised every half mandate by the European Committee of the Regions to discuss the EU’s future challenges. This time, the Summit aims at increasing the impact and outreach of the Conference on the Future of Europe.