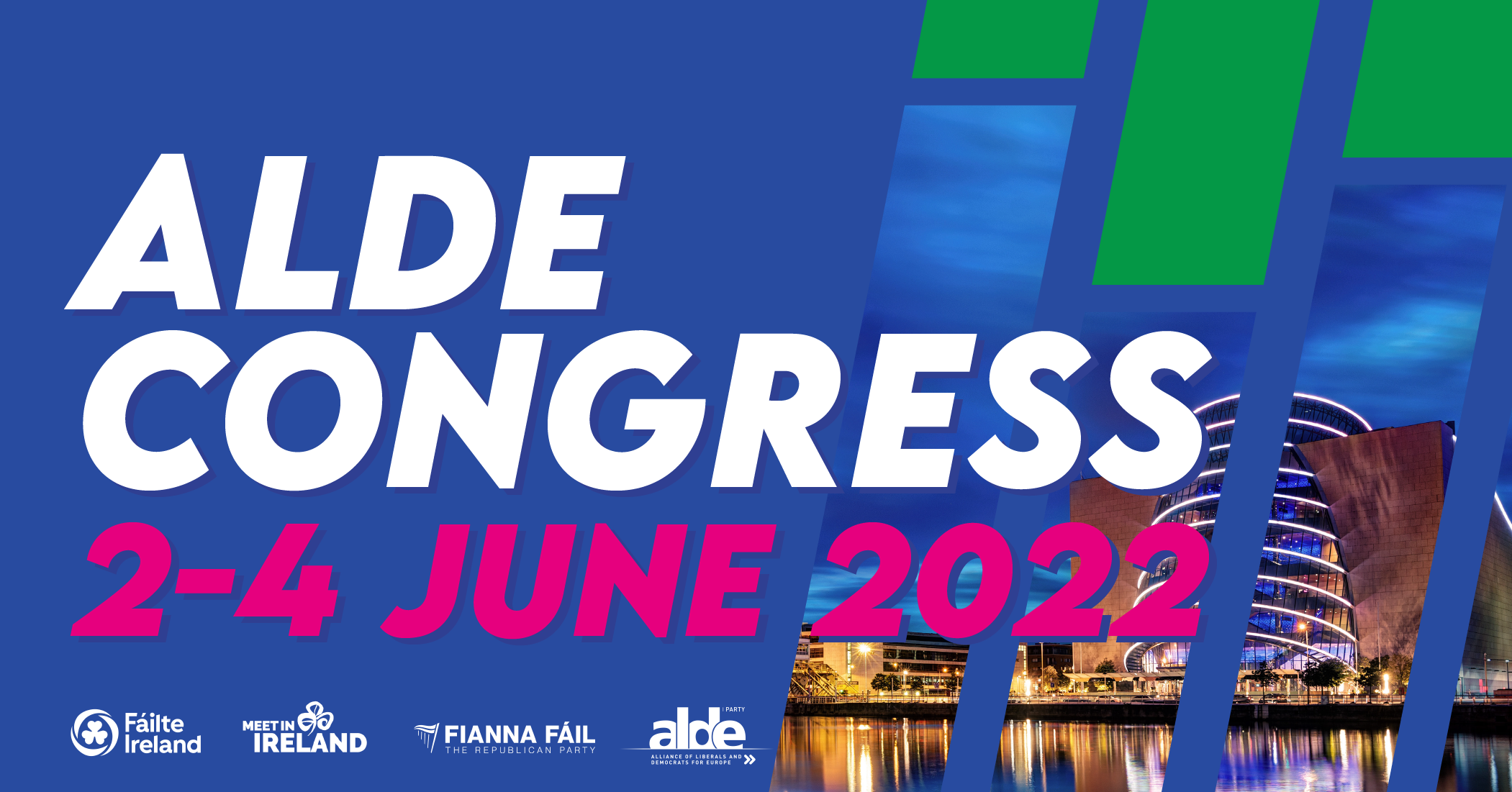 From 2-4 June, nearly a thousand liberals from across Europe, including Prime Ministers, Commissioners, and party leaders, will gather in Dublin to discuss and debate about some of the defining challenges of our time.

The delegates will also have the responsibility to choose the team to lead us to the next European elections in 2024.

After presenting their programmes at an online debate last week, the candidates to the ALDE Party Bureau will hold a debate on Friday morning.

On the running to become the next ALDE Party President we have ALDE Party co-Presidents Ilhan Kyuchyuk MEP and Senator Timmy Dooley, running together to form a joint Presidency.

Check out the candidates’ programmes here or in the video below.

Three high level debates will take place on sustainable energy, Europe’s security and defence and women’s political leadership challenge to authoritarian regimes. Find out more in the links below:

Please note that potential updates to the programme and speakers are possible. For more detailed information and the Congress programme, visit the ALDE Congress event pages.