The EU must stand with the people of Hong Kong

The Renew Europe Group in the European Parliament welcomes the decision of 28 May by the Conference of Presidents to add to June’s plenary agenda a debate with resolution on the situation in Hong Kong, in response to China's parliament’s vote on a new security law for Hong Kong which would make it a crime to undermine Beijing's authority in the territory and could end Hong Kong's unique status. The bill reignited protests in the city and the Chinese police intervened violently against pro-democracy supporters.

Renew Europe Group’s leader, Dacian Cioloş, who supported the resolution in the Conference of Presidents, said:

“We are deeply worried about the latest developments in Hong Kong and the European Parliament must play its role in defending pro-democracy movements and the people in the region against the abuses of China. If enacted, the new bill would represent the first time Beijing had introduced a law that imposed criminal penalties into Hong Kong’s legal code, bypassing the city’s legislature. The European Union cannot stay silent to Beijing’s actions.”

"Today's decision is unacceptable and severely undermines the 'One Country Two Systems' principle. China's security law and the resulting loss of autonomy will not only affect the people of Hong Kong, it will also affect us Europeans given our substantial trade and investment relations with Hong Kong. Ahead of the videoconference of EU foreign affairs ministers, I urge EU foreign affairs ministers to stand with the people of Hong Kong and act in support of the One country Two Systems' principle." 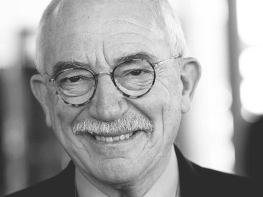 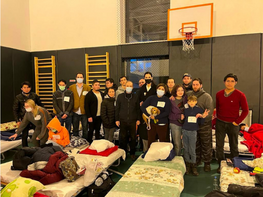 Liberals are stepping up to help Ukrainian refugees