The future of Europe is on the ground 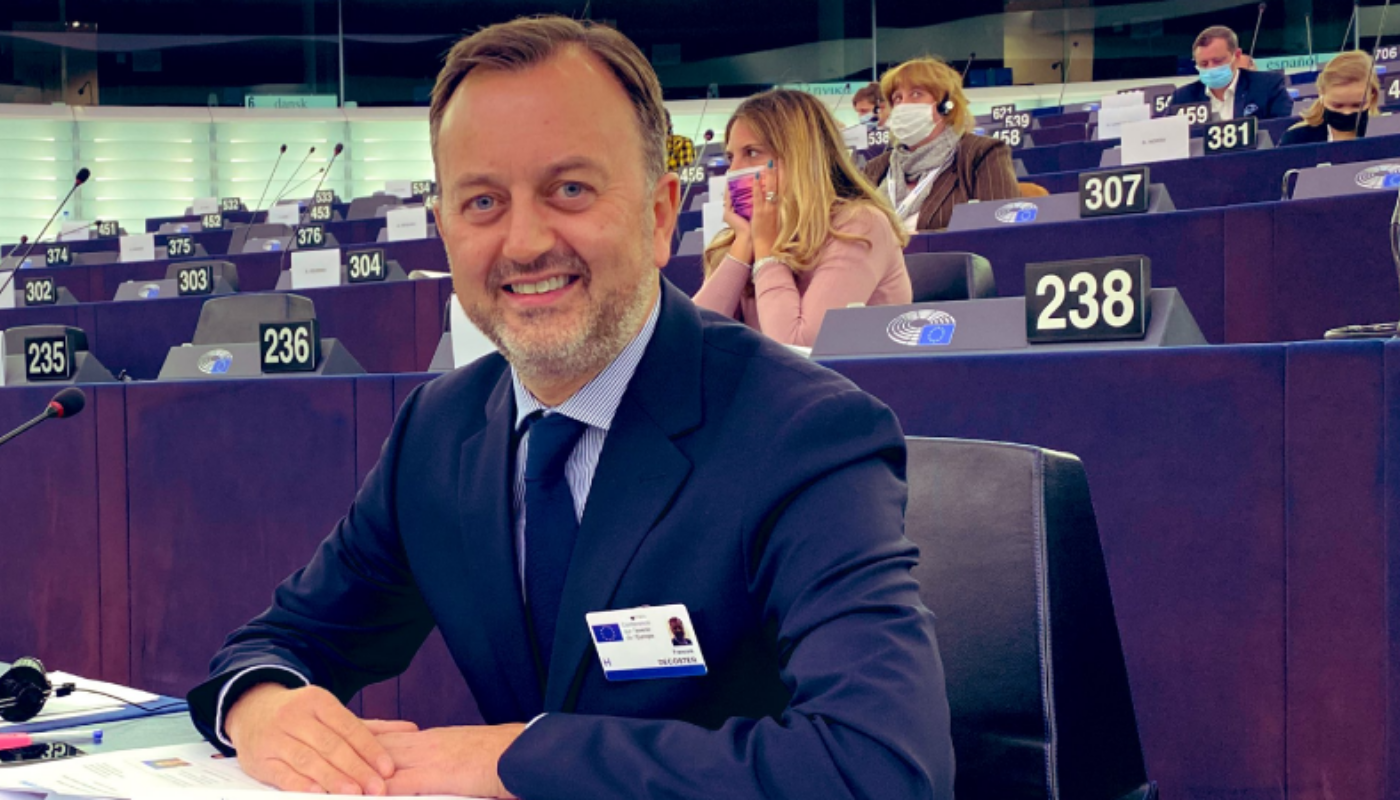 In this op-ed François Decoster, President of Renew Europe at the European Committee of the Regions (CoR), Vice-President of Hauts-de-France, and Mayor of Saint-Omer, highlights the importance of local representatives as a bridge between citizens and EU leaders.

Whether they are looking far into the future for strategic orientations, or closer to the present for new legislation, EU decision-makers need local and regional leaders to show them how the Union is functioning on the ground.

Imagine the following scenario in a small municipality: the mayor is informed that the local school badly needs refurbishing, so the mayor instructs the municipal teams to find the necessary funding and to oversee the work once the funding has been secured, but throughout the whole process the mayor never once visits the school.

In normal circumstances, such a scenario is inconceivable in any such kind of municipality. Citizens of a local community have direct access to the local leader, and they expect physical presence, proximity and understanding. It is also necessary for good decision-making to have as clear a picture as possible of any particular problem, and witnessing the situation for oneself is undoubtedly one of the best tools available to any mayor.

The mayor of a large city or a regional president can just about visit the priority neighbourhoods and towns, but to have accurate information on the remaining areas, must rely on deputy mayors or regional ministers, regional parliamentarians and local councillors.

Prime ministers of nation-states have to be extremely selective and therefore rely heavily on national ministers, members of parliament, regional and local leaders, civil servants, civil society and the media.

Even their regular contacts with prime ministers and national ministers can only provide them with a very patchy picture, and in a political community of such great diversity as the EU, detailed and reliable information is of absolute necessity, on the one hand, to deliver quality legislation and regulation, and on the other, to ensure that citizens feel they are heard and understood. So, what can be done to connect EU leaders to the reality on the ground?

With more than one million democratically elected representatives at local and regional level, who are collectively responsible for half of all public investment in the European Union, the answer is painfully obvious: the more EU decision-makers engage with subnational leaders, the better they will understand the Union they are governing, the better the legislation will be, and the more European citizens will feel they are heard and understood.

The decision-making process of the Union is complex and for many years some have considered that involving subnational leaders in the process would simply add to the complexity with little benefit.

This has resulted in the European Committee of the Regions (the institution created in the 1990s to connect the Union with the ground) being too frequently sidelined, overlooked, and severely underfunded for more than a quarter century. But thankfully, those who think that way find themselves in a shrinking minority.

And this has now been reflected in the final report produced by the Conference on the Future of Europe, presented this 9 May, Europe Day, in Strasbourg.

Together with the President of the European Committee of the Regions (CoR), Apostolos Tzitzikostas, the presidents of the other political groups in the CoR, and 23 other regional and local representatives, I have been working for the past twelve months as a member of the Conference to ensure that, in future, the Union is better connected with the ground, aware of the diverse reality of its citizens and territories, better informed of how legislation is working and what new legislation is needed (or not needed), and therefore, ultimately, more effective and enjoying stronger support from its citizens.

Thus the Conference calls for an enhanced role for the CoR in the institutional architecture where matters with a territorial impact are concerned; a common definition of subsidiarity in order to clarify whether decisions should be taken at European, national or regional level; and for greater involvement of parliaments of regions with legislative powers;

The Conference also calls for the creation of an EU Councillors scheme that encourages municipalities to appoint one of their councillors to closely follow the activities of the Union in order to keep their citizens and council peers informed; and there are many other calls for multi-level collaboration in relation to jobs, education, social cohesion, migration, culture, the energy transition, and health, to name just some.

At the final plenary of the Conference, the President of the CoR announced that, should there be a Treaty change, the CoR will request a change of name to better reflect its work and the reality of the Union: from the European Committee of the Regions to European Assembly of Regions and Municipalities.

The Conference and its results represent a historic milestone in the long process of connecting the European Union with the reality on the ground. Let us hope that it is a point of no return and that for the sake of the future Union, a true and effective partnership between the EU and subnational government develops so that European citizens feel heard and understood.

This opinion piece was originally published in EURACTIV, 13 May 2022.

Find out more about Renew Europe CoR's recent activities on the latest episode of its podcast, Letter from Brussels.