To protect our freedoms, we need stronger, better government 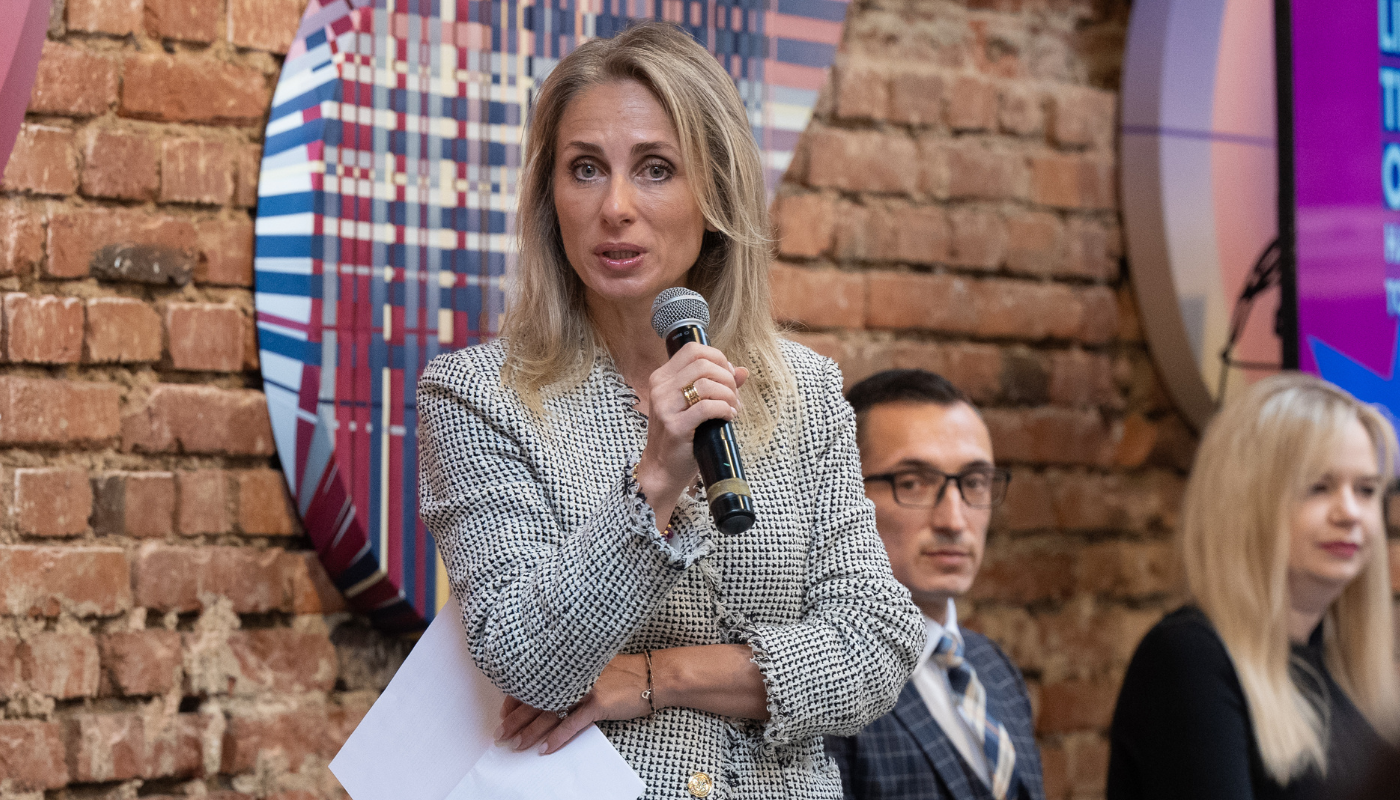 In this op-ed Dita Charanzová MEP, Vice-President of the European Parliament and ALDE Party, urges liberal leaders to take action in the face of the expansion of illiberal forces and put the people back at the centre of their policies before it is too late.

Russia’s illegitimate invasion of Ukraine is a humanitarian catastrophe. It is also, sadly, unsurprising. For too long, we liberals have sat complacently as illiberalism, authoritarianism, and extremist nationalism surged across Europe. We took for granted the inertia of our liberal democratic institutions, perhaps believing too much in the inevitability of our progress or the inviolability of our institutions.

Prior to Putin’s war, we were already on shaky ground. The Brexit referendum in 2016 and the strong election results of right-wing parties, such as Vox, the AfD, EKRE, and others should have woken us. Illiberalism was not confined to Poland and Hungary. The extremists were on the march. And yet, we were asleep at the wheel.

More recently, French President Emmanuel Macron secured another victory against Marine Le Pen and her brand of right-wing nationalism. However, even in this victory, we must recognise the signs of danger. Le Pen’s support increased by nearly 3 million votes on the back of her attempt to recast herself as a more traditional economic populist. Though she did not win, her message was both more palatable and more relevant.

Across the EU, the pandemic, rather than a spark of solidarity, was often a shocking catalyst for disunity. It amplified illiberal voices as they fought first against basic public health guidance in the early, chaotic days of the pandemic and later against the life-saving vaccines that promised to get us back to normal faster.

The absence of leadership from many – but not all – corners of Europe was laid bare during the pandemic. Similarly, the pandemic exposed the problem at the heart of what we have heard from liberals across the continent in increasingly sharp terms in recent years: the problem is not government; it is that government is fighting for the wrong people.

This attitude is not some fringe, nationalist claim. Nor is it brazen populism. It is a liberal belief.

In a survey conducted by the ALDE Party and ClearPath Strategies late last year, 63% of liberals (that is, supporters of ALDE Party member parties) believe established institutions have failed to deliver for ordinary people. And yet, at the same time, a 61% majority of liberals believe governments should generally play a strong role rather than be hands-off.

It is not economic populism to demand government work to improve people’s lives. On the contrary, it is illiberal not to do so.

Our world has changed. We in the ALDE Party believe we must no longer sit by and watch it slip away from us. Russia’s invasion of Ukraine has destroyed the illusion that our freedoms and democracies cannot be taken from us. In Hungary, Prime Minister Orbán’s virtual stranglehold on power shows how hard it can be to break illiberal democracies, once they have taken root.

It can happen here. And it will, if we do not take heed.

Just as we acted quickly in the face of Putin’s war, we must act quickly to reform the structural flaws that allow illiberalism and extremism to thrive. The time for liberal European governments that work for the people, promote equality, and fight for individual freedoms is now.

This opinion piece was originally published in EURACTIV, 16 May 2022.