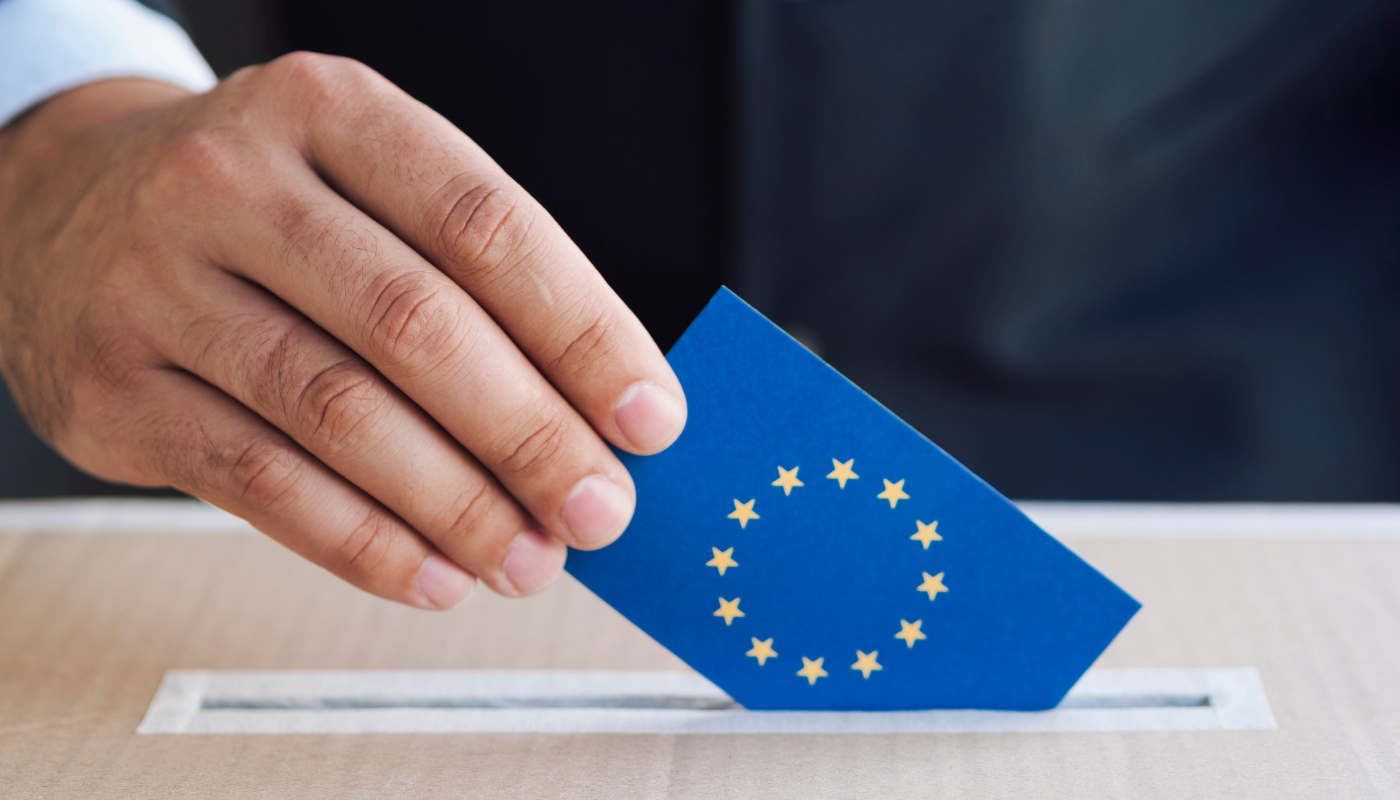 Renew Europe strongly welcomes the adoption of a reform of the European Electoral Law in the European Parliament Committee on Constitutional Affairs, after a political agreement between the four largest Groups in the European Parliament on 28 March. MEPs approved a proposal for 28 transnational seats for an EU-wide constituency, on top of the current 705 seats. These lists will have to ensure geographic balance between large, medium and smaller EU member states, as well as being gender balanced.

“A real European Union needs truly European elections. Transnational lists can change the momentum so that there is finally a campaign that crosses national boundaries, and so that voters know they are nominating politicians who truly represent Europe as a whole. Today's EU is too important to be run along the lines of 'second-order’ elections!"

Members today approved a proposal for 28 transnational seats for the EU-wide constituency on top of the current 705 seats.@guyverhofstadt: ”A real Union needs truly European elections.”