Ukraine and Democracy in Europe addressed in Summit of Regions & Cities 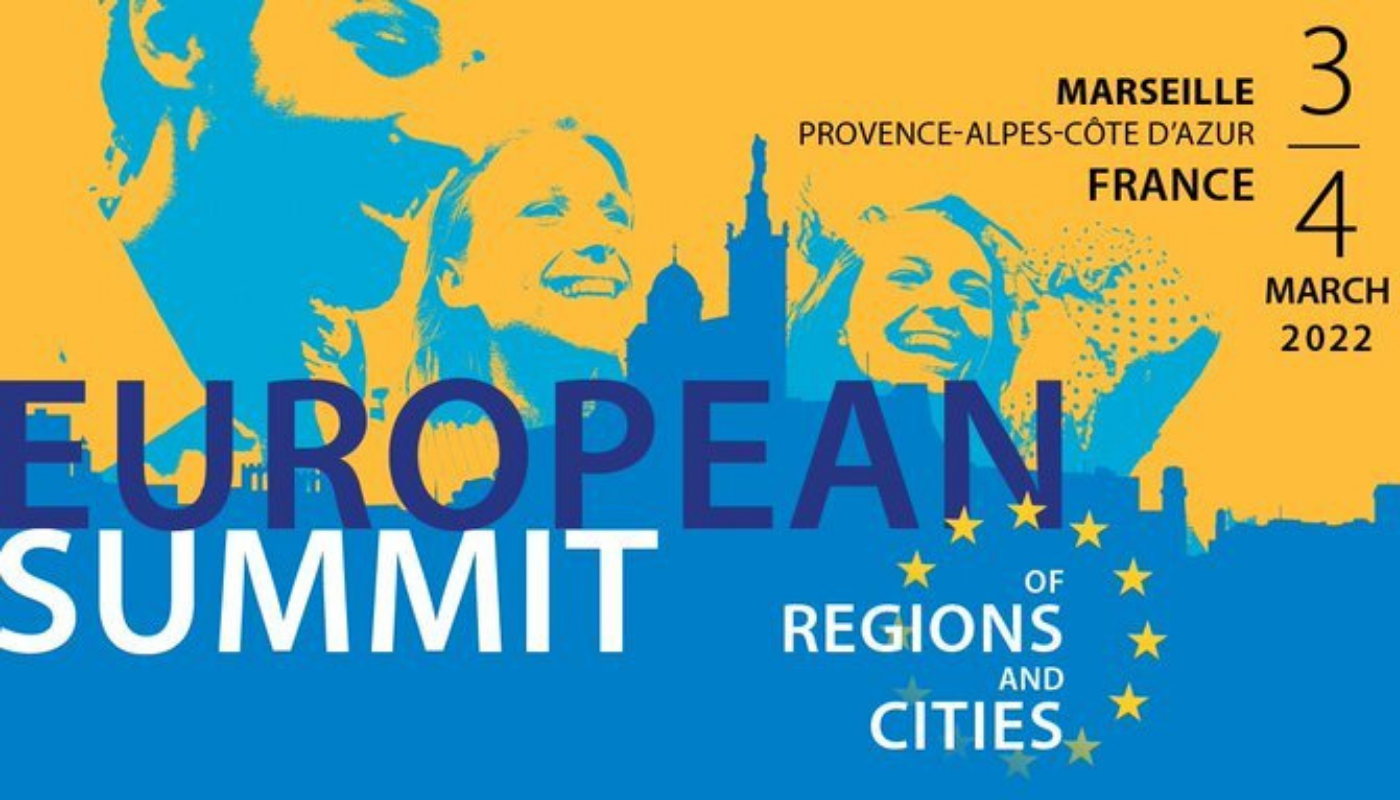 The biennial Summit of Regions and Cities, organised by the European Committee of the Regions, took place in Marseille (France) on 3-4 March, as the largest event of the French Presidency with over 2000 participants and top representatives from the EU institutions and national governments. In light of the invasion of Ukraine by Russian forces, the Summit focused on how EU regions and municipalities can provide support to Ukrainian refugees and to Ukrainian subnational authorities.

Decoster and Verhofstadt participated in the round table “Building blocks of European Democracy”, where they shared their views on the recent developments.

“At the Summit of Regions and Cities to highlight the role of the local and regional politicians in our European democracy. We are sliding into a new world, it is urgent to reinforce the territorial foundations of the Union and strengthen their roots as close as possible to citizens,” declared Decoster.

In Marseille at the 🇪🇺 summit of Regions & Cities, a dramatic appeal for help by Mayors of Kyiv, Kharkiv & Mariupol.

Putin doesn’t fight the 🇺🇦 army, he wants to eradicate the population.

The city of Autun, France, was one of the first to host Ukrainian refugees. Its Mayor and Renew Europe CoR’s member Chauvet spoke to several media about this development and how he and his city are helping these refugees.