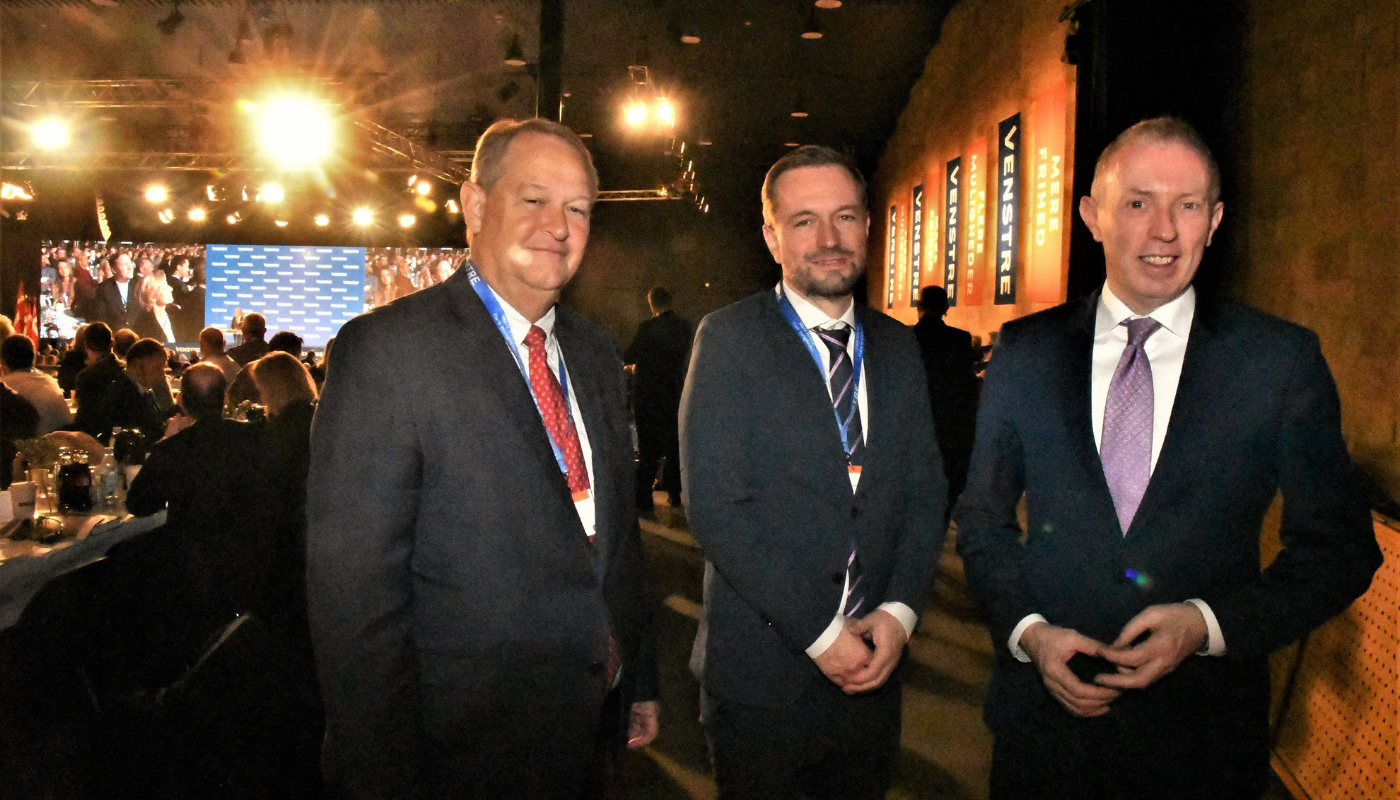 Meeting for the first time since the parliamentary elections took place in early November, Danish member party Venstre brought together 1400 members on 19 November to discuss how the party can continue ensuring that liberal priorities and values, along with the necessary reforms, are implemented during the upcoming government term.

With three elections having taken place since the party’s latest landsmøde, party leader Jakob Ellemann-Jensen thanked all party members for their hard work and efforts.

“Danish politics is changing, but there is always one constant: Venstre will aim to influence and create results for the Danes, with our liberal values as the starting points. Just like we have done for over 150 years. I hope that as many of the ‘blue parties’ as possible will be involved. But, it’s not just up to me. Time will tell how many of the other parties want it. Until then, Venstre must continue to assert itself and develop concrete, liberal answers to the great challenges of our time,” Ellemann-Jensen highlighted in his speech.

In his speech, Ellemann-Jensen highlighted the importance of creating opportunities and freedoms for the Danish, which has always been important to Venstre. He also discussed topics like improving the Danish defence, cooperating with NATO and the EU on matters related to security, developing the food industry to a greener direction and developing responsible economic policies.

During the congress, President of Ukraine Volodymyr Zelenskyy was awarded the party’s Freedom Prize 2022.