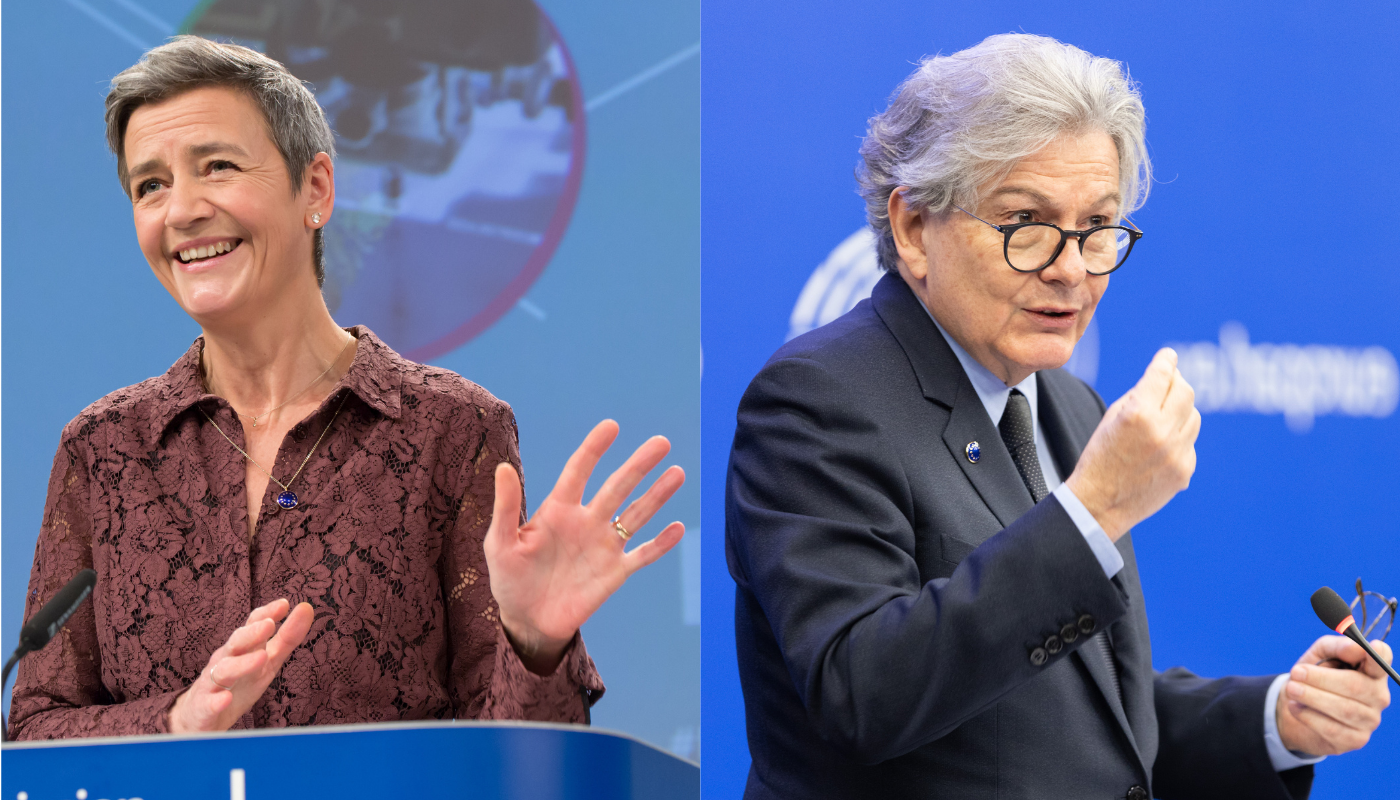 EU Commission Executive Vice-President Margrethe Vestager and Commissioner Thierry Breton have put forward a set of initiatives to enhance integration and competitiveness of the European defence market. These proposals will contribute to the upcoming EU Strategic Compass on Security and Defence which is expected to be adopted by the Council in March 2022. The initiatives come at a time where the security situation in the EU’s eastern neighbourhood is getting worse with Russia threatening Ukraine with unprovoked military actions.

The European Commission’s initiatives include new areas to strengthen the common European approach to the defence market:

The European Commission’s initiatives aim to reduce the EU’s dependency in the security and defence areas and protect it from the new threats.

The EU needs to act now to strengthen its defence capabilities and face present and future threats.

Today, we present our contribution to European defence and the EU Strategic Compass for security and defence.

Our inputs in 5️⃣ points ↓ #EUdefence

“In the face of the new geopolitics, we need a stronger Europe in defence. Threats to the EU’s security are no longer only of military nature, but are increasingly becoming hybrid, shifting towards cyber-attacks and disinformation campaigns endangering the heart of our democracies. We need to focus on reducing strategic dependencies, supporting innovation of the defence ecosystem, encouraging joint procurement of defence capabilities,” outlined Breton.

The European Council will discuss the initiatives during the informal summit in France on 10-11 March.

The Russian threat to Ukraine is a call for action for the European Union. As liberals, we strongly believe that in order for the EU to become a global leader, it should take a further step towards the establishment of robust EU defence capabilities through the adoption of a European Defence Union. In addition, the time is right for the EU to implement the Qualified Majority Voting within the EU foreign, and security policies, which would enable the EU to act quickly and decisively as a real decision maker and agenda setter on the international scene.

Let’s develop our own 🇪🇺 defence policy! @petras_petras MEP from our member @liberalai shares how defence cooperation can help us face common challenges, with debates on foreign, security and defence policy in @Europarl_EN today 👇 @RenewEurope pic.twitter.com/lO6k3RXC6K