Young liberals are taking on the European Year of Youth 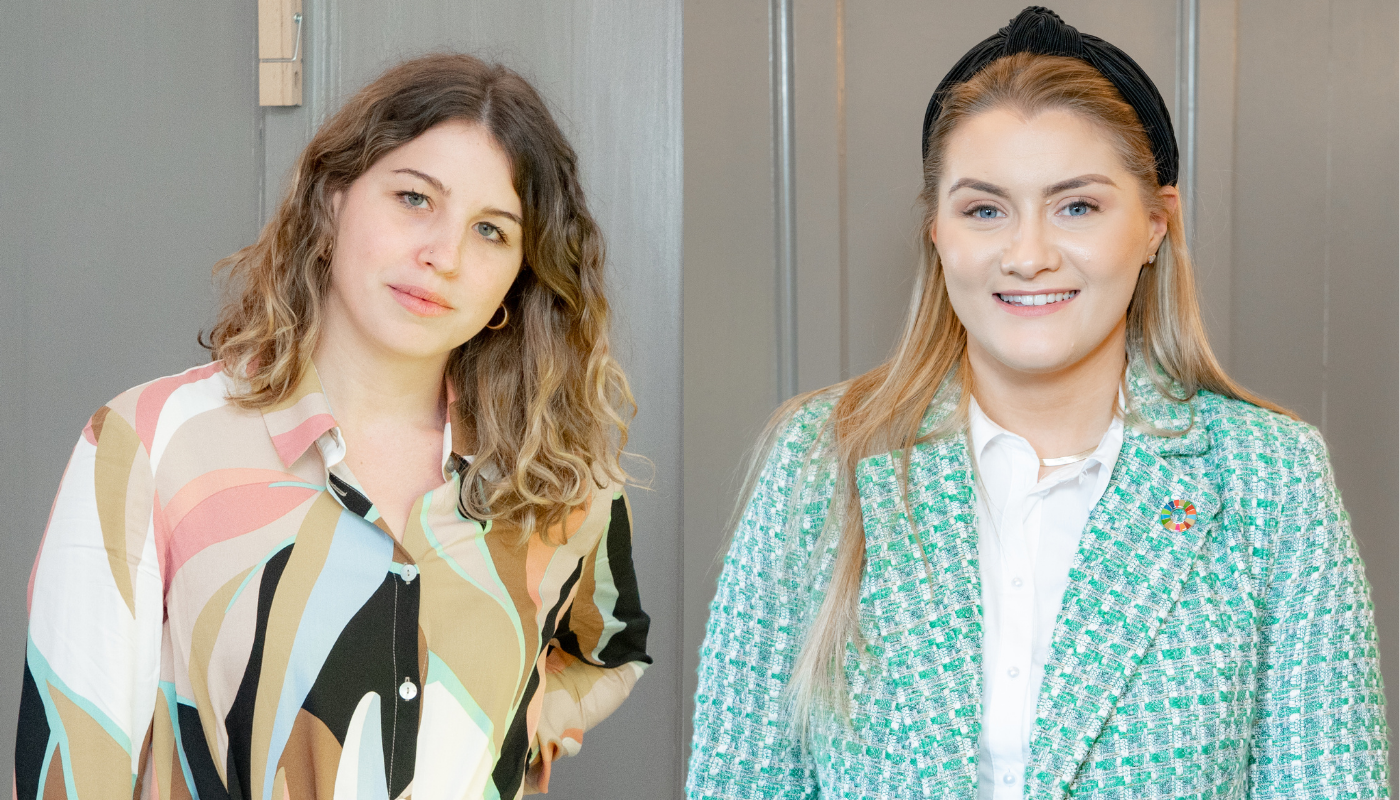 On her 2021 State of the Union address, the President of the European Commission, Ursula Von der Leyen, declared that 2022 would be the European Year of the Youth. This means that throughout the year the Commission is coordinating a range of activities in close contact with the European Parliament, the Member States, regional and local authorities, youth organisations and young people themselves.

In ALDE Party we believe in the important role of young people as decision makers. It is key to guarantee that the future of Europe is well represented at all levels. This is why, together with our youth wing, the European Liberal Youth (LYMEC), we have put together a video series to feature the projects of young liberals for this European Year of Youth.

The first episode of the series was released on Monday 11 April and features Csenge Schőnviszky, a young woman whose aim is to set up a refugee system in Hungary to provide newcomers with opportunities to thrive in their new home.

During the #EuropeanYearOfYouth, young liberals are tackling key issues! Csenge Schőnviszky aims to set up a refugee system in #Hungary that provides newcomers with opportunities.
👉 We need to empower young people to take their goals to the next level 💪@LYMEC #EYY2022 pic.twitter.com/lR8dhJRXe5

The second episode of the series came out on Monday 18 April and features Monaghan County Councillor Aoife McCooey (Fianna Fáil, Ireland). On this European Year of Youth, she is ready to fight to ban unpaid internships so that the work of young people receives its well-deserved compensation. This is an issue that has assembled Europe’s youth to make a call to the European Commission.

During the #EuropeanYearOfYouth, young liberals are tackling key issues! @aoifemccooeyff wants to #BanUnpaidInternships. She says: “Work is work regardless of age!” 👉We need to empower young people to take their goals to the next level 💪@LYMEC #EYY2022 pic.twitter.com/Hn3XfRFdtO

A new episode featuring young liberals and their projects will come out every Monday at 12:00 CEST on our Social Media platforms until International Youth Day on 12 August. So, if you want to get to know the future of the European liberals, stay tuned!