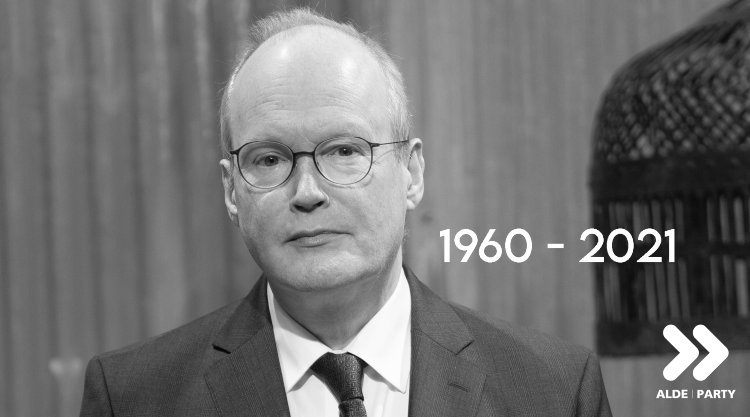 It is with deep sadness we announce the death of Hans van Baalen, ALDE Party President, who passed away in the late hours of 29 April after a short illness.

He was 60 years old, and is survived by his wife Ineke and son Robert.

In November 2020, Hans was appointed Knight of the Order of Oranje-Nassau in the Netherlands for his years of distinguished service to country and society. In early 2021, he was appointed by the Dutch government to the Eminent Persons Group on the European Economy, as well as to the Advisory Council on International Affairs, where he served as chair of the Peace and Security Committee.

The thoughts and condolences of the ALDE Party Bureau, Secretariat, and the entire liberal family are with his family at this difficult time.