His meeting came within hours after MEPs at the European Parliament in Strasbourg voted by majority to approve the mandate for negotiations with the European Council on the proposal to waive visa requirements for Kosovo’s citizens.

After the meeting, Bach Mortensen said the discussion: “noted the mutual benefits from better cooperation between Kosovo and the EU. The Deputy Prime Minister praised the high level of support from the liberal family of political parties and from the EU and on behalf of ALDE I underlined our support for further positive and peaceful developments in Kosovo.” 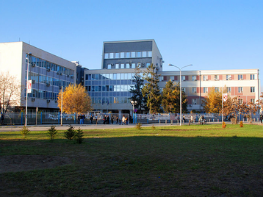 Kosovars go to the ballot box in snap election