Council delegates voted to welcome new members Strategy Aghmashenebeli (Georgia) and approved the transition of Laisvės partija (Lithuania) from an affiliate to a full member party. 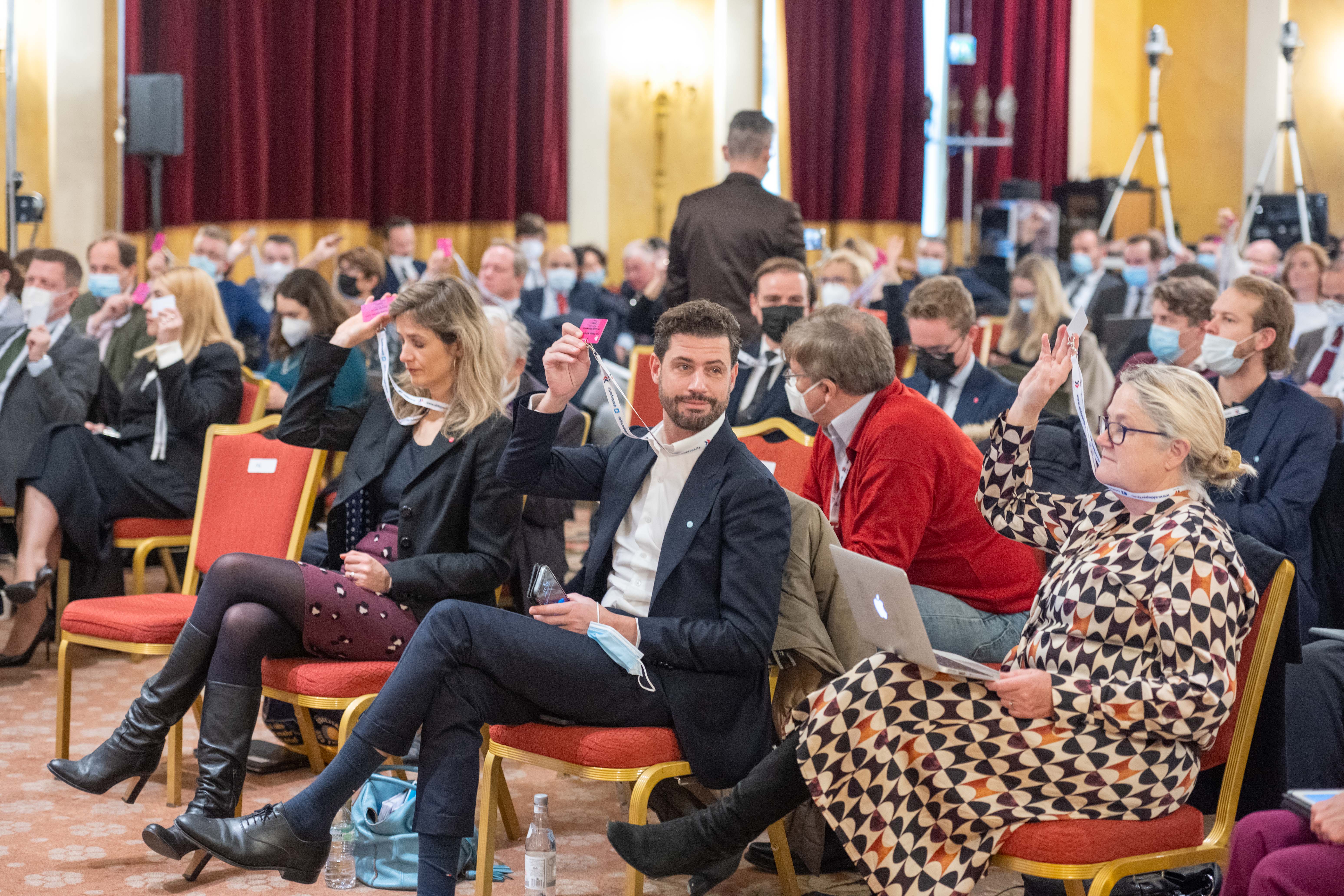 Formed in 2019, the Lithuanian political party is in coalition government with the Homeland Union Party and the Liberal Movement party. Laisvės partija is led by Lithuanian Minister for Economy and Innovaiton Aušrinė Armonaitė, who is joined by Evelina Dobrovolska as Minister for Justice under the Šimonytė Cabinet. They hold 11 parliamentary seats and 21 regional seats.