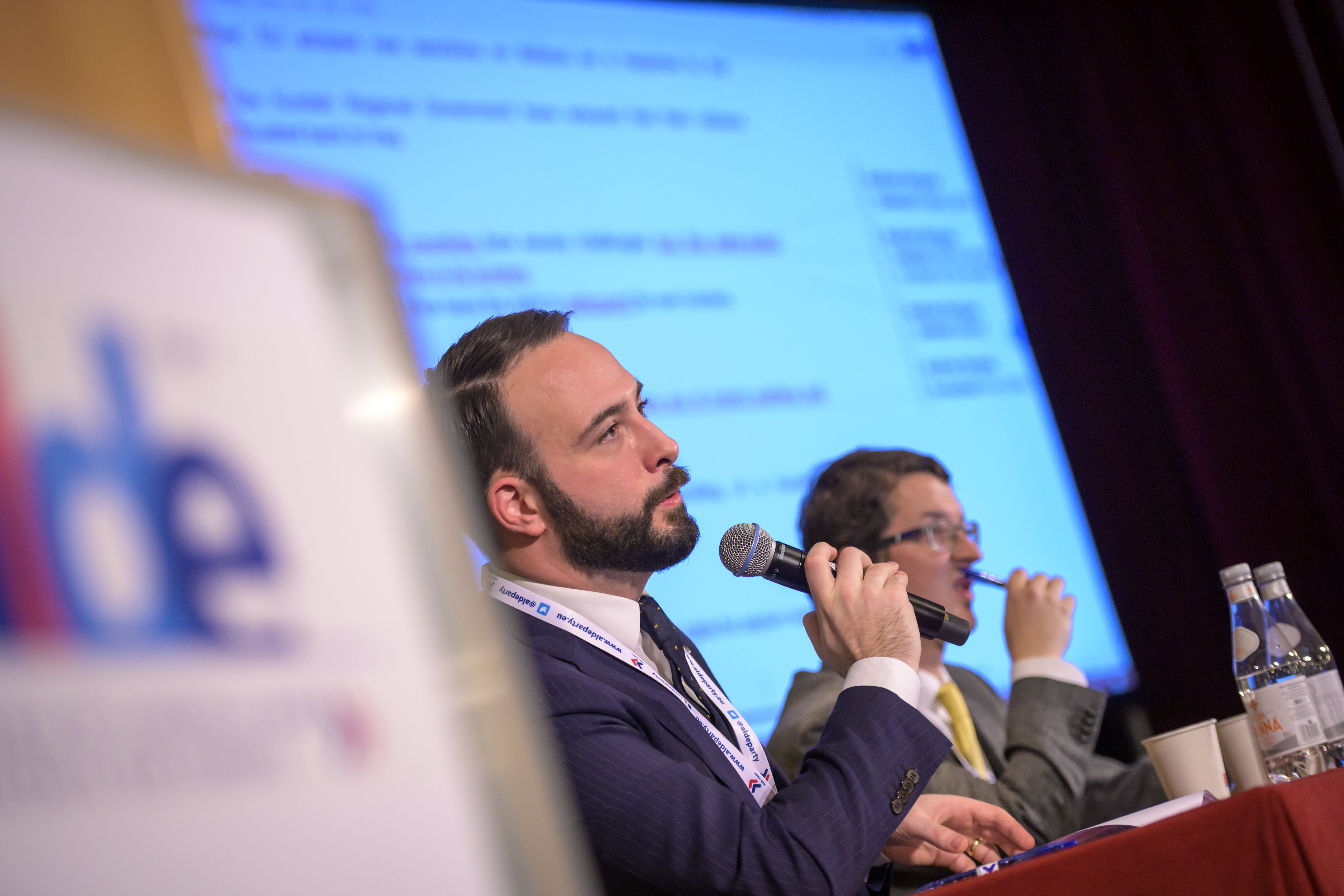 Diplomatic boycott of the 2022 Beijing Winter Olympics and associated events

Delegates voted to boycott the 2022 Winter Olympics in response to the PRCs actions against Pro-Democracy groups in Hong Kong and persecution against Uyghurs and other predominantly Muslim Turkish groups in China.

The vote called for a unified front in Europe, for member parties to work with their national governments and legislators to not accept invitations to the Winter Olympics, and for ALDE members of the European Parliament and Commission to boycott attendance of the event.

A humanitarian solution to the crisis on the Polish/Belarus border

Delegates voted in response to the growing humanitarian crises on the Polish /Belarus border where Belarusian Authorities are shipping thousands of immigrants and refugees to the Polish border. NGO's have reported that the Polish authorities have violated international refugee law and EU law by forcefully turning civilians back into Belarus and has denied access to NGO staff, journalists, lawyers and FRONTEX personnel. As this situation grows, the Polish government has requested British military aid as Russian paratroopers deploy near the border.

The vote called for member states to uphold the rights for asylum seekers, allowing for unhindered access to journalists, NGOs and lawyers alongside calling for the withdrawal of all unnecessary military forces and the strengthening of sanctions on Belarusian officials and introduction of sectoral sanctions”

On illegitimate surveillance of EU citizens

Delegates voted in response to the international scandal on illegitimate surveillance software 'Pegasus' created by the NSO group which governments worldwide used to spy on journalists, business persons, lawyers and public figures with spyware intended for intelligence services. In Hungary, over 300 individuals who were critical of the Orbán government had traces of this software on their phones.

The vote called for the condemnation of the misuse of surveillance tools to target public figures, businessmen and journalists without due process and for political purposes and to ensure legal protection by enshrining rights to encryption and ban of darkware software exploits. It further called for the European Commission to investigate any member states disregard its obligations under treaties and charter and for the blacklisting of the NSO group and its corporate offices within the EU.

On warning signal that Russia may be planning Ukraine invasion

Delegates voted in response to the movement of Russian troops and tanks that could signal another invasion following seven and a half years of conflict. Since Spring 2021, there have been over 175,000 troops, tanks and warplanes amassed on the border.

The vote called for the recognition of the threat that Russia’s actions around Ukraine pose. It called to stand firmly behind Ukraine and its territorial integrity. Further, it called to consolidate international efforts to restore its territorial integrity, commitment to non-recognition of the illegal annexation of Crimea  and enact decisive countermeasures should further attacks occur by the Russian Federation.

On the situation after parliamentary elections in Russia

Delegates voted in response to the growing threat to democracy and human rights in Russian as further action is taken against freedom of speach and assembly. At present, there has been an increase in political prisoners, and growing pressure on NGO and journalists who are being listed as 'foreign agents'.

The resolution called on the Russian Federation too fulfil its obligations as a member of the Council of Europe and return to the democratic way of development, release political prisoners, and restore civil freedoms.

On Opposing the Certification of Nord Stream 2

Delegates voted in response to the Russian natural gas pipeline Nord Stream 2 following Russia's action to artificially limit natural gas supply to Europe during the 2021 energy shortages. The geopolitical nature of Nord Stream 2 will allow for Russian to weaponise energy against Europe, and will nullify Russians reliance of Ukrainian gas pipelines which is currently a critical constraint against military escalating.

The vote called for ALDE to strongly influence the national governments of the EU member states to implement all available legal and political measures to prevent the Nord Stream 2 certification and operation.

Delegates voted in response to the detention of former Georgian president Mikheil Saakashvili in Georgia based on questionable evidence.

The vote called for Georgian authorities to release Saakashvi immediately.

On the situation in Nicaragua

Delegates voted in response in response to controversial presidential and legislative elections in Nicaragua following allegations of fraud by incumbent president Daniel Ortega, who was elected for his fifth term since 2007.  All credible electoral competition where eliminated through arbitrary incarceration, harassment and intimidation. Those arbitrarily arrested faced fabricated, politically motivated and ambiguous criminal allegations without evidence.

The vote called for the condemnation of the undemocratic electoral process, use of violence and corruption, and for the holding of fair elections.