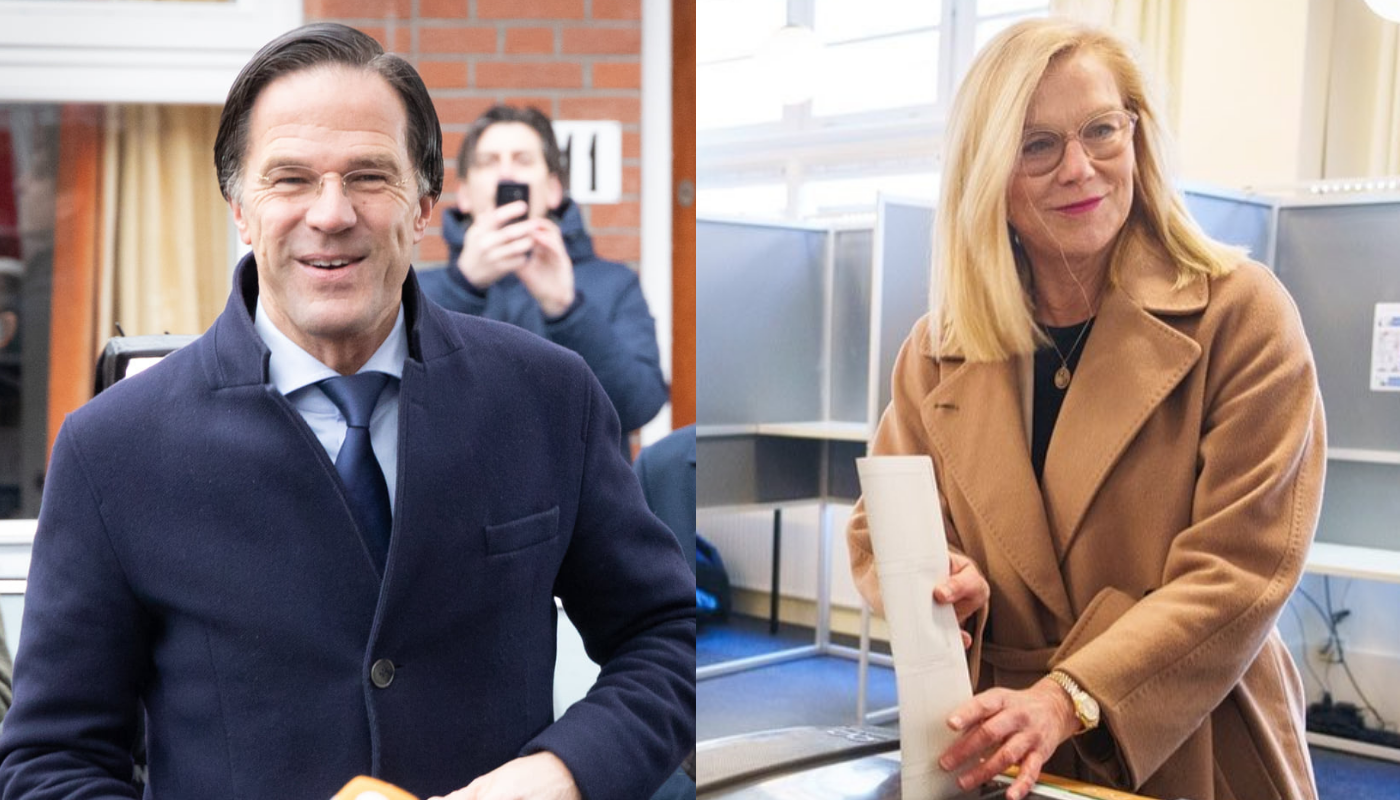 On 14-16 March, Dutch ALDE Party Members, VVD and D66, maintained their presence on the local level at the municipal elections.

VVD party leader and Prime Minister Mark Rutte carried out a campaign in 315 municipalities throughout the country themed: “Your neighbourhood stays good, gets better”. The Prime Minister called for Dutch voters to stand next to each other again, as he said in an interview earlier this month:

You can read VVD’s programme here (in Dutch).

Deputy Prime Minister and D66 party leader Sigrid Kaag called upon her voters to go out and vote in a campaign titled: “Let everyone be free, but no one fall.” She was very pleased with her party’s result and thanked all supporters:

“We did well in the elections. That makes me optimistic. To all our tireless volunteers, I want to thank you for your efforts during the campaign. And to all the people, across the country, who voted for us, I say thank you for trusting D66.”

You can read D66’s programme here (in Dutch).