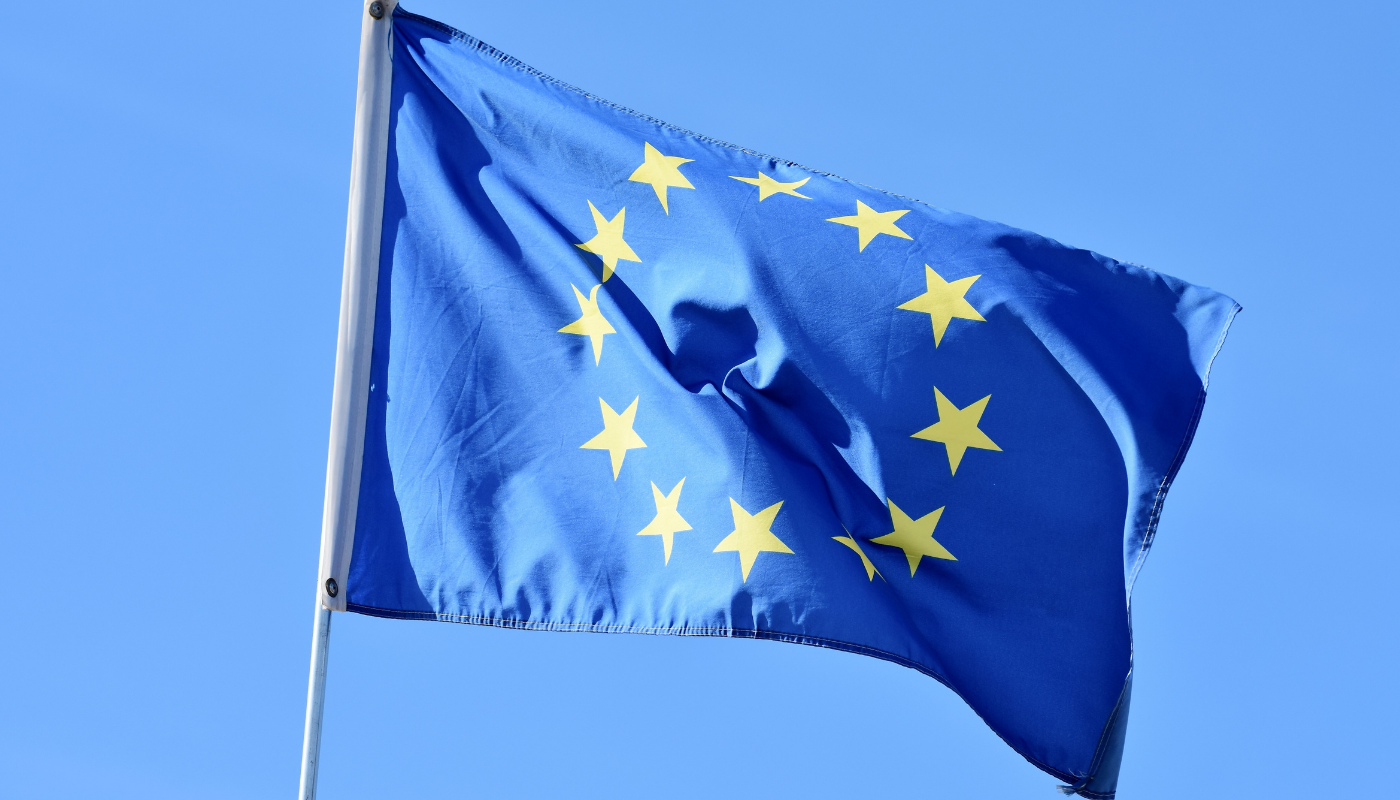 Seventy-two years ago, Robert Schuman's declaration changed European history forever, introducing the prospect of unity and peace that had long been inconceivable. Today, more than ever, as war rages on the European continent, we must continue to develop and reform the EU and its institutions, in accordance with the will of EU citizens.

Renew Europe therefore welcomes the final report on Monday in Strasbourg by the co-chairs of the Executive Committee of the Conference on the Future of Europe. For the past year, many EU citizens have worked with determination to share their ideas and proposals for the future of the European Union, an unprecedented exercise in democracy. Renew Europe salutes their commitment and their work. The Group supports the citizens’ proposal to establish a Convention following the Conference, the best way to improve our European democracy.

Renew Europe also calls on the European institutions and EU Member States to implement the conclusions of the Conference, which was a priority initiative of the Group. In this regard, Renew Europe expresses disappointment with the declaration of several Member States expressing reservations on the revision of the EU Treaties.

Citizens have made clear demands that the EU treaties should be updated, for example to end unanimity in the European Council, enhance defence capacities, deliver greater EU competence in health matters and the European Parliament's right of initiative. The COVID-19 crisis and the war in Ukraine show that the EU must evolve to be able to tackle the challenges of today and tomorrow.

"The Conference on the Future of Europe is an unprecedented democratic exercise for the European continent. We are at a turning point for Europe. We must live up to citizens' expectations, and not just listen to them. Let us show ambition and courage, like Robert Schuman 72 years ago, and engage in a reform of the EU treaties towards more European integration and sovereignty.

Renew Europe is fighting for the implementation of the Conference proposals, such as transnational lists, the end of the unanimity rule, a true Energy Union ensuring our energy independence and  better protection of our values and the Rule of Law by making Article 7 more effective. We are fighting and we will continue to fight, for our citizens."

Guy Verhofstadt MEP (Open VLD, BE), co-chair of the Executive Board of the Conference on the Future of Europe, added:

"A European Union that acts ‘too little, too late’ as we have seen so many times, will not survive. In that sense, European integration is no longer a question of choice, it has become a question of necessity, of survival."

"The recommendations of citizens and the conclusions of the Conference offer us a roadmap to avoid becoming irrelevant or disappearing. A new, effective and more democratic Europe is possible. A Europe that is sovereign and is capable of acting. A Europe that leads planet earth forward."

Renew Europe also calls for a permanent institutionalisation of direct citizen participation in the European project:

"There is no real opposition or contradiction between representative and participatory democracy; on the contrary; in a modern democracy both are necessary."