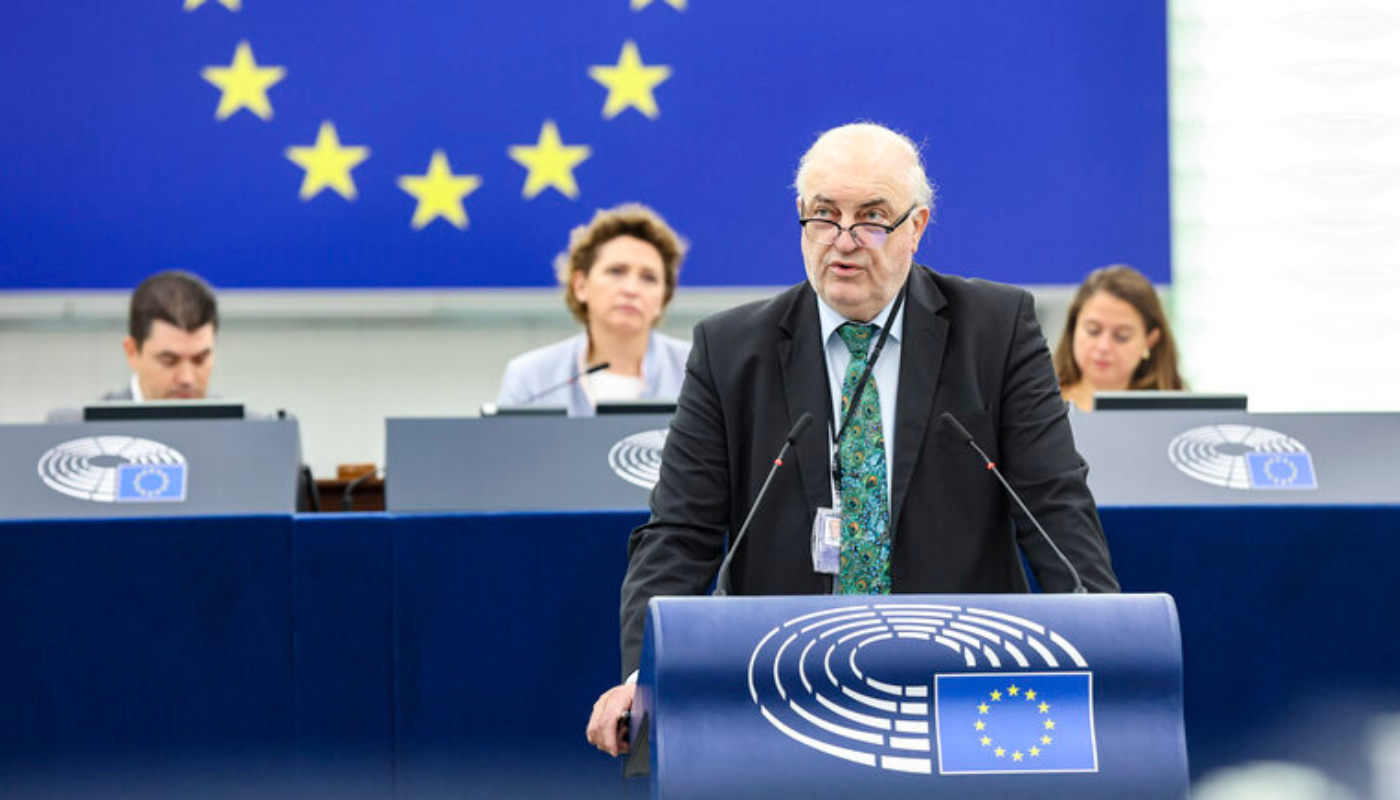 As the next European elections approach, the Renew Europe Group in the European Parliament strongly believes it is the right time to substantially strengthen European democracy and the role of European political parties and foundations. Renew Europe therefore welcomes the broad support for the work of co-rapporteur Charles Goerens MEP (Demokratesch Partei, LU) on the recast of the regulation on their statute and funding.

The recast also promotes strengthened rules on more transparent funding and a better protection of European values, such as the respect for rule of law, democracy and human rights. Lowering the co-financing rate for European political parties to 5% (even to 0% in the year of EU elections) will not only help increasing the number and intensity of their campaign activities, but also their visibility at national level. Extending membership to countries that have voting rights in the Council of Europe gives pro-European parties of our neighbours the possibility to engage in European discussions. Co-rapporteur Goerens will now engage in negotiations with the European Commission and Council to finalise the recast in time for the next European elections.