Do you know about a conspiracy theory? Join ALDE Party’s “Fight the Lies” campaign and alert us to any conspiracy theories in your community. By signing up, you’ll get updated information from leading health care experts and scientists about the crisis. 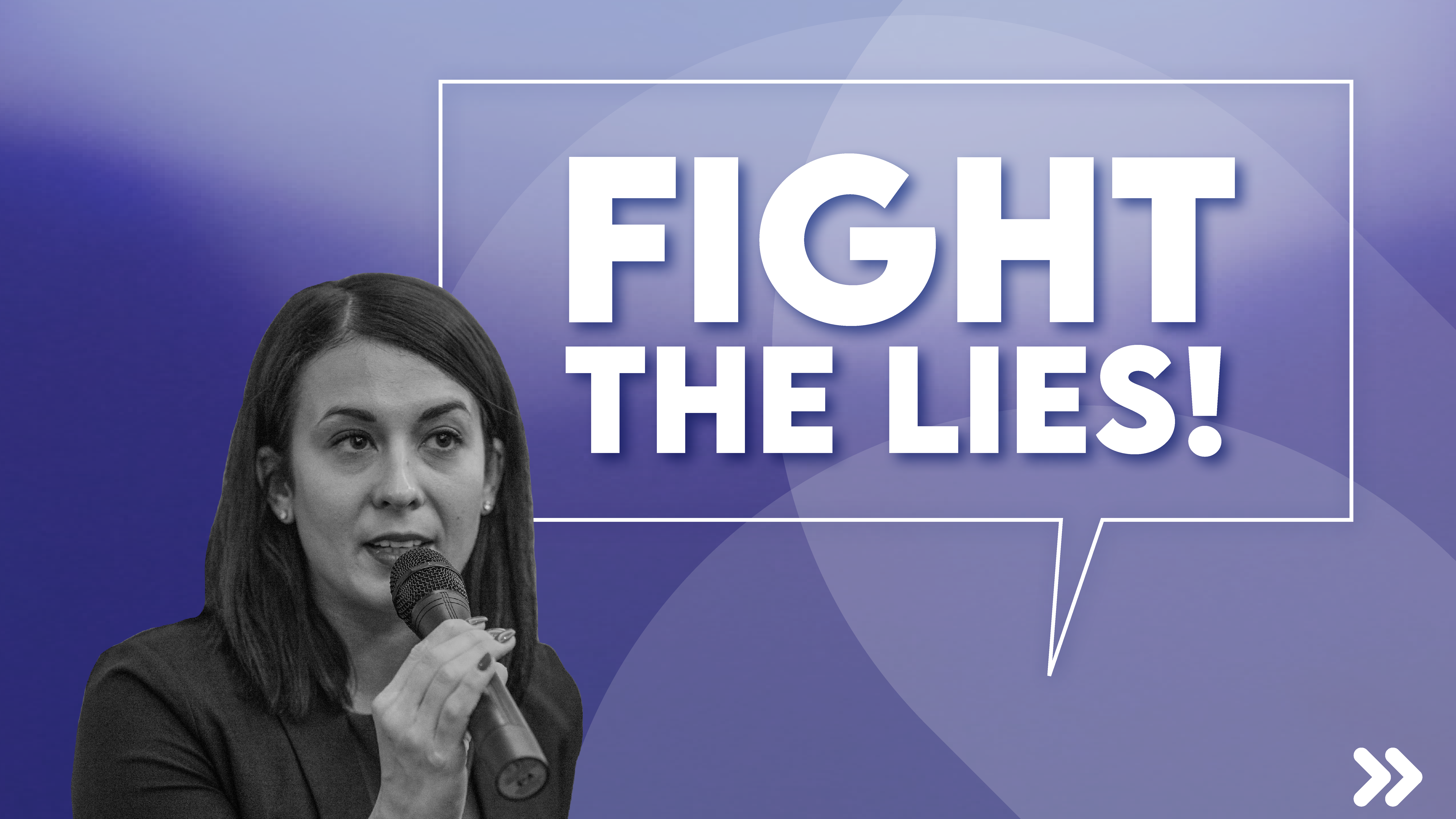 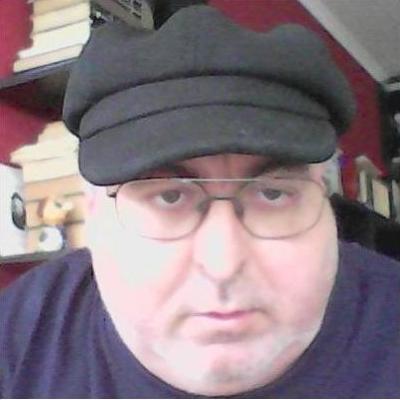 Danny De Keyser
Danny De Keyser commented on Fight the lies! 2021-02-02 18:47:02 +0100
I think many of us cannot imagine how many of those fake orgainizations exist to change people’s minds. I have also recently experienced it and luckily I am sitting with a large group in the local chapter of the Liberal party who immediately responded to me.

Have you not learned your lesson from Orban? According to various media outlets he is doing exactly that with his state power.

Give people the skills to do their own research, make them think critically and question narratives, do not call everything you disagree with a conspiracy theory and stop treating people like children (in a condescending and paternalistic manner).

You should treat people like your equals. Even more than that, you are politicians. You were elected by the people. You are there to serve them and listen carefully to their concerns.

I would also like to stress to you the importance of the argument from authority: https://en.wikipedia.org/wiki/Argument_from_authority

If you take issue with a point, address it. Do not refer to some experts, refer to their research instead and be open to criticism concerning their methodology (there always is).

Sometimes you also have to agree to disagree. That is called tolerance.

When you do not act in such a manner, situations like in the US unfold, where a part of the population feels completely alienated from their political system. A media system, that cannot be bothered to do simple google research, but wants to create clicks through outrage, is also a problem.

Trump’s “very fine people statement” is just an arbitrary example you could pick.

Articles frame it a certain way, some of them still do up to this day: https://www.businessinsider.com/joe-biden-shuts-down-breitbart-reporter-trump-fine-people-quote-2019-8?r=DE&amp;IR=T

However, with a little research, the comment can be found easily, with context: https://youtu.be/JmaZR8E12bs

Whether you like Trump or not is not relevant here, it is a question of journalistic standards. However this type of reporting had no consequences for the people involved. Sometimes, retractions were not even issued.

The media can justifiably be criticized.

We should think about a strategy to get people to be more critical towards news reports they hear (media literacy programs for adults and kids). For example Noam Chomsky could be included in school curricula.

Freedom of information is critical to a free society. I am strongly opposed to giving any government power to restrict it. Critical thought is what is needed, not censorship. Less vitriol would also be nice: From “Fight the lies” to “Fight misinformation” or even “Address misinformation”.

Ronan Bellabarba
Ronan Bellabarba commented on Fight the lies! 2021-01-07 16:52:01 +0100
In no other walk of life would lying be tolerated. Politicians who repeatedly make verifiably untrue statements need to lose their jobs, like anyone else.

I am not referring to aspirational statements such as “make a better world”, “end poverty” etc, I am referring to £350m a week to the EU and similar, or gross exaggerations.


Also, media that repeat mendacious statements need to be fined, e.g. one day of turnover per day until retraction. Their charter is to report facts objectively, not report alternative facts.

Courts routinely establish the facts and are removed from politics. They will need to be involved. 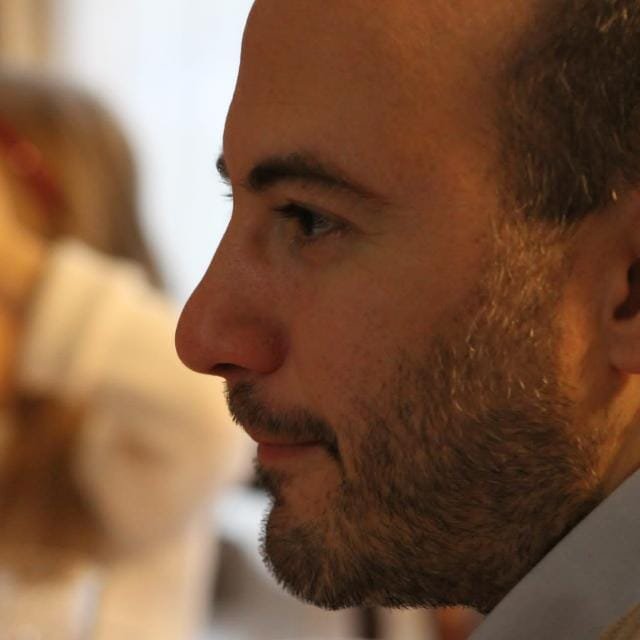 And watch out for B*nnon! 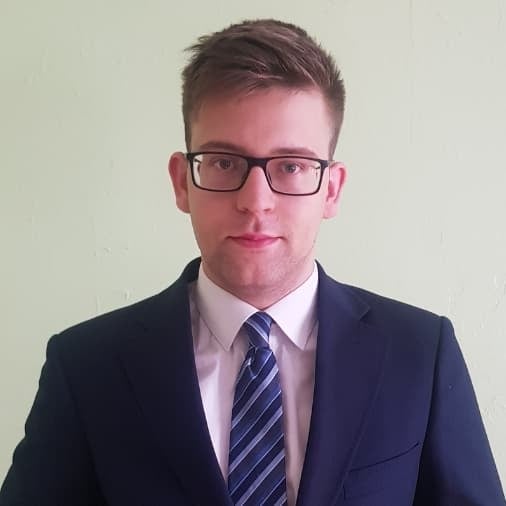 I want to fight for the justice.

Konrad Wietrzynski
Konrad Wietrzynski commented on Fight the lies! 2020-09-28 13:08:48 +0200
COVID-19 and SARS-COV-2 cannot exist. This is only lies. The Polish Government cannot sad true. I do not see who’s that will so death. My, understand let me know so never no one dies.