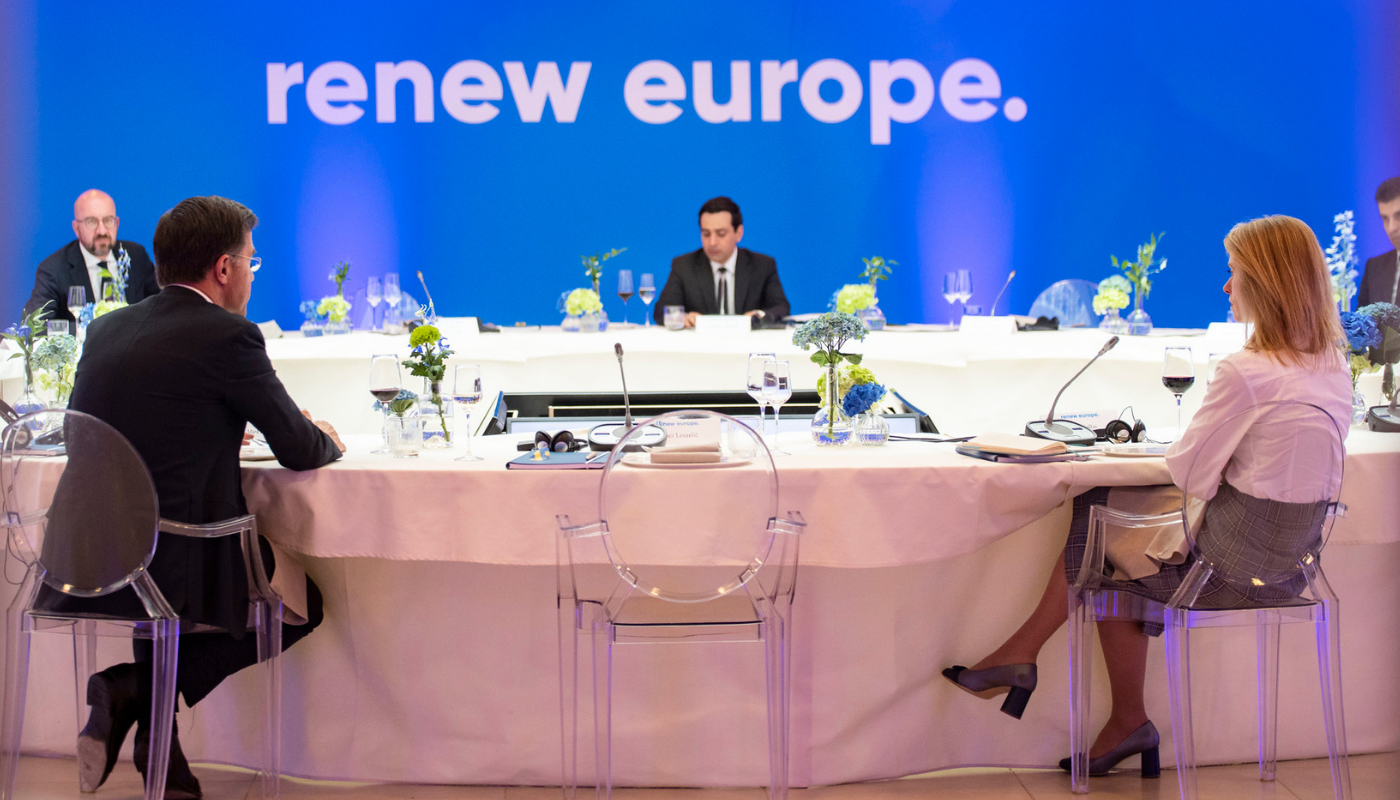 On 30 May, ALDE Party co-Presidents Ilhan Kyuchyuk MEP and Timmy Dooley attended the meeting of our political family ahead of a decisive European Council Summit. The meeting was hosted by the Renew Europe Group President Stéphane Séjourné. The focus of the meeting was Russia’s brutal war against Ukraine, the sixth package of sanctions and energy prices in Europe.

Leaders were also joined by the newly elected Prime Minister of Bulgaria, Kiril Petkov, as well as the leader of the party Polska2050, Szymon Hołownia, whose party joined the liberal group in the European Parliament late last year.

The liberal family were the only political family to meet before this extraordinary European Council Summit.

The @RenewEurope family held a pre-summit before an important meeting of #EUCO on the European response to the war in Ukraine.

I was pleased to welcome for the first time the Bulgarian Prime Minister @KirilPetkov and the head of @Pl_2050 @szymon_holownia. pic.twitter.com/h2mzSXtzs6

Today, #RenewEurope leaders met ahead of the #EUCO on the 🇪🇺 response to the war in Ukraine.

📽️@steph_sejourne: "We support the European sanctions, support an economic response to the crisis, and also support the Ukrainian people in this war.#StandWithUkraine pic.twitter.com/tGkXzJTjWB

Today, leaders from our political family gathered in Brussels to discuss key issues and common priorities ahead of #EUCO. Have a look at the highlights 🇪🇺 @RenewEurope @ilhankyuchyuk @timmydooley pic.twitter.com/IiBZDcyf5v