Since May this year, the ALDE Party Secretariat has been virtually meeting with liberal party leaders across Europe to hear what the key priorities for their parties are, how they cope with the ongoing COVID-19 crisis, how they see European cooperation, and more. The leaders also show a more personal side, from revealing their childhood dream job to sharing what inspired them to get into politics in the first place.

Below you can find all monthly episodes published in the series to-date – we will continue to interview more leaders in 2021! Feel free to send us your suggestions at [email protected]

For USR leader Dan Barna, entering politics was motivated by his desire to change Romanian politics and the fate of his country. In this interview, Barna reflects on his 2019 presidential candidacy and shares the key lessons he learned during the race in addition to sharing his view on the future of European Union and 21st century liberalism. 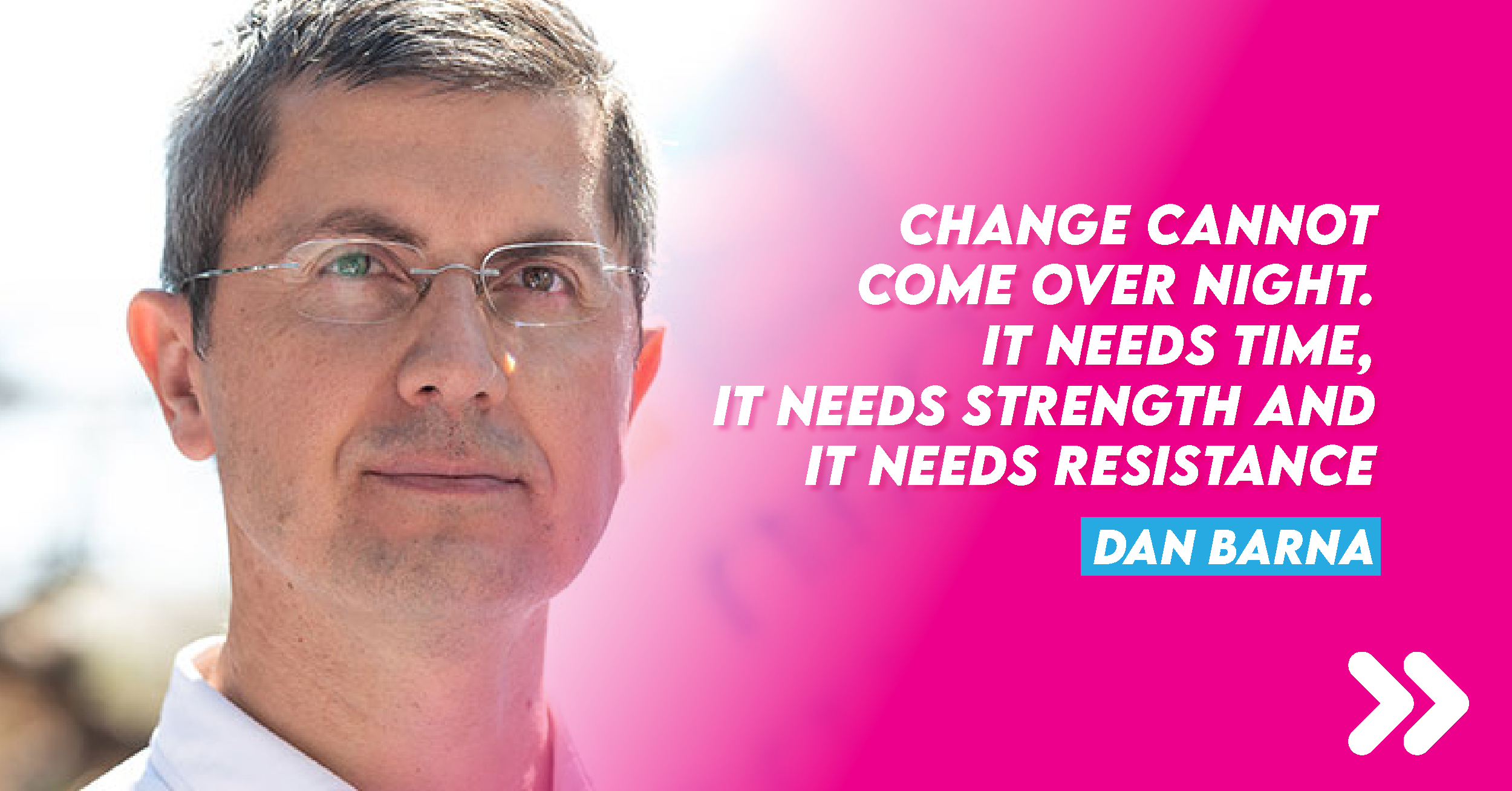 As leader of Demokratesch Partei, Corinne Cahen wants her party to empower people to live their best life. But what inspired her to go into politics and which parts of her work she finds to be the most rewarding? And from her point of view, what is the liberal answer to the continuous rise of extremist forces? 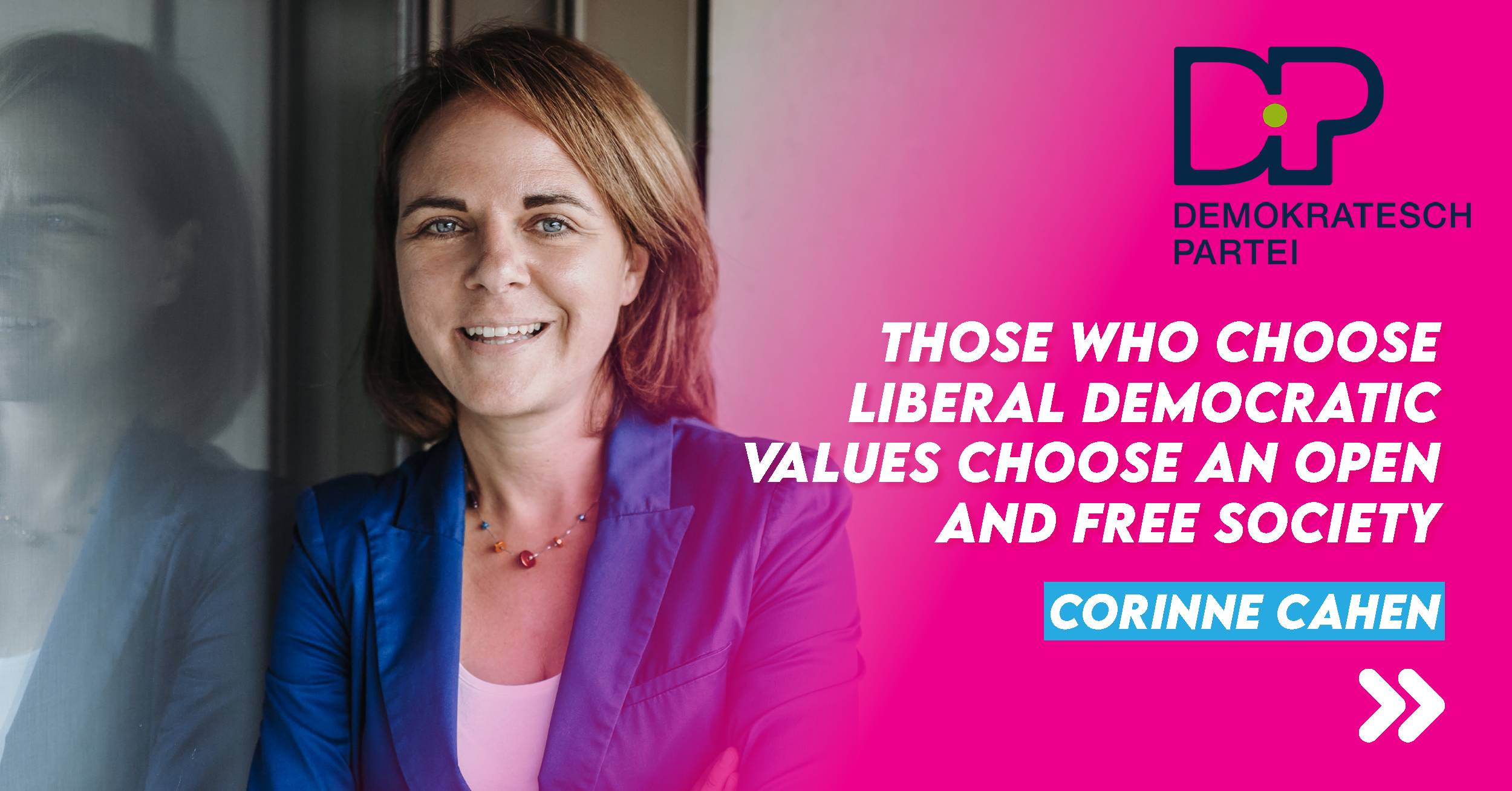 25-year-old Reformierakond has always been a future-oriented and forward-looking political party, says its leader Kaja Kallas. In this interview, Kallas shared her concern for the increasing trends of protectionism and isolation, enforced by the ongoing COVID-19 crisis, and why such an approach will be detrimental for Europe in the long run. 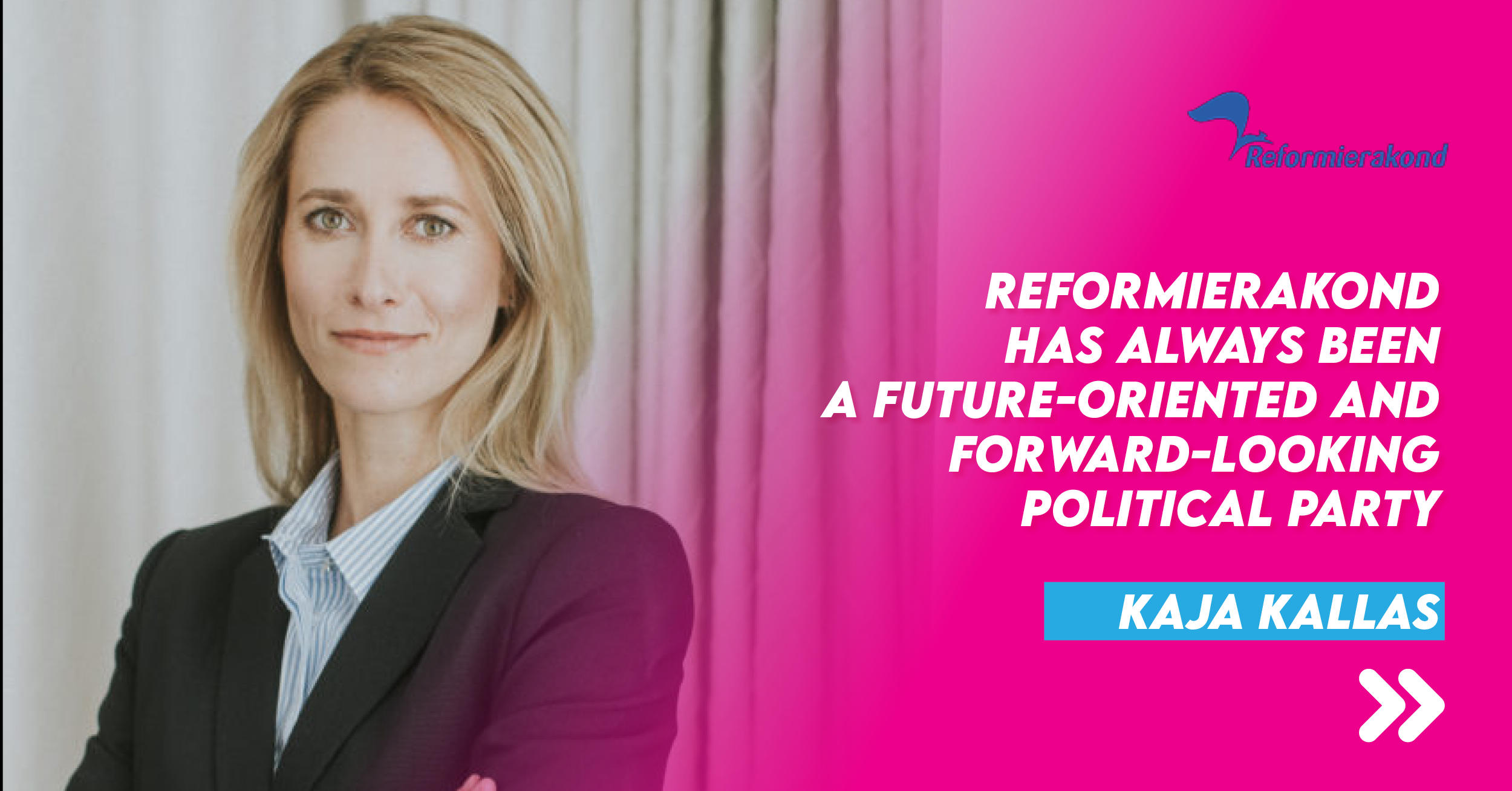 Did you know that for Predrag Kojović, leader of Naša Stranka, one of the most rewarding things about his work is being in direct contact with voters and with those who are undecided? With many political and ethnic challenges in Bosnia and Herzegovina, his party isn’t giving up but instead keeps on pressing on until progress is achieved. 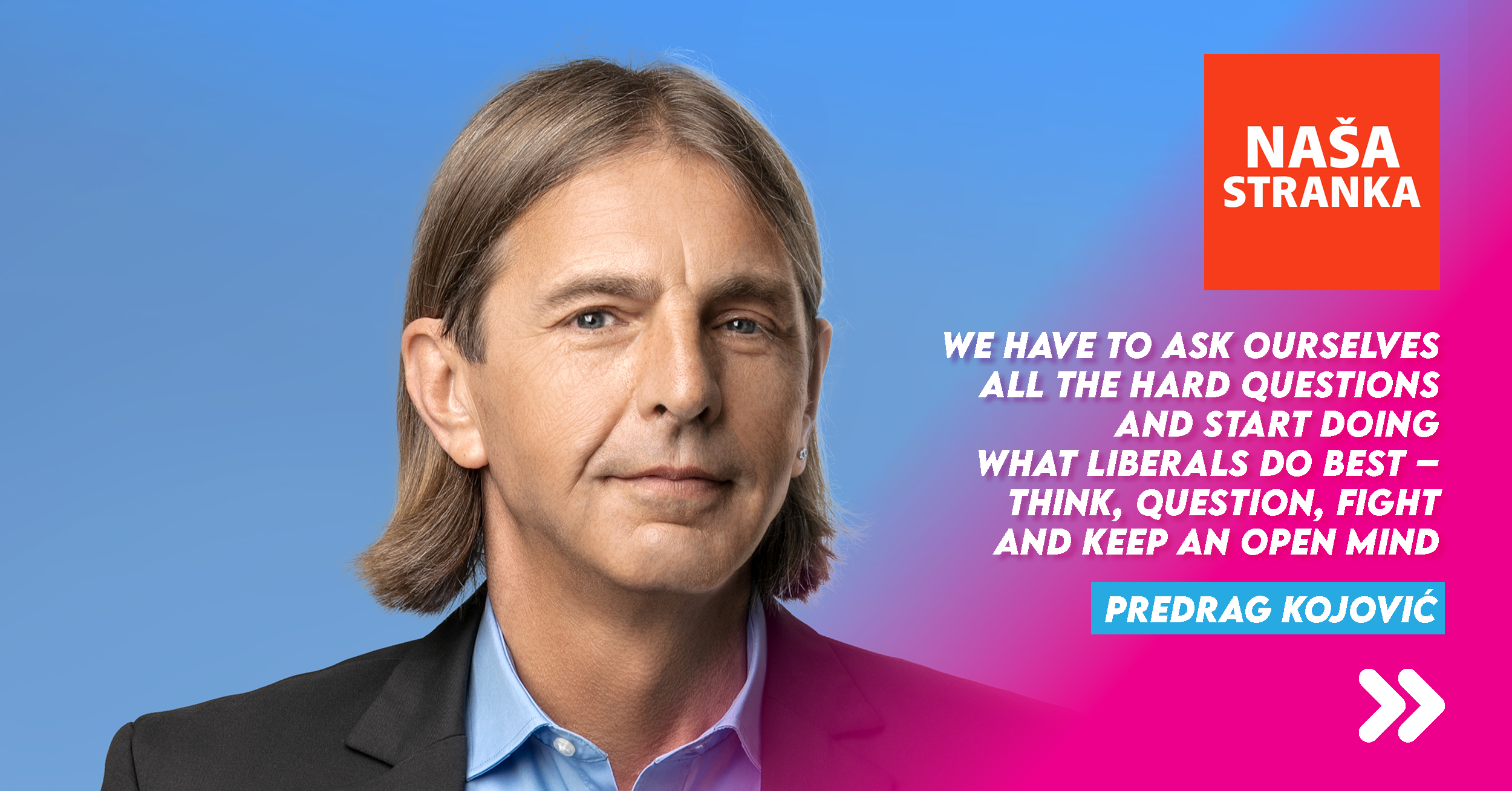 Elected to lead the Liberal Democrats this autumn, Ed Davey reaffirms his party’s position on Brexit in this interview: The Liberal Democrats are passionately pro-European — and always will be. From coping with the pandemic to his first speech as party leader, Davey also reveals what being a member of the wider liberal European family means for him and his party. 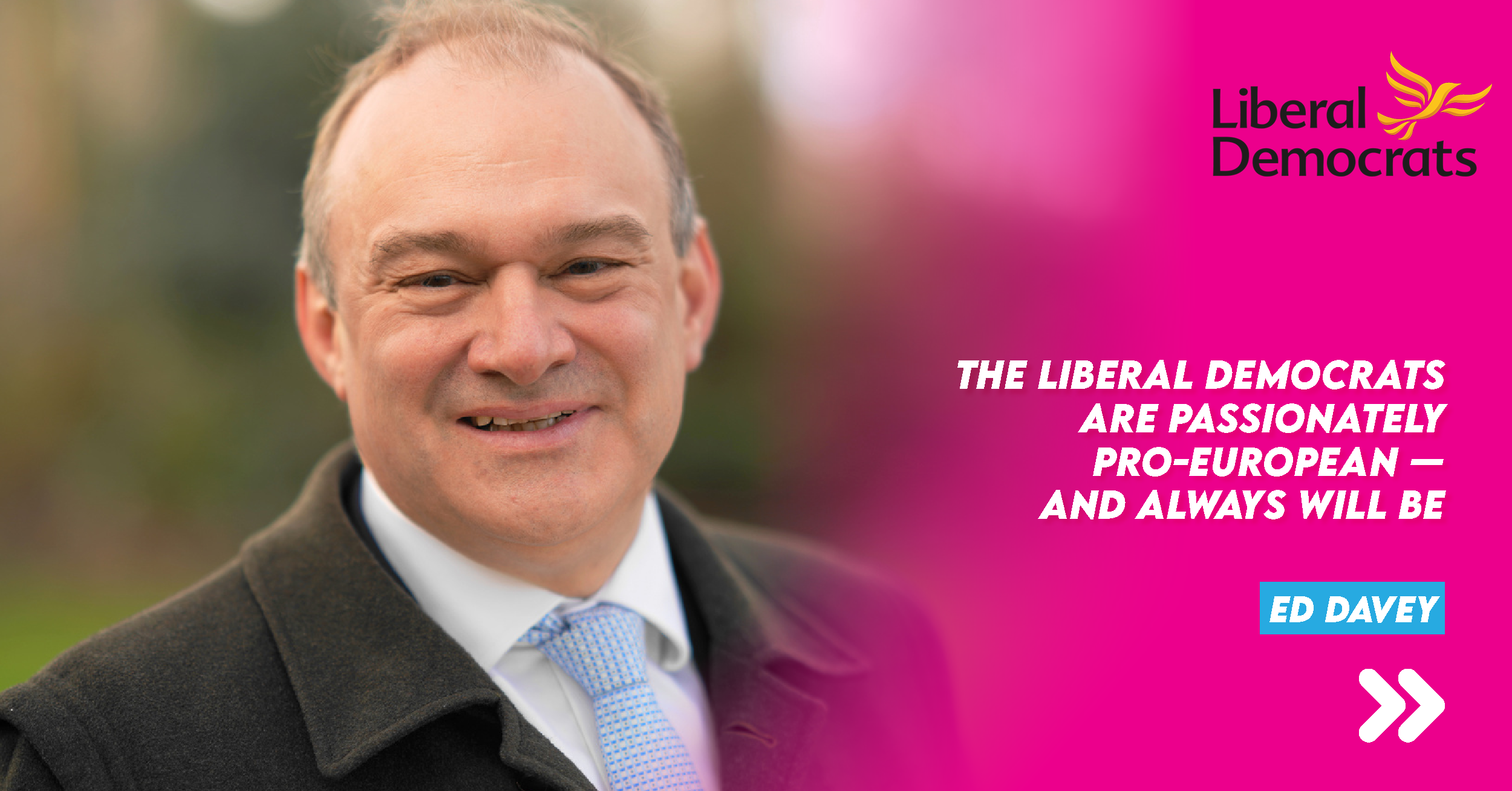 According to Ciudadanos leader Inés Arrimadas, a greater Europe translates into more freedom, more employment, more civil rights and more well-being, and that is why her party is a proud defender of the European project. But did you know that if she wasn’t working on politics, Arrimadas would love to give a spin to her career and be an archaeologist. 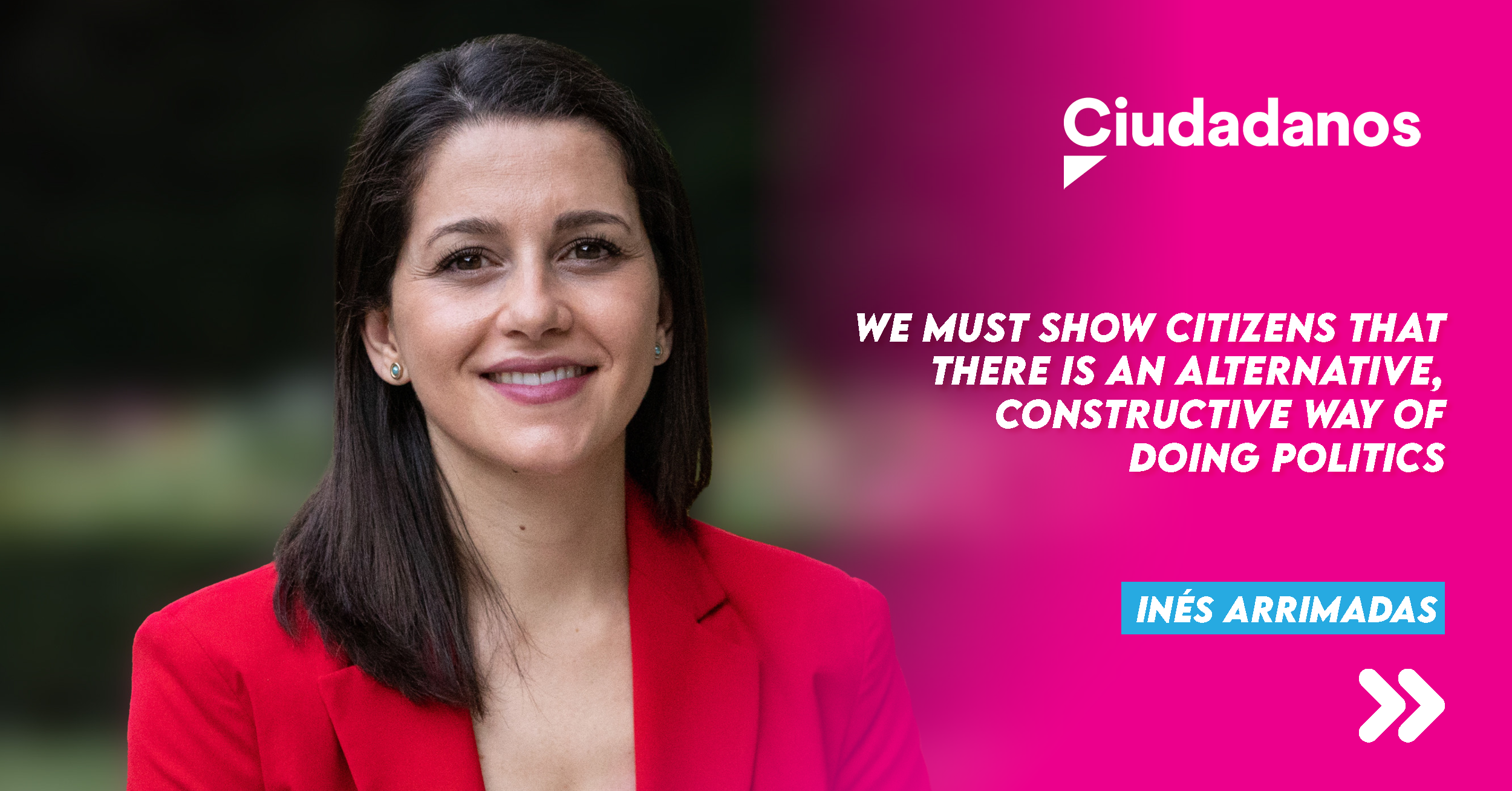 One of the proudest political accomplishments of Guri Melby, leader of Venstre in Norway, was making parental leave more equal during the child’s first year. Together with her party members, she continues to push for more gender equality and also shares her advice for women and girls who are thinking about entering politics. But what about Norway entering the EU? 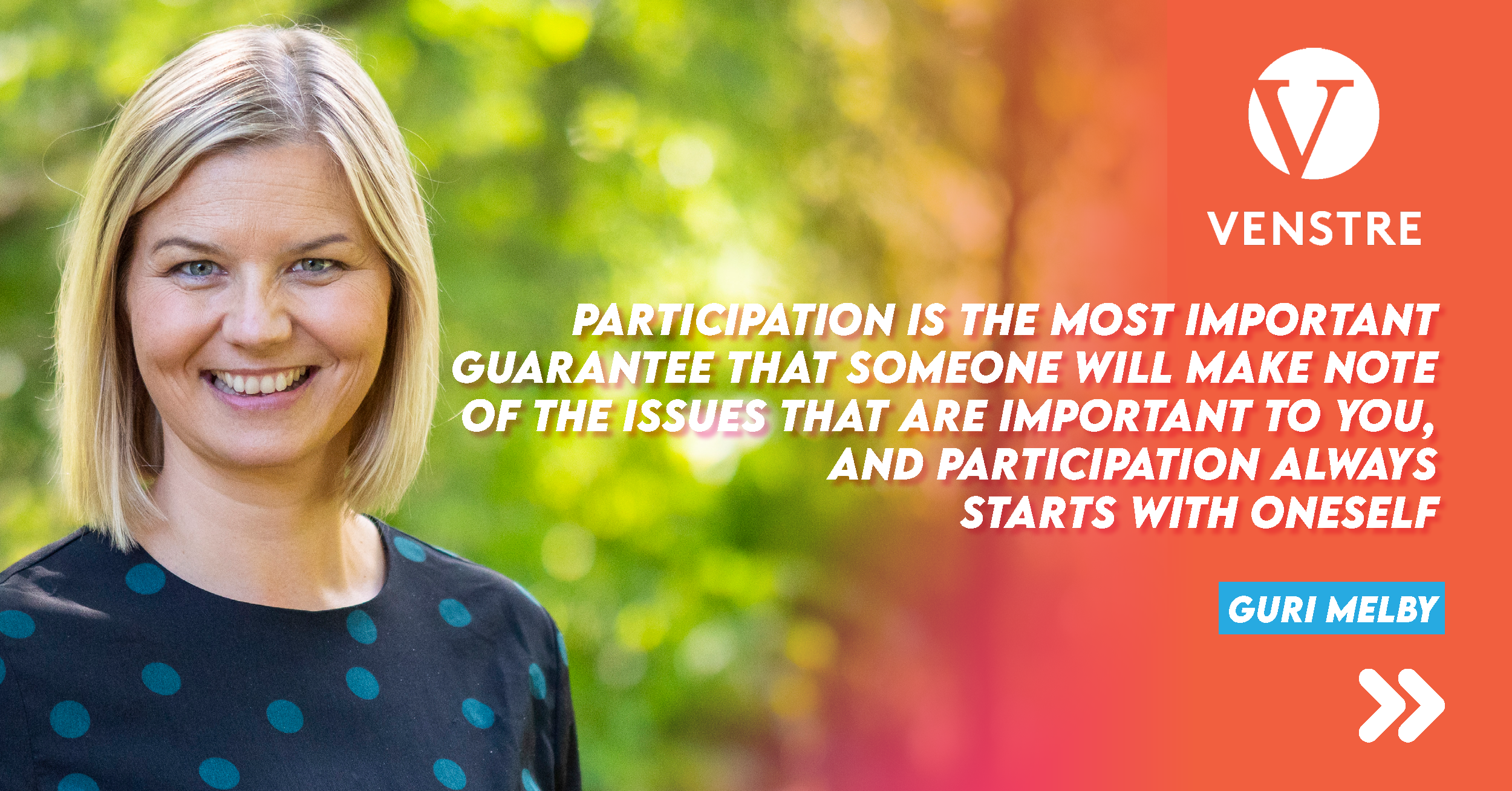 No EU funds for Orbán before rule of law reforms