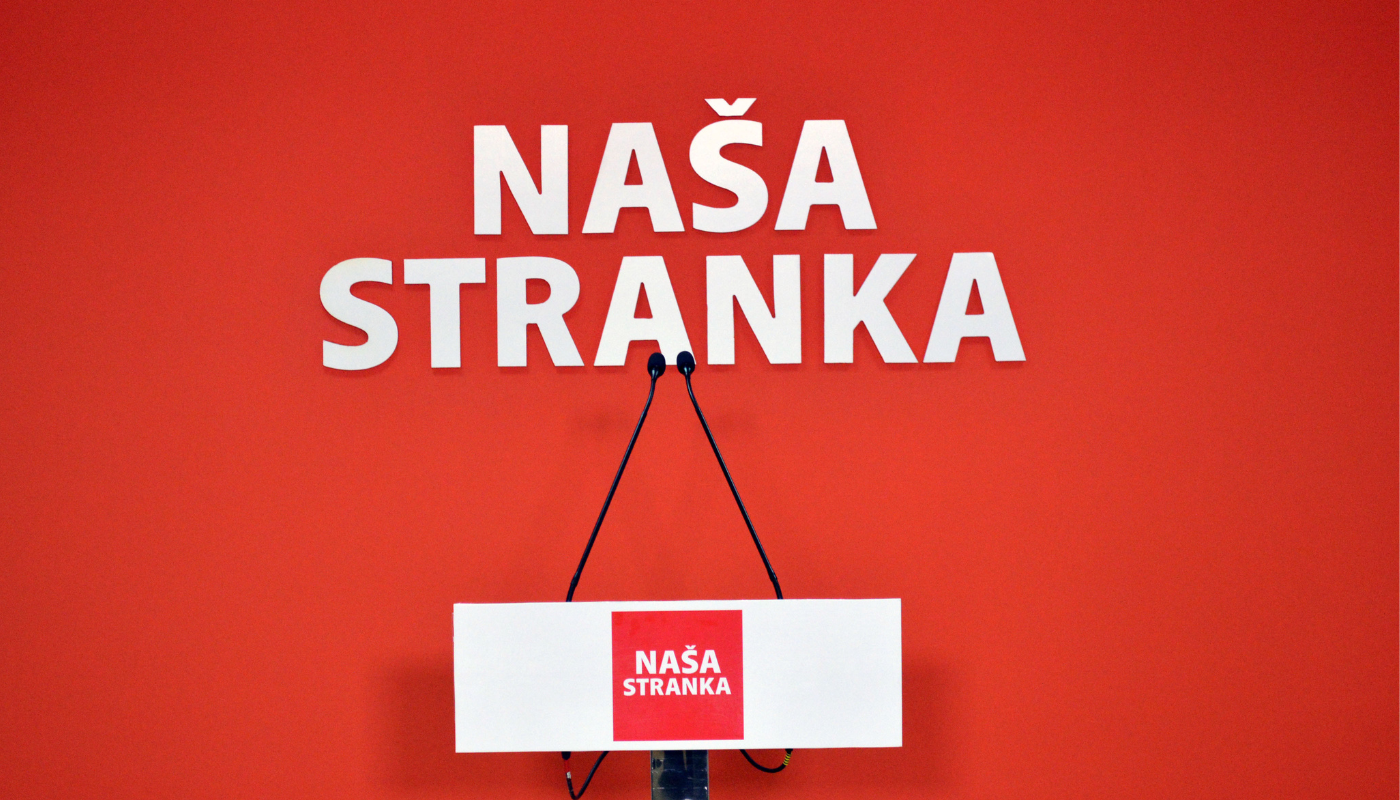 While counting remains ongoing following the elections held on 2 October in Bosnia and Herzegovina, the Presidency of ALDE Party member Naša stranka met on 14 October to discuss future formations of governments and the decision of the High Representative, with a focus on filling the House of Peoples of the Federation of Bosnia and Herzegovina.

According to the preliminary results so far, Naša stranka won a higher percentage of votes for the state and federal levels of government than it did at the last elections in 2018. In the Sarajevo Canton Assembly, the party looks likely continue to have five representatives led by the party leader Edin Forto, as well as representatives in the Assemblies in Tuzla, Una-Sana and Zenica-Doboj cantons.

In this regard, the party says it is ready to take responsibility at all levels of government in Bosnia and Herzegovina and has a stable support base with the potential to further expand across the country.

The Presidency issued a statement after their meeting stating that future coalitions it joins will not be conditioned by positions but by the programmes of the parties, which must include clearly defined measures with objectives and implementation deadlines.

Following the recent recommendation of the European Commission to grant conditional candidate status to Bosnia and Herzegovina, the party insists that meeting the eight conditions for acquiring candidate status within six months of the establishment of government at the state level is unconditional for their support.

The Presidency also took a position regarding the latest imposition of the High Representative's decision on the country’s electoral law, saying they believe the decision further complicates an already complicated political system, but also encourages further ethnic division of the country.

The party pledges it will continue to insist on the principles in its proposal for constitutional changes previously submitted to the parliamentary procedure at the BiH level, as well as on the equality of all citizens in every part of the country.