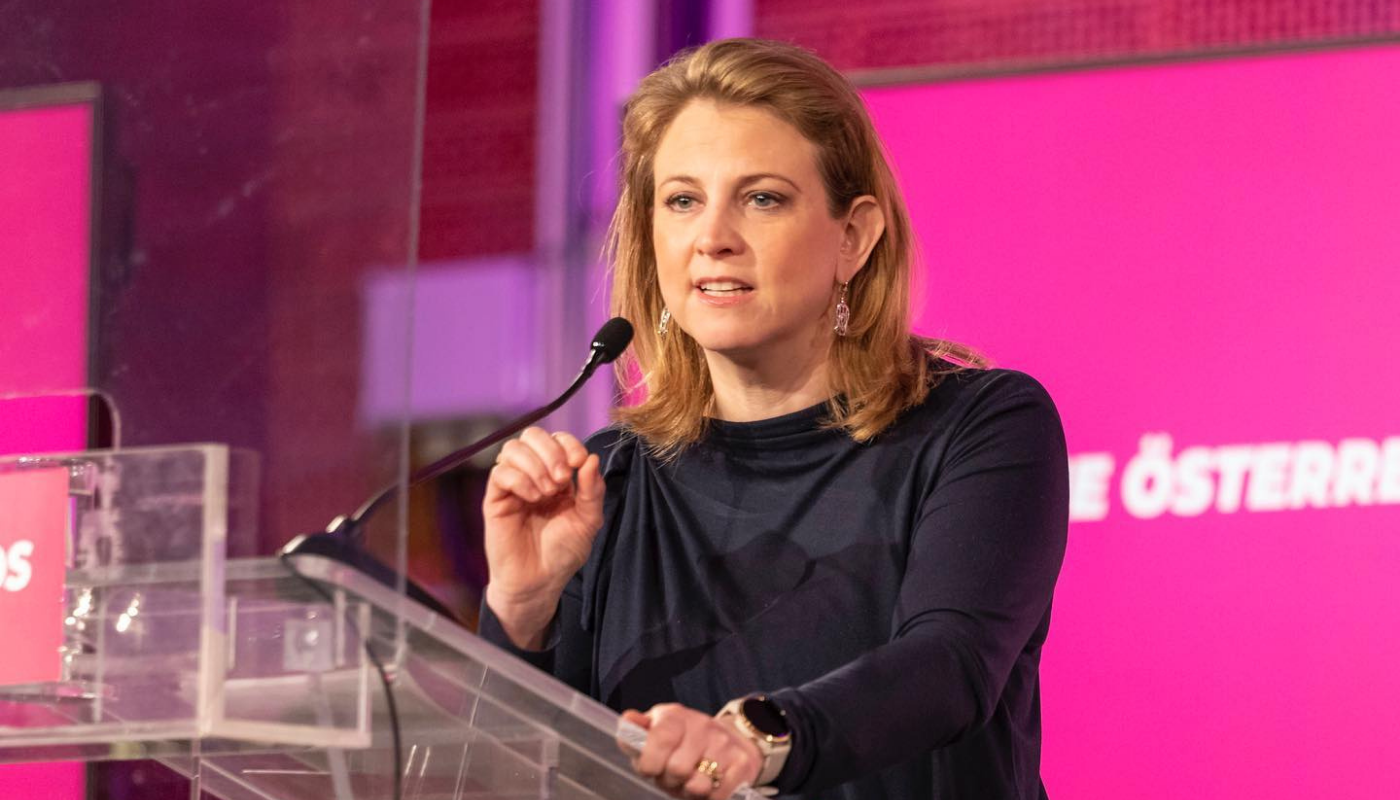 In light of recent events, party leader Beate Meinl-Reisinger expressed her party’s support to Ukraine and shared the importance of a fundamental debate on a new European security architecture.

“Today's NEOS Federal members' meeting is all about solidarity with Ukraine, freedom and peace in a united Europe that can act and defend itself. If not now, when is it time to stand up for a United States of Europe? To build on the vision with a clear mission: to secure freedom and peace on our continent.” You can watch the entire speech here (in German).

NEOS considers the recent security threats as another proof that we need to increase European cooperation. The Austrian liberals want a common vision and united European policies based on seven concrete policy proposals:

You may find more about a ‘United States of Europe’ here (in German).

“We can and will finally tackle the big issues that are needed to lead Austria into the future and to secure peace, freedom and prosperity. In confidence and at eye level with the great people of Austria, what they can do, what they want, what they do. With that, also the courage for political renewal,” asserted Meinl-Reisinger.

Another big item on the agenda was climate change. Party leader Meinl-Reisinger addressed issues like phasing out CO2 and climate protection, but also pleas for a European coordinated approach on the issue of dependency on Russian energy:

“I expect the Austrian federal government, as well as all other European heads of state and government, to work on a plan to accelerate the exit from Russian oil and gas and to secure our energy supply,” she declared.

This year marks the 10-year anniversary of NEOS. Many events will take place throughout the year to celebrate this milestone. You can find everything about their history here (in German).