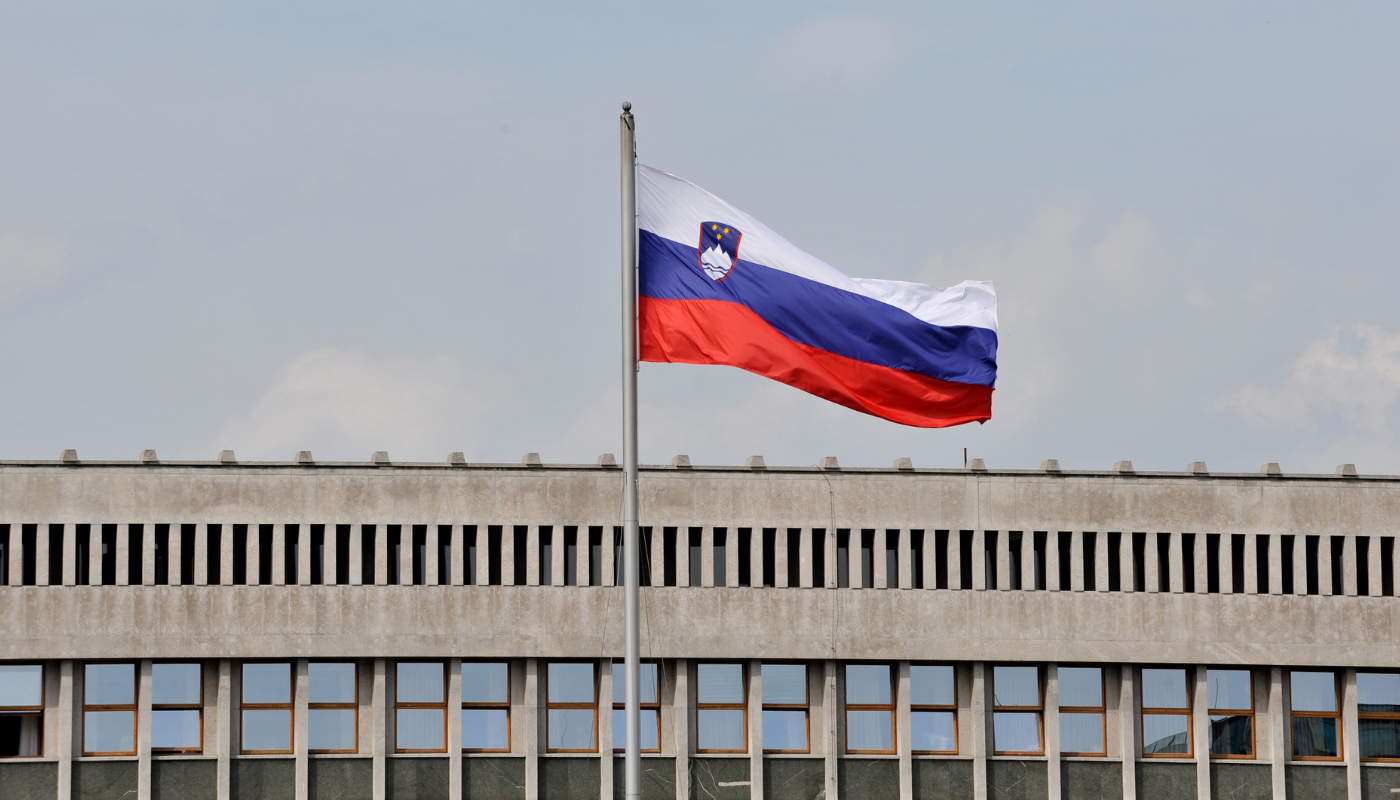 The coalition government formed by new Slovenian Prime Minister Dr. Robert Golob was sworn in on Wednesday 1 June after it received a vote of confidence in the National Assembly.

The cabinet, which is a coalition of Golob’s Gibanje Svoboda (Freedom Movement) with the Social Democrats (SD) and the Left, was confirmed in a 53-28 vote in the Parliament just 38 days after the general election was held.

Following his government’s confirmation, Prime Minister Golob acknowledged that it would not get the customary 100-day grace period and would have to get down to work right away: “I’m pleased we have such a good team and I look forward to the weeks, months, years and terms in office ahead, where I know this team will deliver good results,” he said.

The new government team will initially have 17 ministers. ALDE Party member parties LMS and SAB have been invited to join the coalition government, with LMS leader Marjan Šarec confirmed as the Minister of Defence.

The two ALDE Party member parties are currently in advanced talks to merge with the Freedom Movement, with a Congress of SAB scheduled for 13-15 June to ratify the merger.