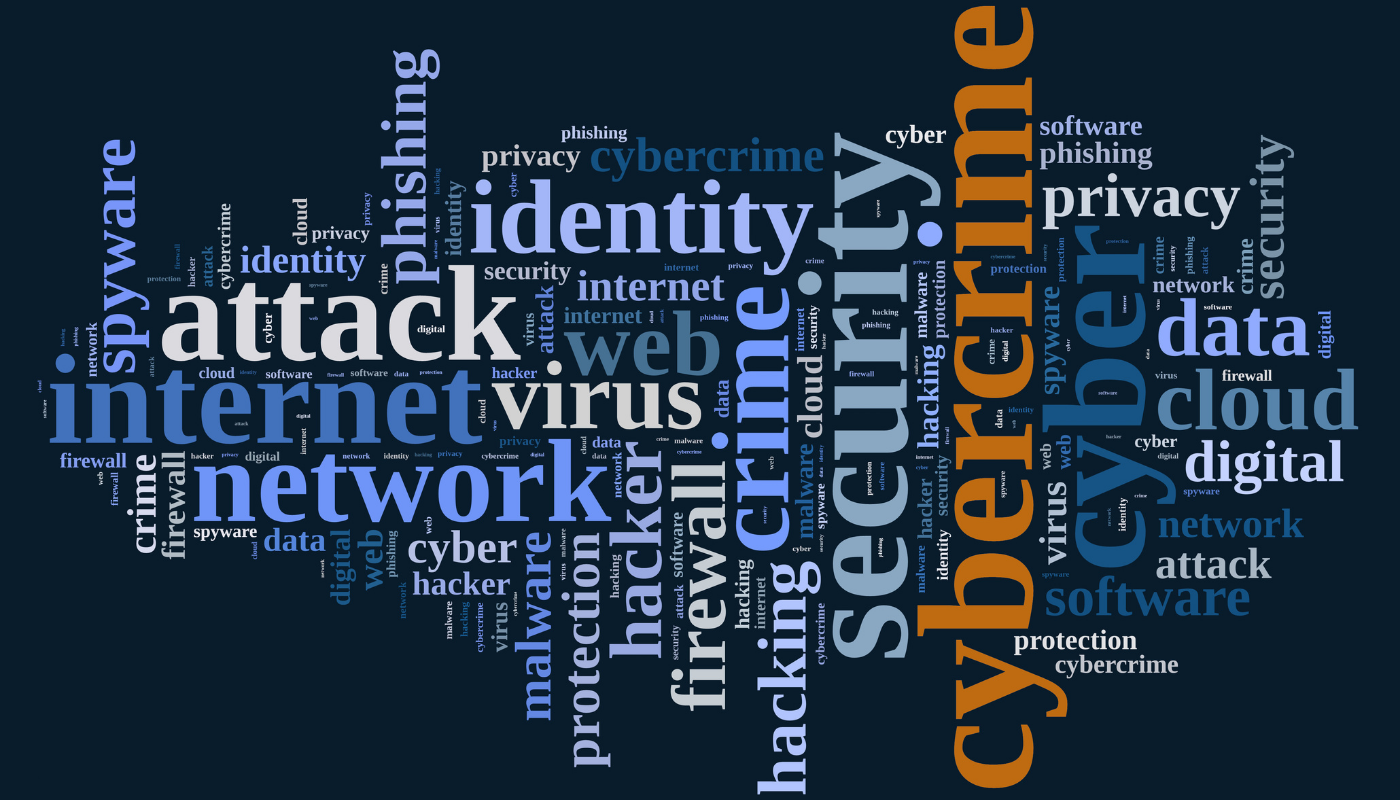 Six members of the Renew Europe Group in the European Parliament have joined the Inquiry Committee to investigate alleged breaches of EU law related to the use of the Pegasus surveillance spyware by, among others, the governments of Poland and Hungary. The spyware was allegedly used for political purposes against government critics, including opposition politicians as well as independent journalists and lawyers.

The 38-members Committee was approved by the European Parliament following calls from the Renew Europe Group. The Committee will call for relevant documents and seek testimony from numerous stakeholders, including Member States’ intelligence services, elected politicians, and senior officials.

It will work for 12 months and it is expected to present recommendations for further action to be taken by the European Commission and national governments.

“Today, when the unity of the EU is so needed, we must protect our citizens and guarantee their security. Instead of using the modern technology against the opposition, journalists and lawyers, the governments of the EU Member States should build trust and involve all the actors,” said Róża Thun MEP (Polska 2050, Poland), co-initiator of the Committee.

🚫No more illegal state spying on the opposition & innocent citizens!

Thanks to our calls, @Europarl_EN just voted to set up an Inquiry Committee to investigate the Pegasus Spyware scandal.

Proposals for action will be put forward. Those responsible must be charged! pic.twitter.com/Pw3rlXCenZ

Pegasus is a highly sophisticated spyware that allows an operator to take control of a mobile device, access all data even from encrypted messaging apps and turn on audio or video recording.

“We will take the initiative to ensure that our country and Europe create strict legislation on spyware so that such human rights violations never happen again,” added Anna Júlia Donáth MEP (Momentum Mozgalom, Hungary).

The #Pegasus scandal will be investigated. At the EU level and then, after the change of gov, at the national level. We will take the initiative to ensure that our country and Europe create strict legislation on spyware so that such human rights violations never happen again. https://t.co/dd4YDSlFkP