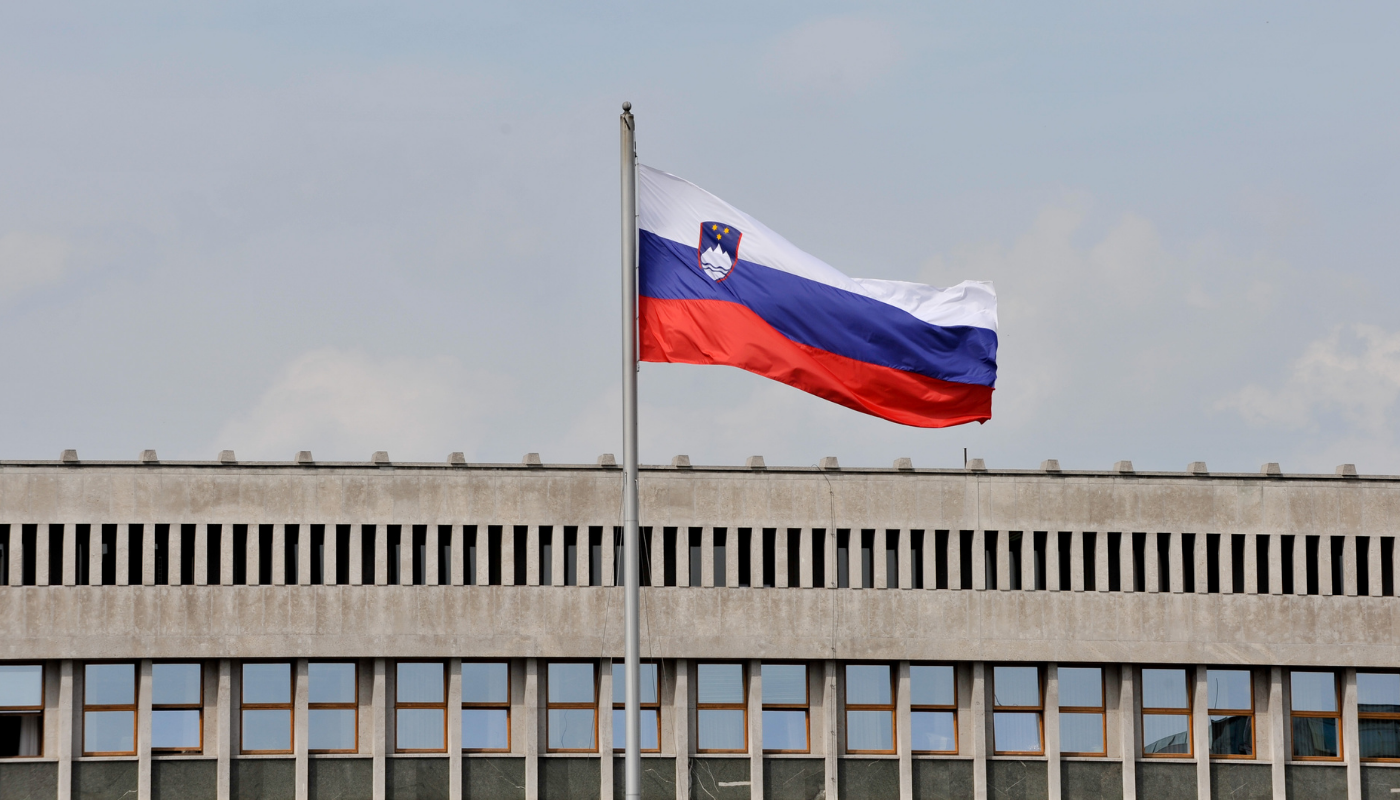 Heading to the ballot boxes in record numbers, voters in Slovenia spoke loudly and voted for change, giving the Freedom Movement led by Dr Robert Golob a majority in the Parliament and paving the way for a new coalition government to be formed ousting Prime Minister Janez Janša.

According to the provisional results, the Freedom Movement (Gibanje Svoboda, GS) won 34.53% of the vote translating into 41 seats in the 90-seat Parliament. This is the highest number of seats won by a single party in the elections since the independence of Slovenia. Coalition talks are expected to begin this week.

Turnout was a historic high of 70%.

Welcoming the result, ALDE Party Co-Presidents Ilhan Kyuchyuk MEP and Senator Timmy Dooley congratulated Dr Golob on his success, writing: “the voters in Slovenia have sent a strong message they want an end to the right-wing populism of Janša's government and that they want a more progressive government; that pays great importance to addressing the country’s transition towards green energy and for an open society where the rule of law is cherished and respected. In these goals you can count on ALDE’s support.”

“We wish you the very best in the negotiations to form a coalition government and trust that under your leadership you will now have the opportunity to govern and exercise the mandate given to you by the citizens of Slovenia.”

🇸🇮 The Slovenian people have spoken. At yesterday's elections they voted for a pro-European, democratic and environmental-ambitious party. Janša is gone. Democracy is back. #sloveniaelection https://t.co/DZ04e3Pmqx

Stéphane Séjourné MEP leader of the Renew Europe Group in the European Parliament, said: “These results are a bloody nose for illiberals and a chance to make Europe stronger. The EU and Slovenia are better off without the right-wing populist Janez Janša, who attacked the free press & democratic institutions in Slovenia. Europe needs a free, pro-EU and green Slovenia at the heart of the European project.”

ALDE Party member parties LMS and SAB both participated in the election, but fell below the 4% electoral threshold for seats.

Alenka Bratušek, leader of SAB and a former Prime Minister, tweeted: “A sincere thank you to everyone who voted for us. We have managed to defend democracy and the rule of law, probably at the cost of our own success. Good luck”.