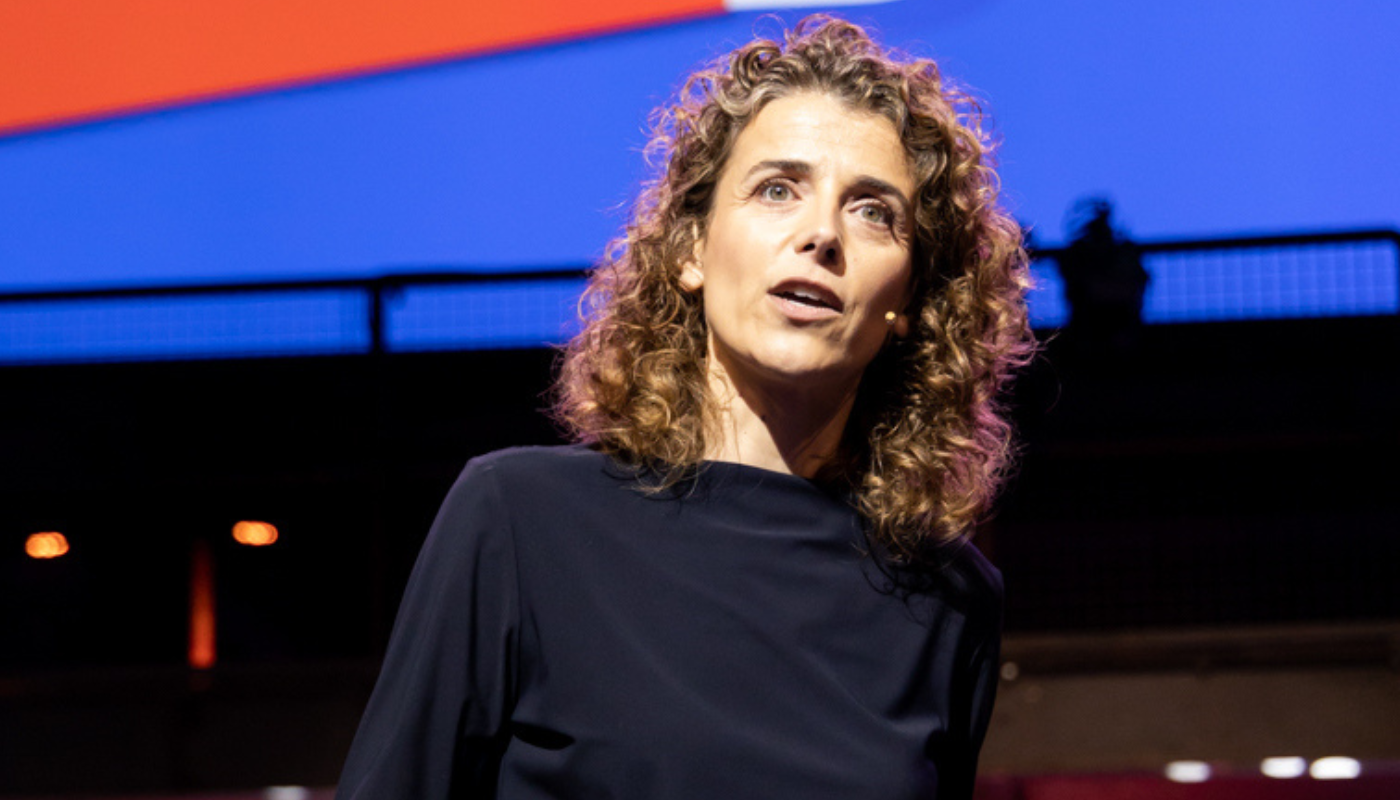 Acting Chairman, Onno Hoes, kicked off the Assembly by honoring former ALDE Party President and MEP Hans van Baalen who passed away in 2021. Hoes remembers van Baalen as a true fighter of liberal values in Europe and abroad. The inaugural Hans van Baalen medal was awarded to Ukrainian Deputy Prime Minister Olga Stefanishyna at the ALDE’s Congress in Dublin earlier this month.

Hoes also thanked Christianne van der Wal for her service as chairwoman of the party. She resigned earlier this year when taking office as Minister for Environment and Nitrogen Policy.

VVD members voted different motions to call for action for the VVD leadership and parliamentary groups. These motions called for an improved approach for local council factions to establish electoral lists, a call not to pass the costs of current crises on to younger generations, a change of the high-speed limit in roads to 130 km/h, more dialogue among VVD mandate holders on the influx of asylum seekers, a careful nitrogen policy and a delta plan on climate.

“Last Saturday I told my story at the VVD congress. I talked about why I am in this profession and about the politics in which I believe. Do you want to see the speech again?” posted Hermans.

You can watch the full Congress here (in Dutch).