What liberals are doing

What liberals are doing 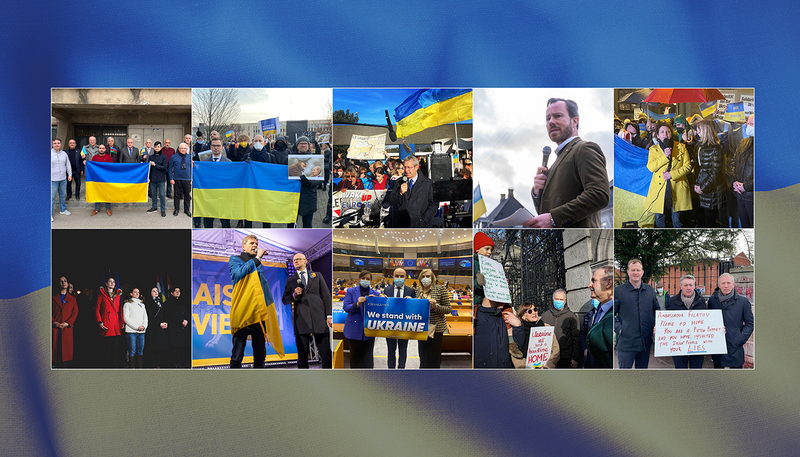 On 24 February, President Putin’s started an unprovoked and unjustified military aggression on Ukraine, a deplorable act on a sovereign, democratic and pro-European country, and against our liberal values that we hold so dearly.

The ALDE Party and its member parties stand united in condemnation and rejection of these actions and are taking action:

ALDE Party launched a petition calling for Putin to stop war and to stand with Ukraine and its people. We also called for massive and bold sanctions against the Russian government for these actions.

Our member parties and liberal leaders have shown solidarity and action since the beginning, from the local and regional levels to the European level as well as on the frontlines in Ukraine. We are united and we Stand with Ukraine! 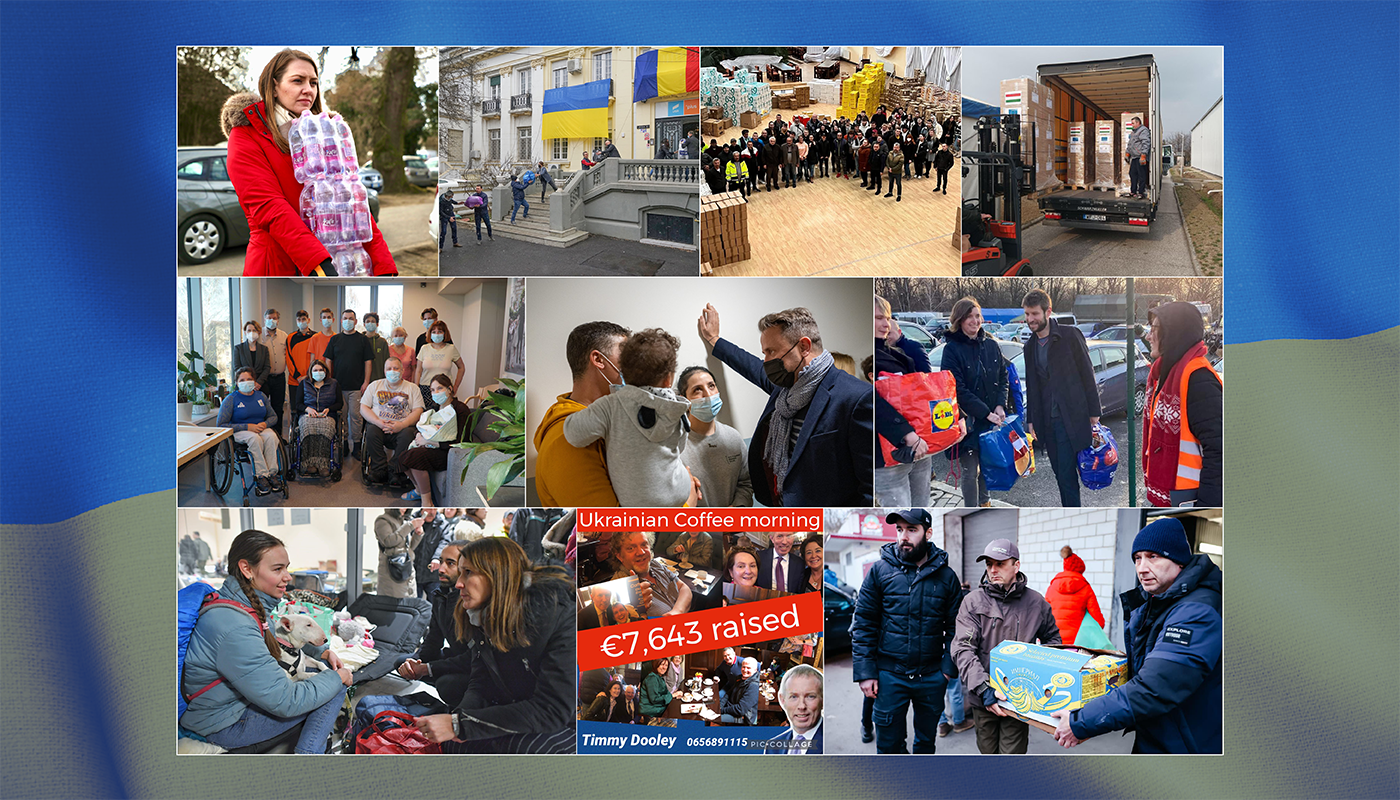 On 11 April, ALDE Party acting Co-Presidents Senator Timmy Dooley and Ilhan Kyuchyuk MEP travelled together with Billy Kelleher MEP to the Ukrainian capital, Kyiv, as a sign of support and solidarity with the people of Ukraine against Putin’s brutal war of aggression. They held a series of meetings with Ukrainian government officials and members of the ALDE Party, including Ukraine’s Deputy PM Olha Stefanishyna.

From 25 March to 25 April, liberals from all over Europe took part on a virtual solidarity race to assist the children of Ukraine. 82 runners and walkers joined the ALDE Party runners team, putting down almost 4000 kilometres to support the cause and making it to Kyiv from Brussels and back. Thank you to all of them for their efforts to raise funds for UNICEF to assist Ukrainian children and to increase awareness about the conflict and its consequences for those more vulnerable. A special thank you goes to our top three liberal runners, David, Hans and Charlie who collectively ran more than 1000 KM!

Indeed, when we join forces we go faster and further, because we are stronger together.

We will continue to work on providing support for Ukraine, increased sanctions for Russia and do our best to do our part to end the war.

Keep up with our future campaigns! Follow us in social media.