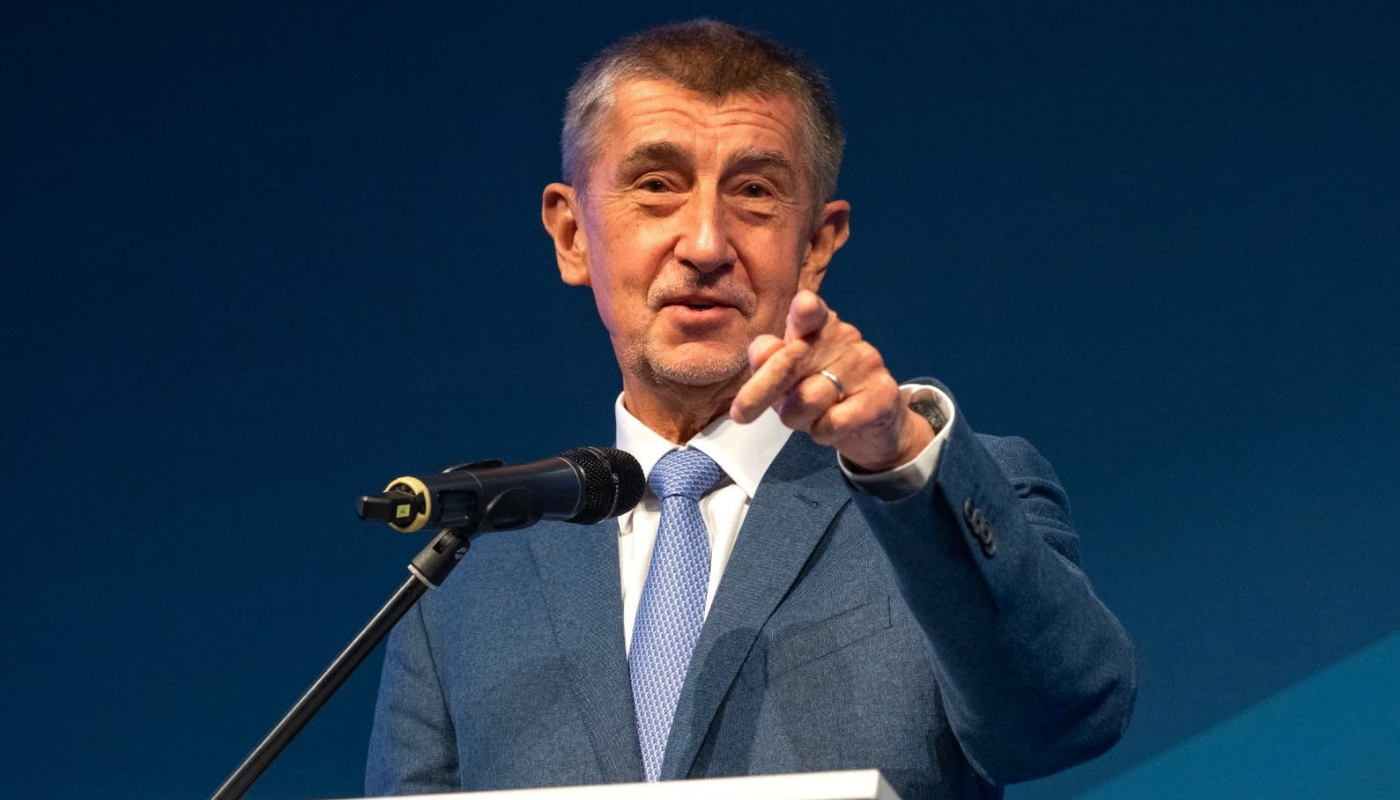 Former Czech Republic Prime Minister Andrej Babiš has been re-elected chairman of ALDE Party’s member party, ANO, during a national congress held on Saturday in a reduced format and delayed due to the ongoing pandemic.

Babiš, who was the only candidate for the post and received nominations from all 14 regional branches of the party in the country, was re-elected as the leader of the party for a further two years with the votes of 76 of the 95 delegates.

During his speech to the Congress, Babiš said this two-year term will be his last as he would not take part in the next elections to the parliament in 2024 and, therefore, the Party must find itself a new leader by then. Evoking the forthcoming presidential elections in 2023, he said: “whether I try for the [Prague] Castle or not, we as a movement must put forward a strong candidate who will address society across and fight abroad for the interests of the Czech Republic.”

In the last parliamentary elections held in October 2020, ANO finished the largest party and won 72 seats but was short of an outright majority to form a government. It now sits in opposition after five parties came together to form a coalition government led by current PM Petr Fiala.

You can watch the whole ANO Congress here or below.