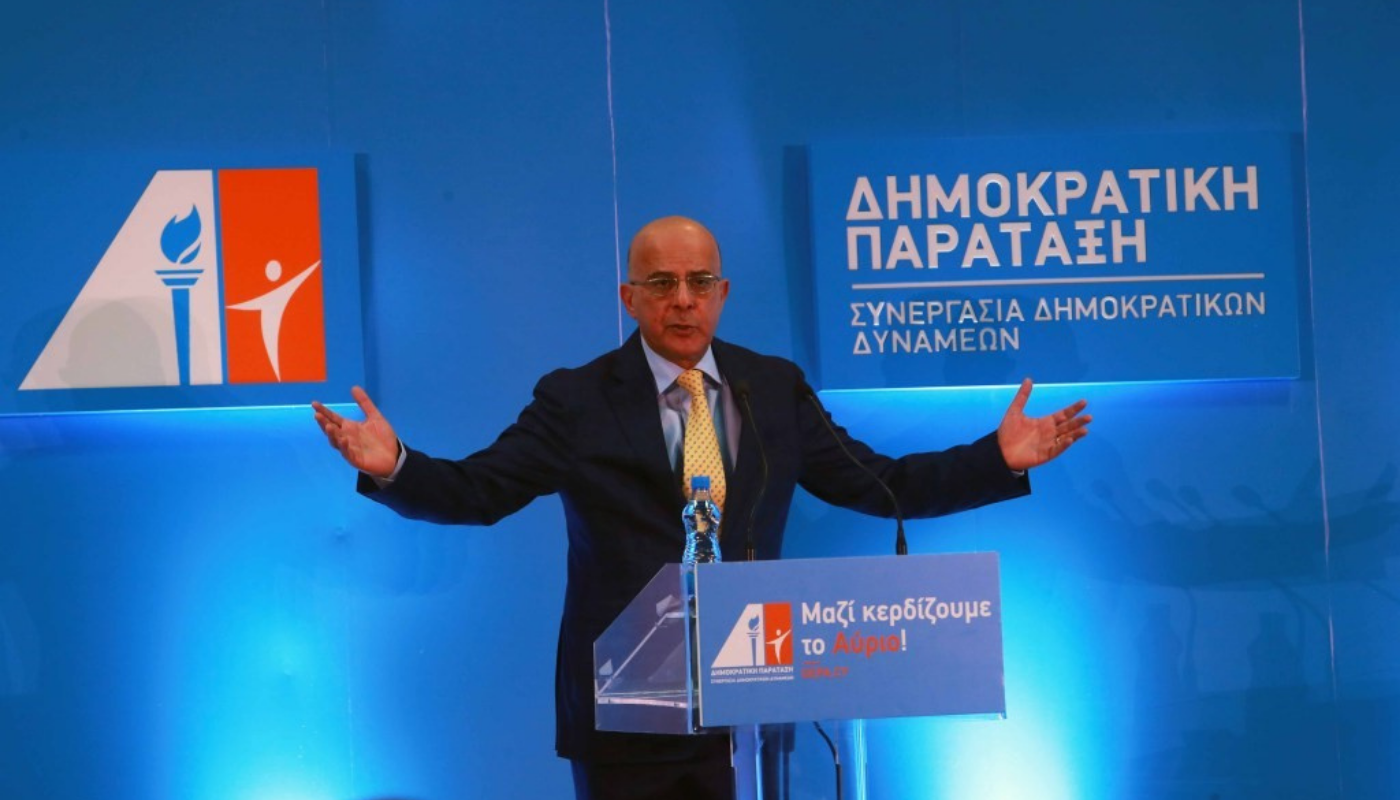 The congress confirmed the election of its new leadership, with Marios Garoyian as President. Opening the congress, Garoyian highlighted how far the party had come since its creation, given its very successful electoral results in the last parliamentary elections. His speech focused on the transition to Green Economy, financial sustainability, the fight against corruption, immigration and internal reforms. “All of these are necessary reforms for a viable and lasting solution to the Cyprus Problem, based on UN Security Council’s resolutions, EU acquis and international law,” he said.

ALDE Party acting co-President Ilhan Kyuchyuk MEP also delivered a video message, where he stressed DEPA’s momentum as a centrist political force in Cypriot politics. “You are a party with momentum. We must use this momentum - as we start to see the light at the end of the tunnel from the COVID pandemic - to set the liberal and progressive agenda for Europe. We must show that the liberal model doesn’t just work for some European countries,” said Kyuchyuk.

For more information on the congress and digital recordings of the speeches (in Greek), make sure to visit DEPA’s website.