Meet our Leaders: nine leaders share their insights and perspectives

Continuing the success of the exclusive Meet our Leaders interview series launched in 2020, nine party leaders from ALDE Party member parties took time this year to share their perspectives on some of the most topical issues on the European and global agendas, including COVID-19 recovery, the future of Europe, climate change, and more. The leaders also shared their personal insights, ranging from why football and politics relate to who the leaders they most admire are and why.

We will continue the series in 2022, so stay tuned!

Do you have a party leader in mind you think we should interview in 2022? You can send us your suggestions to [email protected]

Dalibor Paus, leader of IDS in Croatia, was elected to lead his party earlier this autumn. In this interview, he shared with us how the past months in his new role have been like, what the upcoming priorities for the party are and why politics and mathematics complement each other. 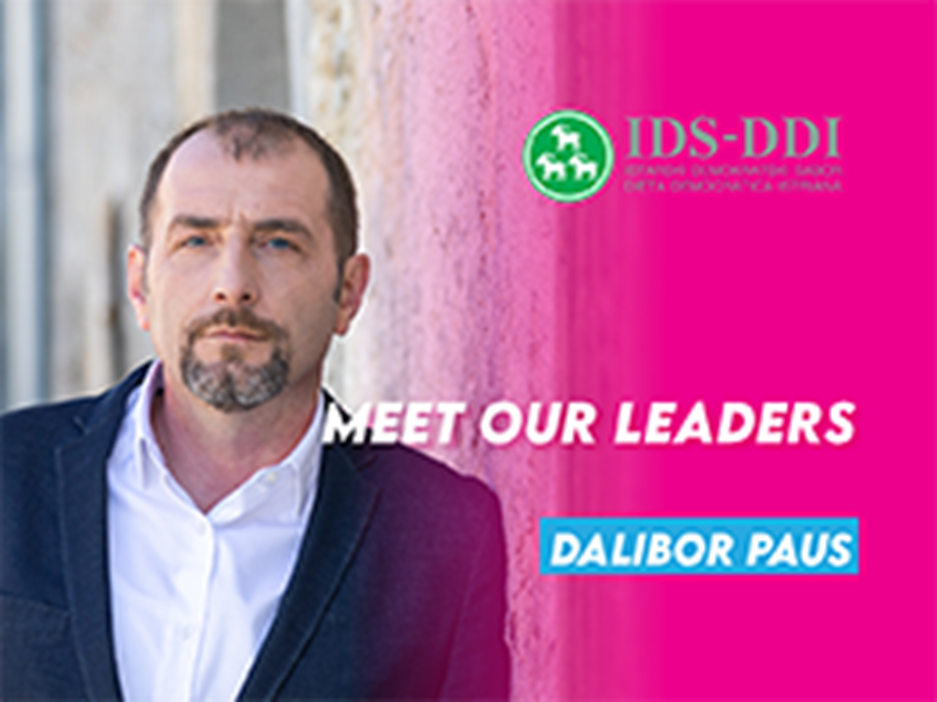 Since young age, Goran Milevski, leader of Liberal Democratic Party in North Macedonia, has been inspired by change, and this is also what motivated him to enter into politics. In this interview, he reveals why cooperation and working together in politics matters and how the future of Europe looks like from the Western Balkan perspective. 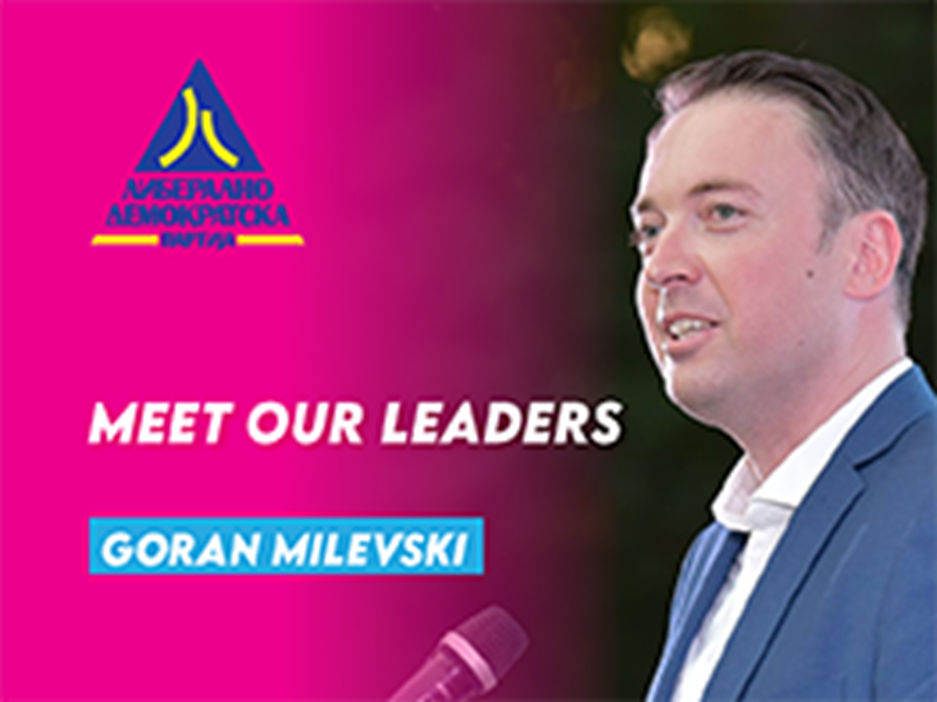 According to Beate Meinl-Reisinger, leader of NEOS, you can only succeed as a politician if you feel an authentic desire to improve the lives of people. In her exclusive interview, she shared why new modes of communication in politics are a must, what potential the ongoing Conference on the Future of Europe holds, and where she likes to go for a refreshing hike. 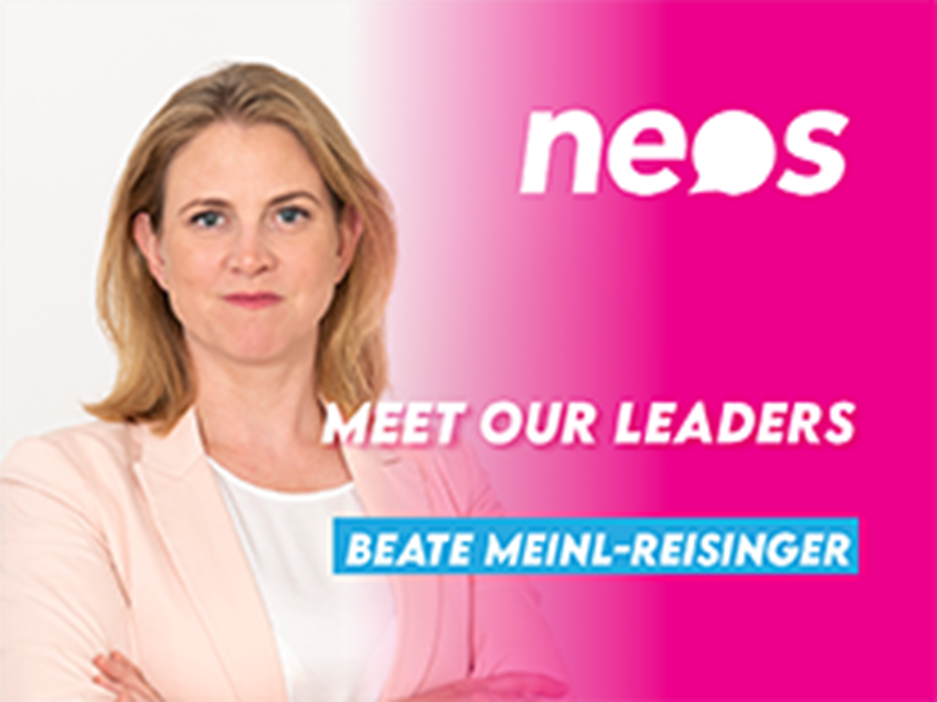 Annie Lööf has been leading Centerpartiet this past decade and over the years has witnessed the growth of the party and its supporter base, including key electoral successes. Entering politics at a young age, her message to Europe’s youth is clear: young people should take part in the discussions and get the opportunity to influence decision that will shape their futures. But did you know what she thinks are the similarities between politics and football? 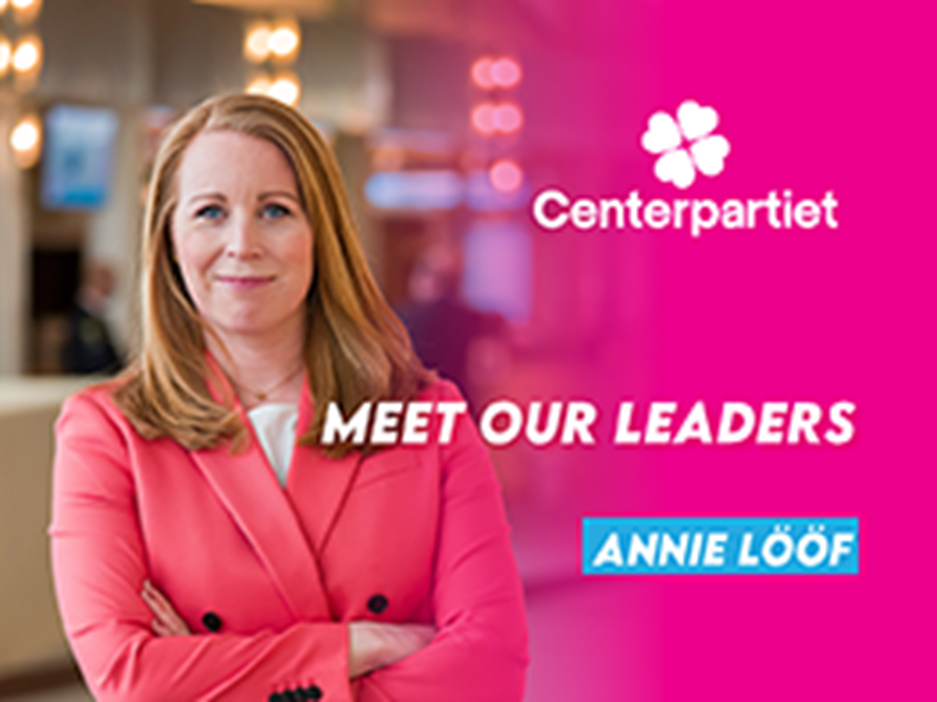 Viktorija Čmilytė-Nielsen, leader of Liberal Movement, was elected Speaker of Parliament earlier this year when her party entered government. A former Chess Grandmaster, in this interview she shares how chess and politics relate, who is the political leader she looks up to and how she sees the role of liberal parties in an EU that shows global leadership. 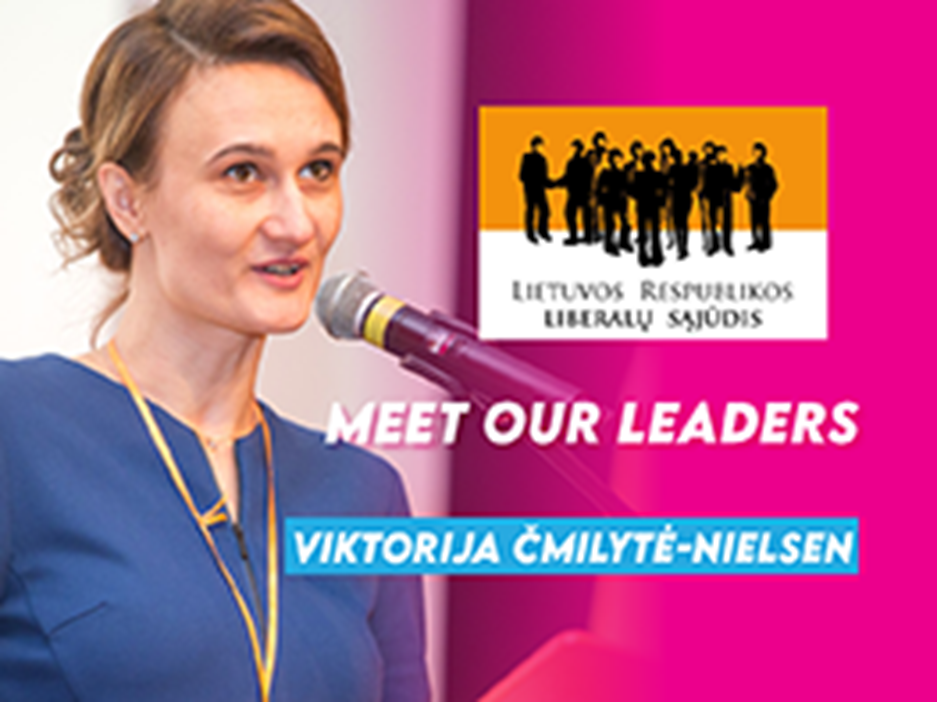 While the EU has become increasingly relevant during the ongoing health crisis, there are still major challenges to solve, says leader of Radikale Venstre Sofie Carsten Nielsen and shares her view on what is needed to de-attach the “Brussels Bubble” image. But do you know which experience has inspired her the most during her political career? 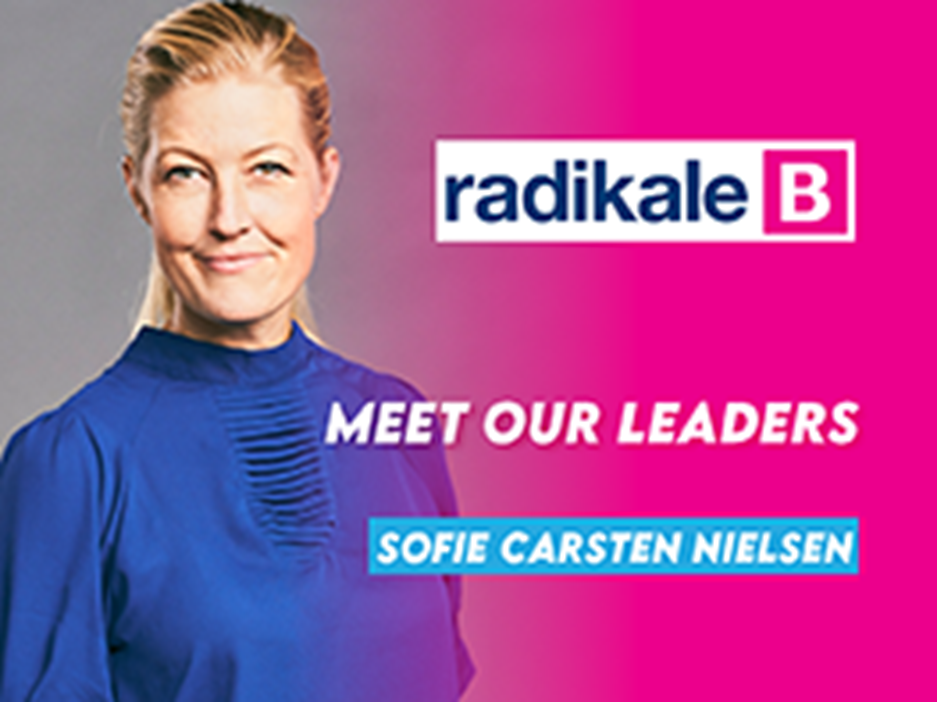 Petra Gössi, leader of FDP in Switzerland, is proud of the Swiss direct democracy, labelling it as the “best system in the world”. In her interview, Gössi also shares what her party is doing to effectively involve young people in politics, what she thinks about cooperation with the European Union and what she might work on, if not politics. 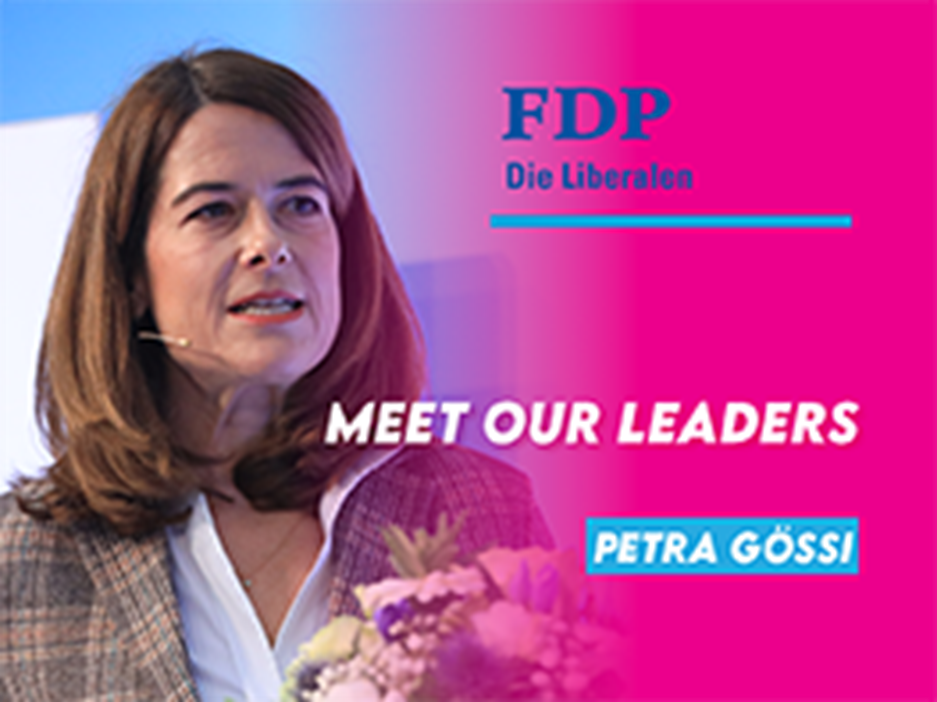 For MRF leader Mustafa Karadayi, involving young people in politics and engaging them to solve citizens’ problems is key. In this interview, he also shares his hope for 2021, the plan for Bulgaria’s green economy and his perspective on the future of European cooperation. 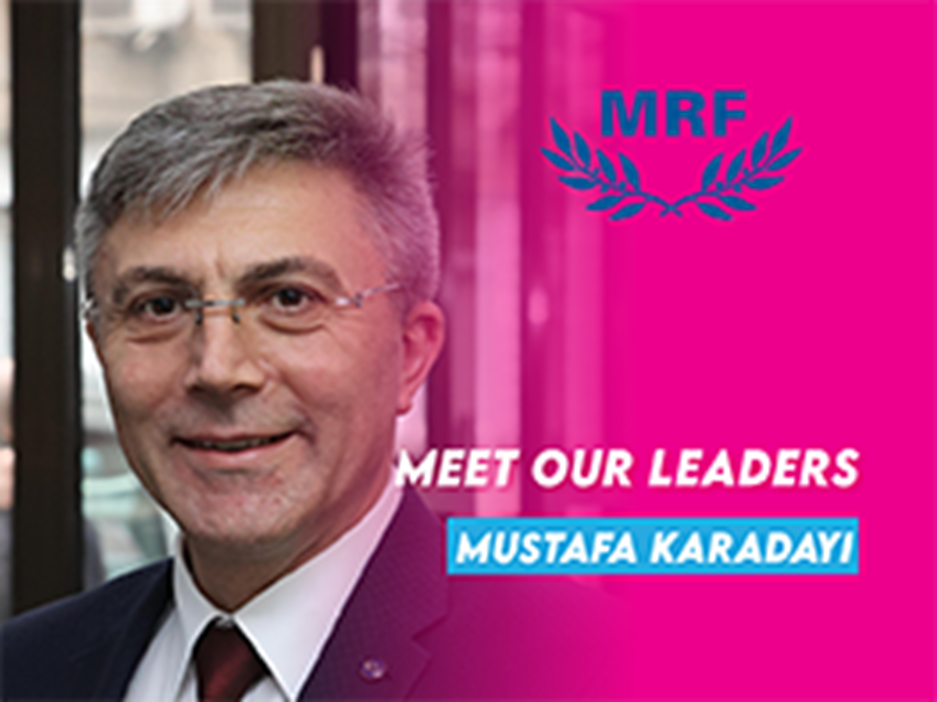 For João Cotrim Figueiredo, leader of Iniciativa Liberal, entering politics was motivated by his desire to push for increased representation of liberal ideas in Portugal. In this interview, Cotrim Figueiredo reflects, among others, on his career spanning over 35 years, the state of liberalism in his country as well as the key lessons he and his party have learned over the years. 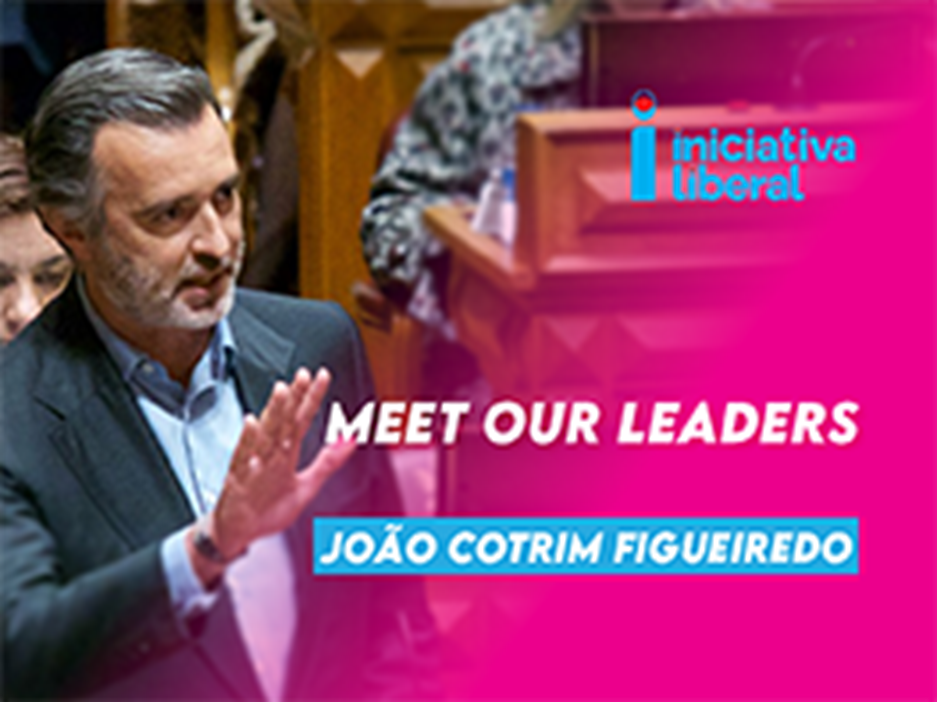