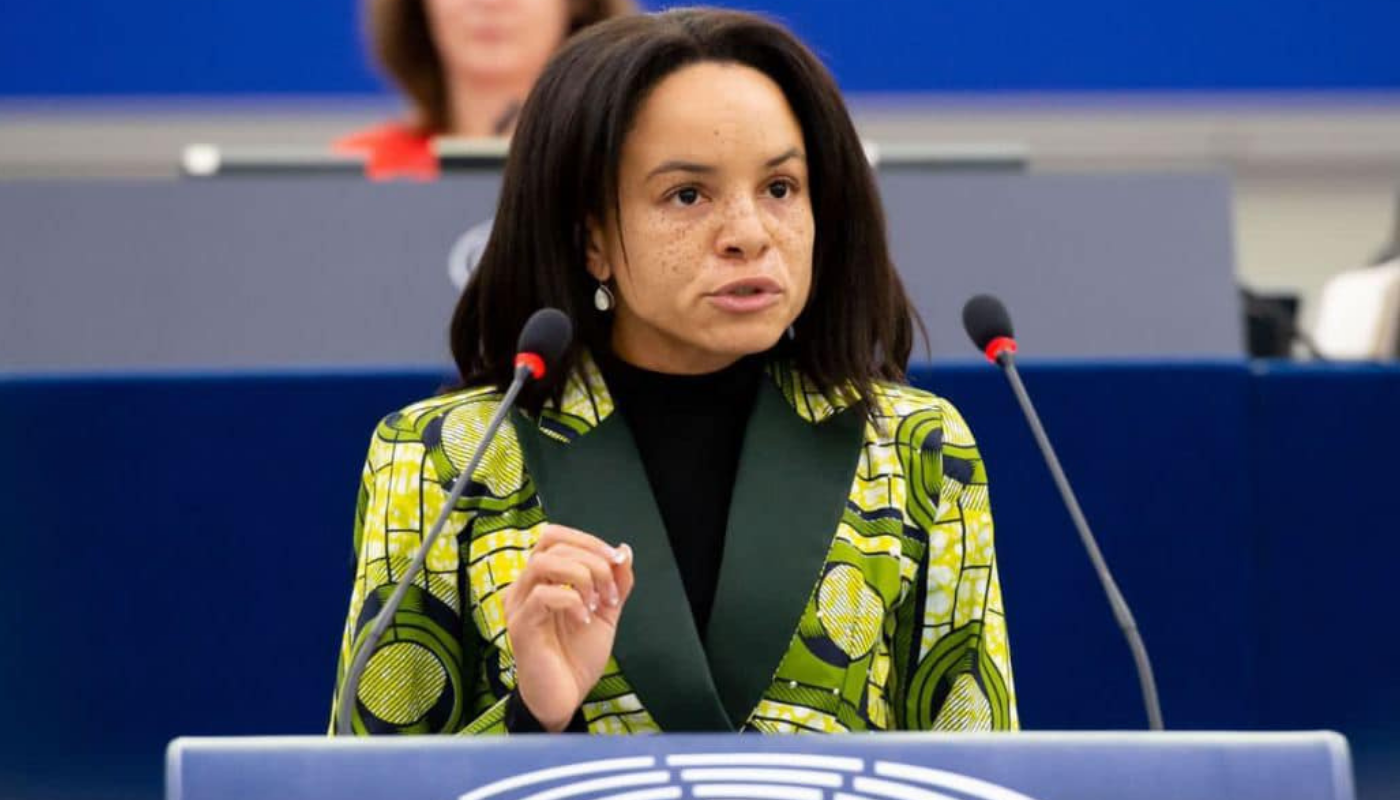 After a decade-long wait, EU Member States have now adopted their position on the 'Women on Boards' Directive, legislation that seeks to make company boardrooms more gender-balanced. Renew Europe strongly welcomes this move, while expressing disappointment over the delay caused by the European Council.

Ten years have passed since the European Commission put forward their proposal and during that period, the enhancement of women's participation in board rooms has been too modest. In 2022, women still only account for 30% of board members in the European Union's largest listed companies. But with this progress on the directive, the EU is moving forward to make sure that women are better represented at the executive decision-making level in the future.

"What a milestone. For a long time, Renew Europe thought it would be impossible to unblock this file in the European Council. Equal treatment means an equal say. All women in Europe deserve the equal opportunity to rise to the top of companies. Our European economy is getting more modern and more diverse. Companies need to reflect this. The Women on Boards Directive ensures more opportunities and a bigger say for women. It will make women in influential positions more visible, and this will inspire the next generation. They will get the role models they deserve."