Get to know some of our party leaders across Europe 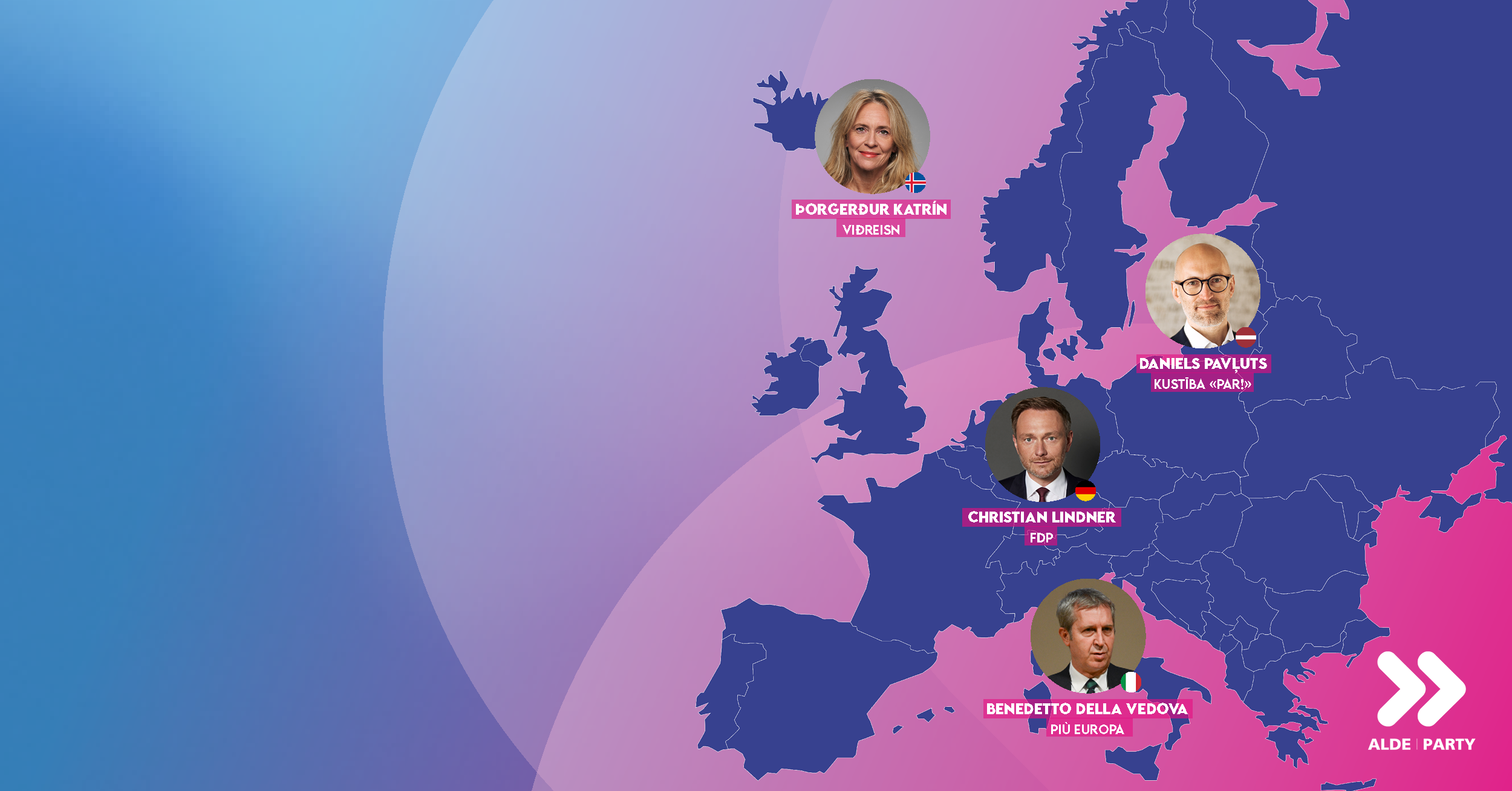 Over the past months, we have been virtually meeting with liberal party leaders from across Europe! Meet our Leaders interview series gives the floor to party leaders to hear from their perspective on some of the most topical issues in Europe, such as healthcare, European democracy, and education, and get to know them more personally. Find out more about our most recent interviewees below.

We will continue to interview more leaders in the coming months, so in case you want to hear from a specific ALDE Party member party leader, send us your suggestions at [email protected] 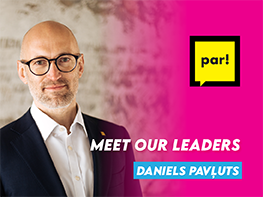 Daniels Pavluts, party leader of Kustība "Par!" and Minister of Health of Latvia, believes that we are all going to win this the fight against COVID-19 and come out as a stronger society. He shares how the country manages to stay strong despite of the pandemic and how important the European Union is to keep facing the biggest challenge of this century so far. 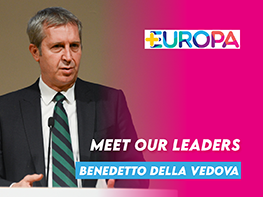 “It is necessary to strengthen the common European policies, to reiterate the need to defend and promote the rule of law everywhere in the world,” says Benedetto della Vedova, party leader of Più Europa in Italy. In this interview, he shares how he took part of the reignition of the liberalism in his country and how he is fighting for changing the perception of Italy's membership of the European Union. 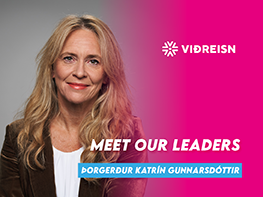 þorgerður Katrín Gunnarsdóttir, party leader of Viðreisn in Iceland and former Minister for Education, Science, Culture and Sport states that honesty, integrity and staying true to yourself are the key elements to be a successful leader. She shares how more people are becoming active within the party, especially young people and her hopes for a future EU membership of the country. 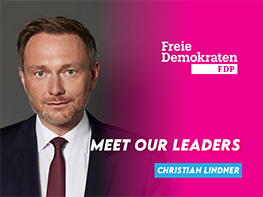 Christian Lindner, party leader of ALDE member party FDP (Free Democratic Party) in Germany and Federal Minister of Finance, speaks about the raise of German liberal in the latest elections and how youth engagement, education and digitalisation are at the top of the party’s agenda.