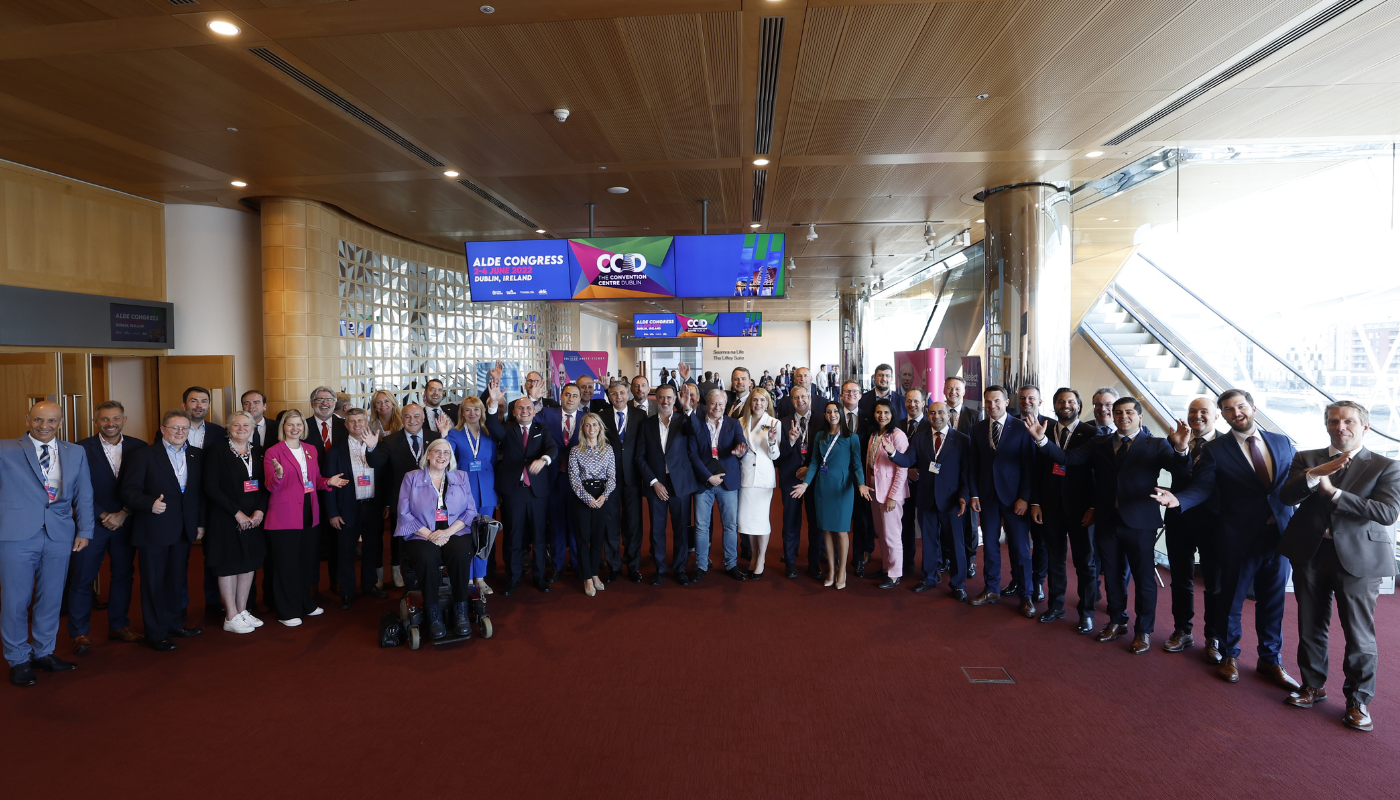 From 2 to 4 June, European liberal leaders convened in Dublin for the first in-person ALDE Party Congress since the beginning of the COVID-19 pandemic. Prime Ministers, European Commissioners, party leaders and other guests took part of the different sessions to discuss some of Europe’s most pressing challenges: sustainable energy, security and women in leadership, among others.

In case you missed something, we collected all the key highlights from the Congress below.

A range of resolutions were adopted during Congress

During the Congress, a range of resolutions covering topical issues were voted on and adopted. All new adopted resolutions will be available here.

On its second day, the ALDE Party Congress hosted a series of high-level debates in which liberal leaders addressed some of the most important challenges of our time: sustainable energy, security and defence in Europe and women’s political leadership.

If you want to view photos from the ALDE Congress, check out our Flickr page